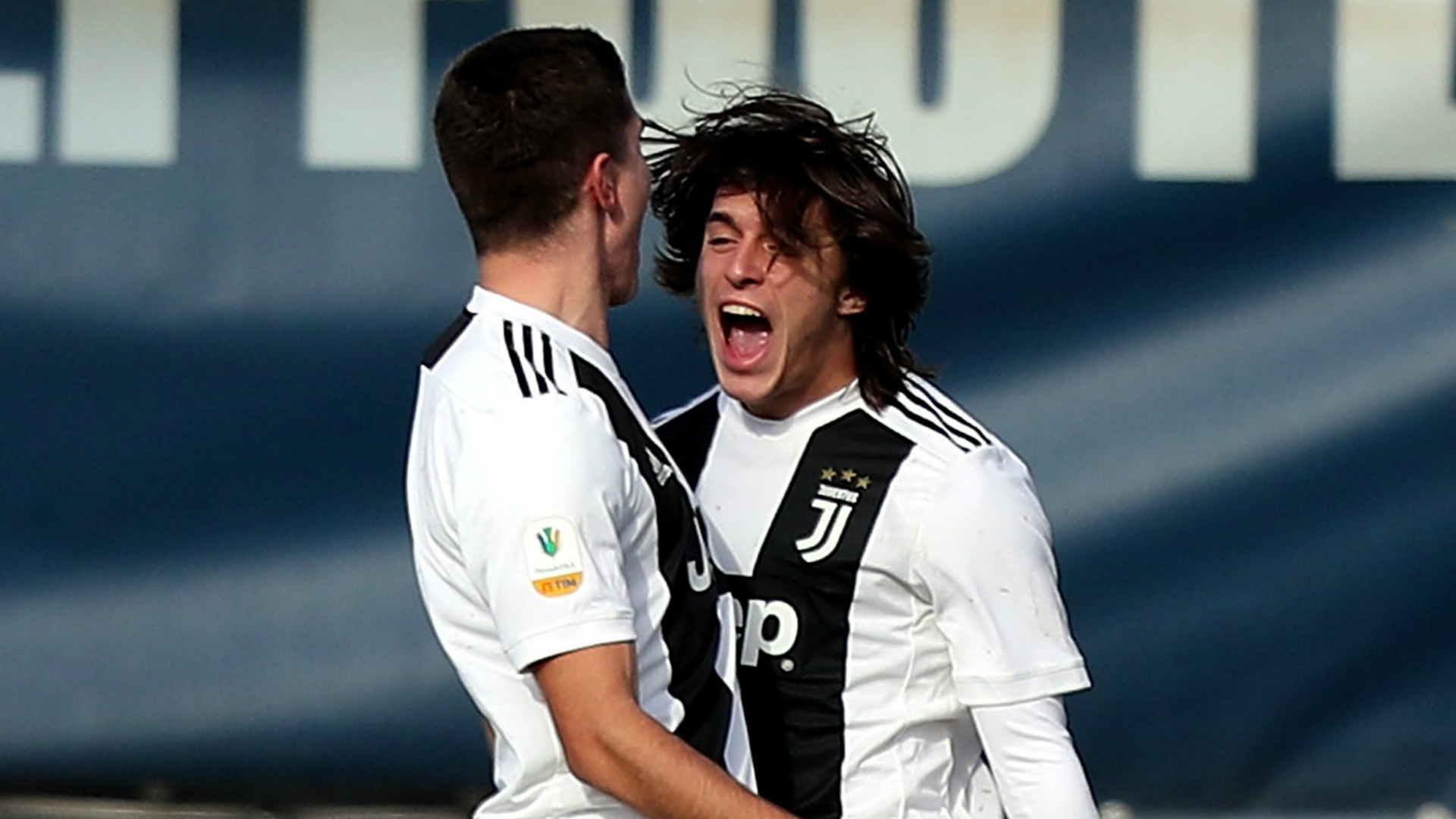 The two youngsters will switch clubs, signing long-term contracts with their new teams

Juventus have confirmed the signing of Felix Correia from Manchester City with forward Pablo Moreno heading the other way as part of a swap deal.

Moreno joins Manchester City on a four-year deal and will arrive at the Premier League club at the start of the transfer window.

Correia, meanwhile, has signed a five-year contract with the perennial Italian champions, which will keep him with the Juventus through to June 2025.

Moreno, who was named in Goal's NxGn list of the top 50 wonderkids in world football, has been a part of Juventus' U-23 team for each of the past two seasons, having originally come through at Barcelona.

He has proved himself as an option in several positions including as an attacking midfielder, scoring more than 200 goals at an youth level for Barcelona during his time with the Spanish side.

Moreno scored four goals in three UEFA Youth League games while also earning a spot on the bench for a Serie A match against Genoa last season under Massimiliano Allegri. However, he did not manage to break through under current boss Maurizio Sarri.

Internationally, the 18-year-old has been capped by Spain up to the U-18 level and was a member of the squad for the U-17 European Championships and World Cup.

Correia, meanwhile, is a member of Portugal's U-19 squad, having been with City since 2019. He originally joined from Sporting CP before spending this season out on loan with AZ Alkmaar.

Correia made 23 appearances for the Dutch club's U21 side, contributing three goals and five assists this season.

Like Correia this season, Moreno could go out on loan next season as Manchester City will look to get the forward first-team experience.

Manchester City currently sit second in the Premier League ahead of Thursday's clash with Liverpool, who won the league title last week thanks to the Citizens' loss to Chelsea.

Juventus, meanwhile, sit top of Serie A heading into Wednesday's clash with Genoa.