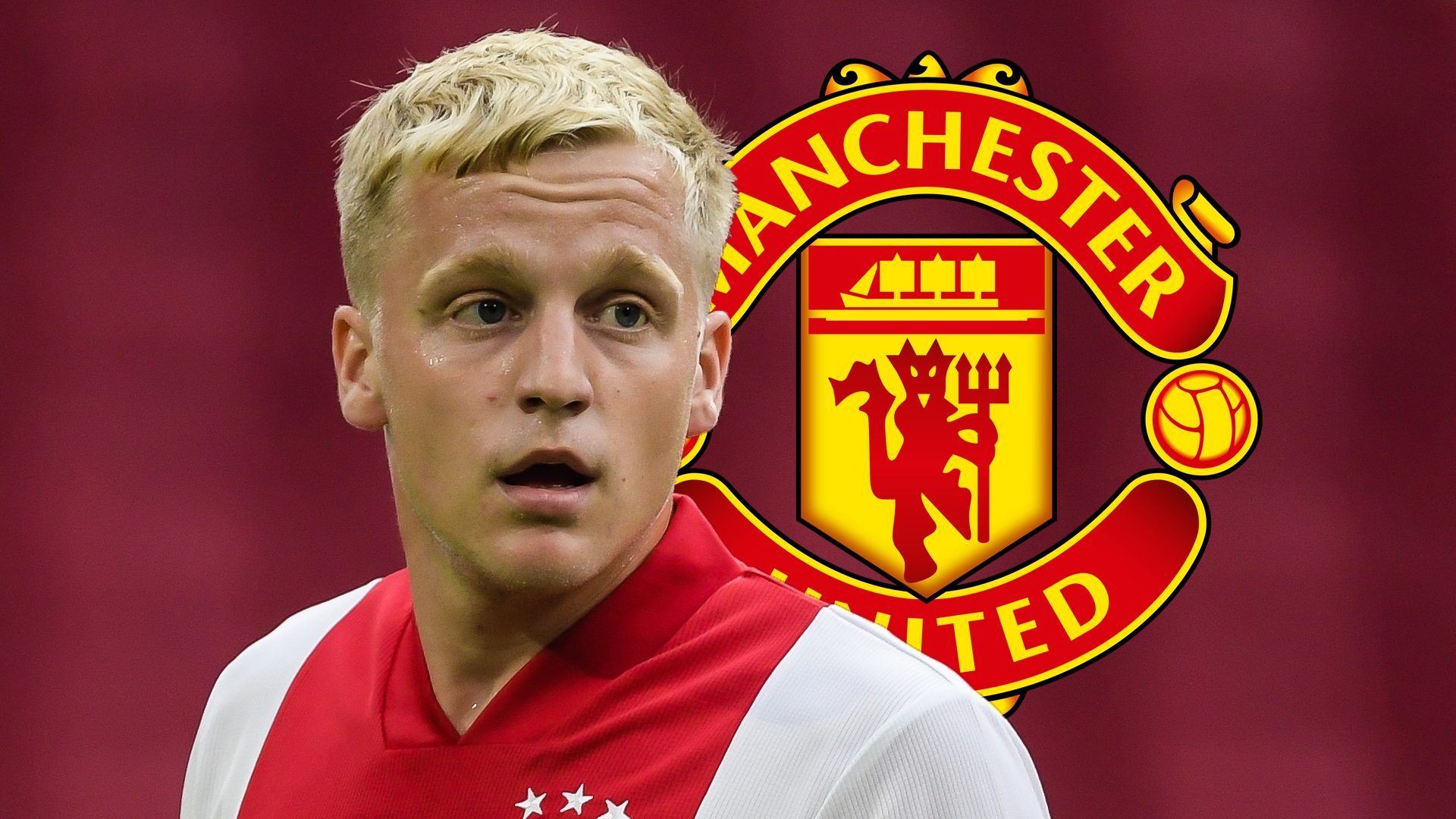 The Dutch midfielder saw a proposed move to Spain break down, but he has now secured a big-money transfer to Old Trafford

Donny van de Beek feared that a big-money move had passed him by when a switch to Real Madrid broke down, but his £35 million (€40m/$46m) transfer to Manchester United has the Dutchman dreaming again.

The Netherlands international appeared destined for Santiago Bernabeu prior to the outbreak of Covid-19. The Liga giants had opened talks with Ajax and had an informal agreement in place to sign the highly rated midfielder.

The financial implications of the coronavirus pandemic, however, forced Real into reassessing their options, leading to them eventually walking away from a deal.

That saga left Van de Beek frustrated as the 23-year-old waited on other suitors to step forward, but he has now been given a Premier League stage on which to showcase his talent as he prepares to follow in the footsteps of some illustrious Dutchmen at Old Trafford.

Van de Beek told De Telegraaf: “I hope to follow in the footsteps of the two Dutchmen they still talk about at United – [Edwin] van der Sar and [Robin] van Persie.

“My goal after joining this beautiful young team is to help take the club back to where it belongs and to win trophies.

“You don't want to know how relieved I am that the deal is done. As you know, I had a deal with Real Madrid and both clubs also had a deal, but for one reason or another that deal was never confirmed on paper.

“Players who were supposed to leave decided to stay and Madrid pulled out.

“Of course, I was disappointed and I wondered whether such an opportunity to join a massive club would happen again in my career.

“My God, Manchester United is an absolute dream. They are an absolutely fantastic club in the strongest competition in the world. I did not have to think for longer than one second when the opportunity was made to me.”

Van de Beek is looking forward to opening an exciting new chapter in his career, but has already been warned by a couple of international colleagues at Liverpool that English football will present plenty of challenges.

“Both Gini [Wijnaldum] and Virgil [van Dijk] made it clear to me that I am facing something far more physical than I am used to in the Eredivisie,” added Van de Beek. “They told me that I won't be able to handle it just by going into the gym more. I know that it is going to be a big challenge for me on the pitch.”