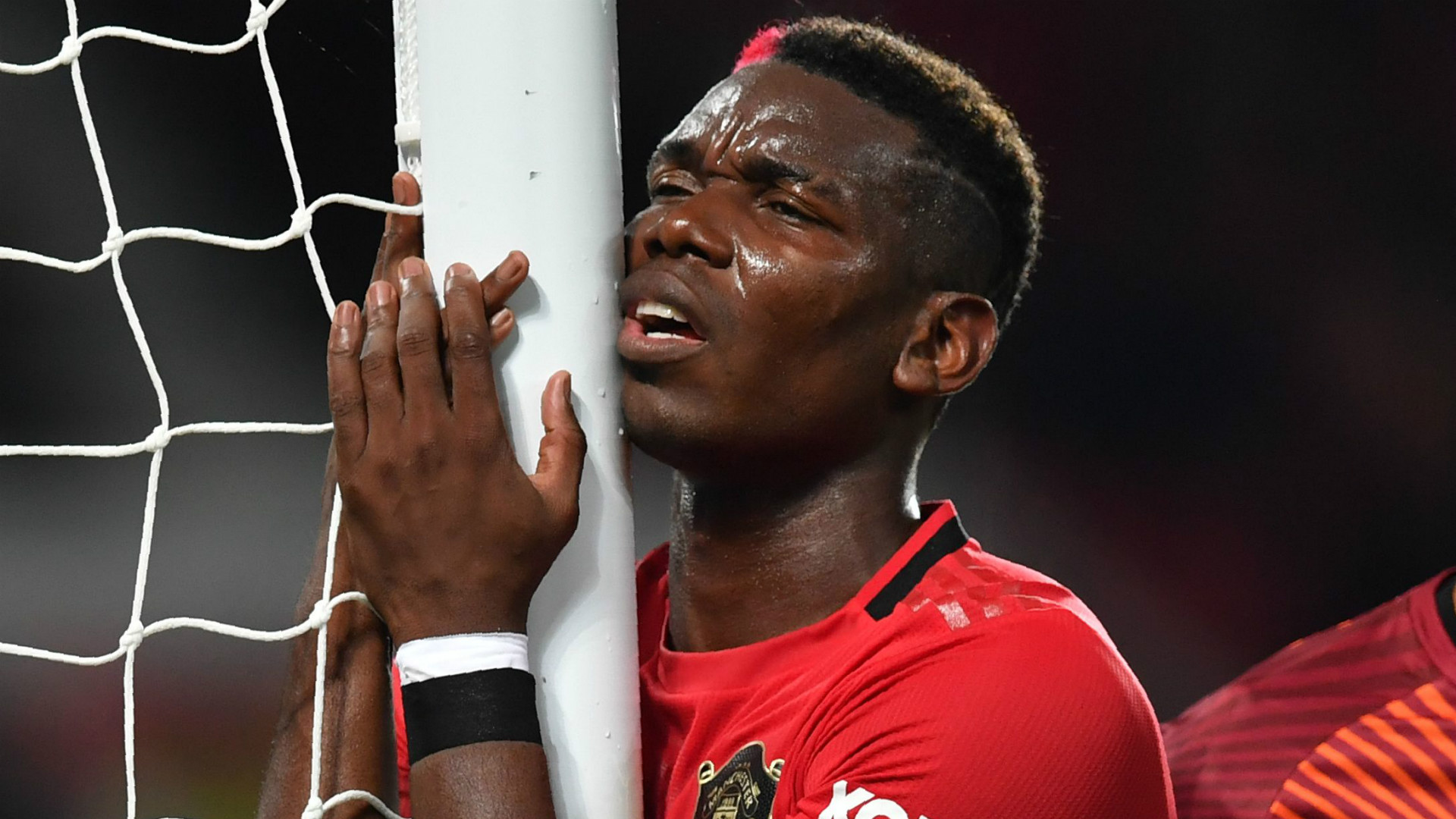 Paul Parker believes a World Cup winner should be moved on for the right price, while an experienced striker would be a welcome addition

Manchester United should be looking to offload Paul Pogba if they can recoup the £89 million ($119m) they paid for him, says Paul Parker, while Mario Mandzukic has been talked up as a useful addition for the Red Devils.

Transfer talk at Old Trafford is beginning to build again heading towards the January window.

Various comings and goings are being discussed at Old Trafford, with the general consensus being that Ole Gunnar Solskjaer needs to make further tweaks to his squad.

Exit speculation has raged around World Cup winner Pogba for some time, with the Frenchman having conceded over the summer that he would be open to a "new challenge".

Injuries have prevented him from making the desired impact at United in 2019-20 and Parker believes the time has come to consider moving on a player whose commitment to the cause remains questionable.

The former Red Devils defender told the Daily Star: “If they can get back what they paid for him - or maybe just a little bit more - I think they should take it to be honest.

“As long as that's allowed to be spent on the team, then it does make sense.

“I don't think we've seen a great passion for him wanting to play for Manchester United.”

It has been suggested that Pogba could return to Juventus if a move is made, but Parker believes United should be looking to bring in a player from the Bianconeri.

Croatia international striker Mandzukic has been linked with a switch to England and is considered to boast the kind of experience that the Red Devils are crying out for.

Parker added: “They need to spend money if they want to get in the Champions League.

“I don't think it takes a rocket scientist to show that they need at least two quality players to give them some hope of doing something.

“That's got to be a goalscorer and a goal maker.

“Someone of Mandzukic's ilk, who's got a good physical presence, work ethic and can earn you fouls with his hold-up play.

“The thing with him as well is he can play wide and be comfortable there as well.

“They need someone who's adaptable - but Mandzukic would only be a short-term fix.”

United could do with more than a “short-term fix”, with a long-term rebuilding project being overseen at an ambitious club that have rather lost their way.

“The Glazers and Ed Woodward are often mentioned - and they shouldn't have anything to do with the football side of things.

“The club is in a poor state because of what's happening above.

“It's putting players off. The problem is United are still a big name - so people are making money off that. History only goes so far, though.”

A 1-1 draw with Everton in their most recent outing has left United sixth in the Premier League table, four points adrift of fourth-placed Chelsea and the final Champions League spot.