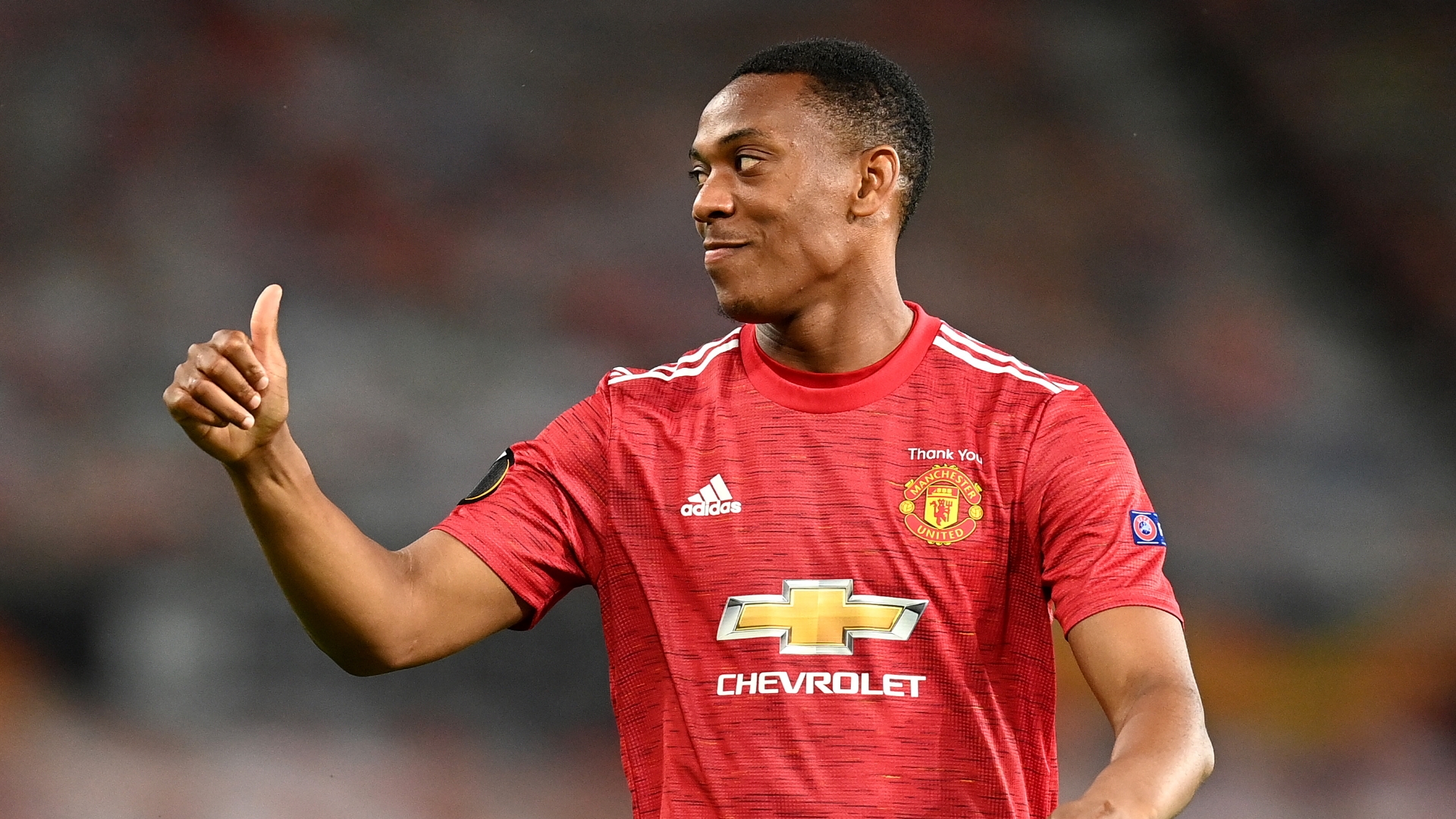 The Red Devils, who finished third last season, will not face Burnley on what is the season’s start date of September 12 due to their prolonged involvement in the Europa League.

After facing Palace, a visit to Brighton is followed by Jose Mourinho returning to Old Trafford with Tottenham.

There is a tricky end to October for Ole Gunnar Solskjaer’s side as United will tackle London rivals Chelsea and Arsenal, while the first derby of the season against Manchester City is scheduled to take place at Old Trafford on December 12.

An eagerly-anticipated meeting with promoted Leeds United is on December 19, while Boxing Day provides a trip to Leicester, who United beat on the final day of last season to secure Champions League qualification.

United will then face Wolves two days later before starting 2021 with a fixture at home to Aston Villa.

The first meeting with champions and arch-rivals Liverpool comes at Anfield on January 16, with the return fixture scheduled for the start of May.

The second Manchester derby of the campaign is at the Etihad Stadium on March 6, and United’s final home game will be against Fulham in their penultimate fixture.

United will conclude the season on May 23 with a trip to Molineux to face Nuno Espirito Santo’s Wolves side.

Check out Manchester United's Premier League fixture list for 2020-21 in full below.