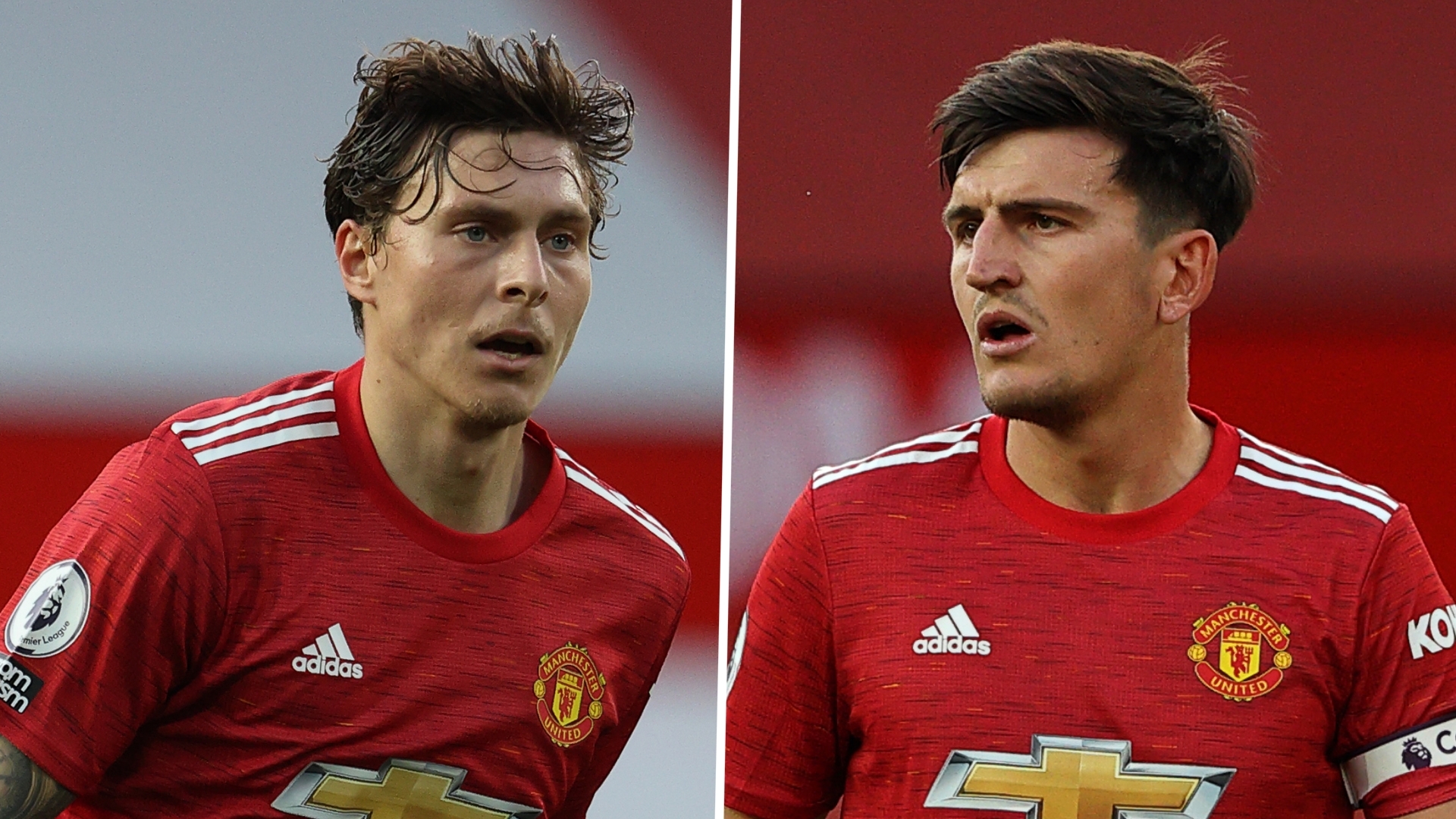 The former Red Devils striker has been impressed by Ole Gunnar Solskjaer’s attacking options, but feels they need to strengthen at the back

Manchester United need to sign a new centre-half but are unlikely to do so in January, claims Dimitar Berbatov.

The Red Devils have invested heavily in that area over recent years, doing big-money deals for the likes of Harry Maguire, Victor Lindelof and Eric Bailly.

Ole Gunnar Solskjaer is, however, considered to still be lacking the left-sided option that would offer greater balance to United’s back line.

At the opposite end of the field, useful pieces of a trophy-chasing puzzle are being cobbled together.

The Red Devils have shown that they can be a match for anyone as an attacking force, with Edinson Cavani slotting in alongside Marcus Rashford, Anthony Martial and Mason Greenwood.

Former United striker Berbatov has no concerns when it comes to firepower, but he would like to see Solskjaer freed to spend again on defensive reinforcements – rather than ignore pressing issues in the middle of what could be a productive 2020-21 campaign.

“Manchester United would probably prefer to go under the radar for a little bit longer in the Premier League title race,” Berbatov told Betfair.

“Nobody has paid much attention to how United have steadily climbed the table so that all of a sudden they're third, with a game in hand, and playing like title contenders.

“On Sunday, Leeds gave United lots of space at Old Trafford which the likes of Bruno Fernandes and Marcus Rashford were able to exploit.

“There are games when everything goes your way and this was one of them for United. They scored great goals, Scott McTominay was outstanding in midfield and clinical with his two chances. In that kind of form, United are capable of winning the league.

“They should be aiming to bring the title back to Old Trafford, especially in an unpredictable season when there is so much movement near the top and it is so tight.

“The transfer window is about to open but, the way Manchester United attacked against Leeds and Sheffield United, I wouldn't say the Red Devils need to bring in anyone up front.

“I still think they need a centre-back but don't expect anyone to come in next month.”

United have kept only three Premier League clean sheets this season, with leaks at the back continuing to spring up, but they have moved to within five points of leaders Liverpool and still boast a game in hand on the defending champions.