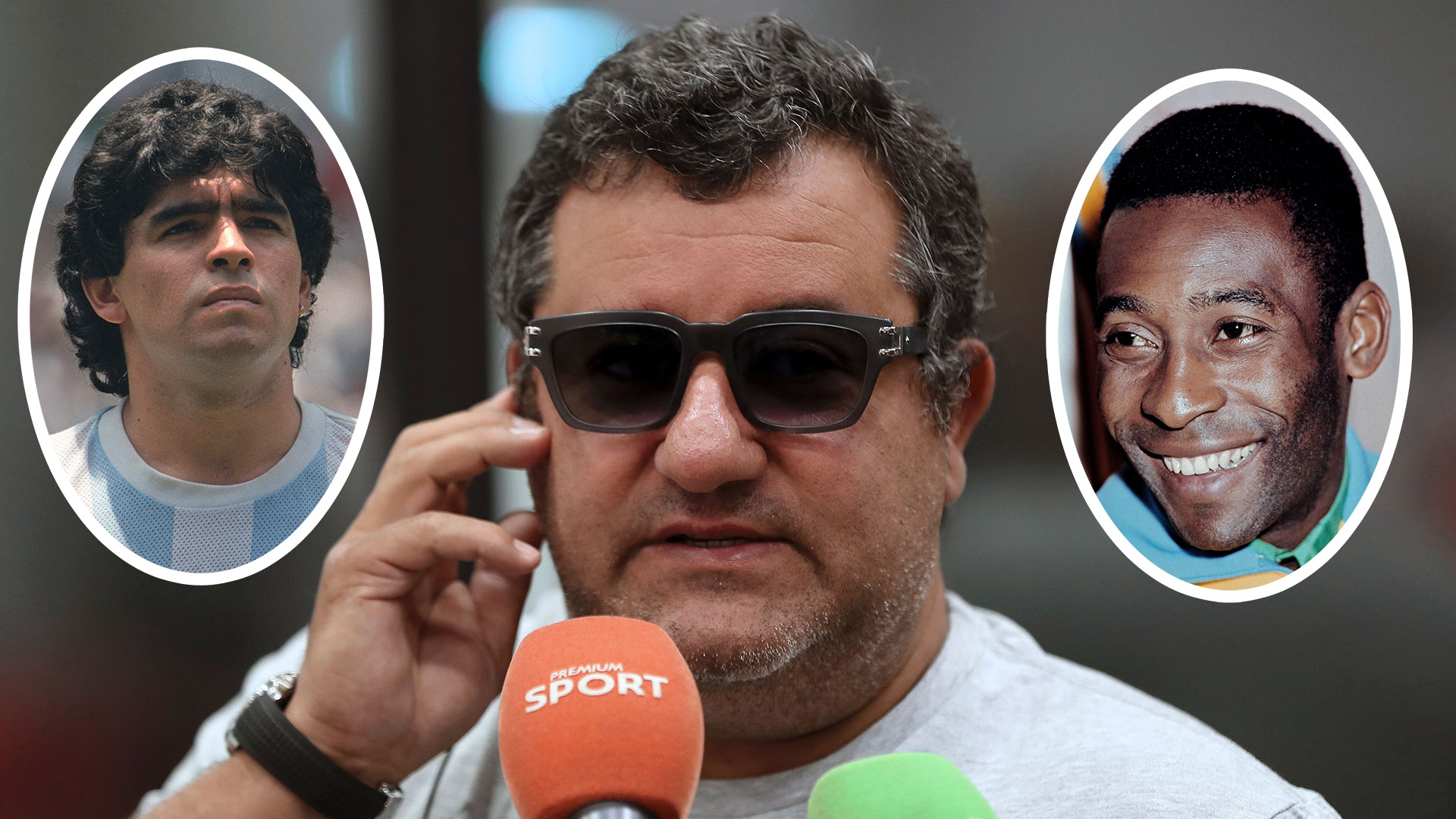 Paul Pogba's agent Mino Raiola has attacked Manchester United and insisted he won't send players to sign for the club in its current state.

The United midfielder arrived back in Manchester for a second spell with the Red Devils in 2016, completing an £89 million ($118m) switch from Juve.

Much was expected of Pogba after he helped the Bianconeri win four successive Serie A titles in Italy, but he has proven a divisive figure among pundits and supporters since returning to the Premier League.

The 26-year-old has struggled to produce his best form on a consistent basis, amid concerns over his attitude and fitness levels.

Pogba has racked up 143 appearances for United across all competitions and played a key role in the team's run to a Carabao Cup and Europa League double during his first season back at Old Trafford.

However, the France international has ultimately been unable to inspire a turnaround in fortunes for a Red Devils side still struggling to re-establish their place among English football's elite.

Pogba has been heavily linked with a move away from Manchester in 2020, with Real Madrid tipped to launch a bid for his services and Juventus reportedly keen on bringing the player back to the Allianz Stadium.

Raiola has not been impressed with United's treatment of Pogba and says he wouldn't encourage any of his clients to secure a move to Old Trafford.

"He argued with [Sir Alex] Ferguson. Paul was the only one to say no to him, he never stomached it and took it out on me. But now Pogba’s problem is Manchester: it is a club out of touch with reality, without a sporting project," Raiola told La Repubblica when asked if Pogba was arrogant when he said he could become better than Pele.

"Today I wouldn’t bring anyone else there, they would ruin even [Diego] Maradona, Pele and [Paolo] Maldini. Paul needs a team and a society, one like at Juve before."

United boss Ole Gunnar Solskjaer has stated that he expects Pogba to be available for a trip to Emirates Stadium to face Arsenal on New Year's Day, but he was not seen travelling with the rest of the squad on Tuesday afternoon.

Pogba returned to action after two months on the sidelines with an ankle injury on December 22, coming on as a substitute in United's shock defeat to Watford.

The Frenchman also made a second-half appearance in a 4-1 victory over Newcastle on Boxing Day, but was left out of the squad for the Red Devils' 2-0 win against Burnley two days later.

Raiola has already stated that Pogba won't be leaving Old Trafford in January but has suggested that he needs to be competing for league titles and be playing in the Champions League next season.