If there is one thing in football more exciting than a prolific goalscorer, it is one ripping up the record books while still humming with potential.

Erling Haaland somehow manages to be both the complete forward and the unfinished article; a slick powerhouse and a slightly gangly figure; perfectly in control of the ball yet appearing to teeter on the edge of miscontrolling it.

Borussia Dortmund is a fitting place for him right now, not just educationally, but also because they, too, embody that tension of brilliance and potential, a club lurching and straining on a leash, looking more clumsy than refined despite the remarkable depth of talent in the team.

They are sixth in the Bundesliga, with even Jadon Sancho slowing down this term, and yet Haaland has scored 27 goals in 25 games in all competitions for Dortmund. His career record since the beginning of 2019-20 reads: 71 games, 76 goals.

He is already at an elite level – and yet there is plenty more still to come.

Haaland’s movement, first touch, strength, pace, and finishing are astonishing, but the 20-year-old can still improve his link-up play, and his all-round game outside the penalty box is as rough around the edges, as one would expect of such a young player.

His agent, Mino Raiola, has, however, admitted that only 10 teams in the world could realistically afford the Norway international this summer. But where would Haaland be best suited?...

Ole Gunnar Solskjaer has created a quick and powerful Manchester United side that is based on individualism, as opposed to the highly-structured pre-set moves we tend to see at elite clubs.

Players are expected to use their imagination in order to win the ‘moments’ through a turn of pace, a burst of dribbling, or a piece of magic from the likes of Bruno Fernandes or Marcus Rashford. 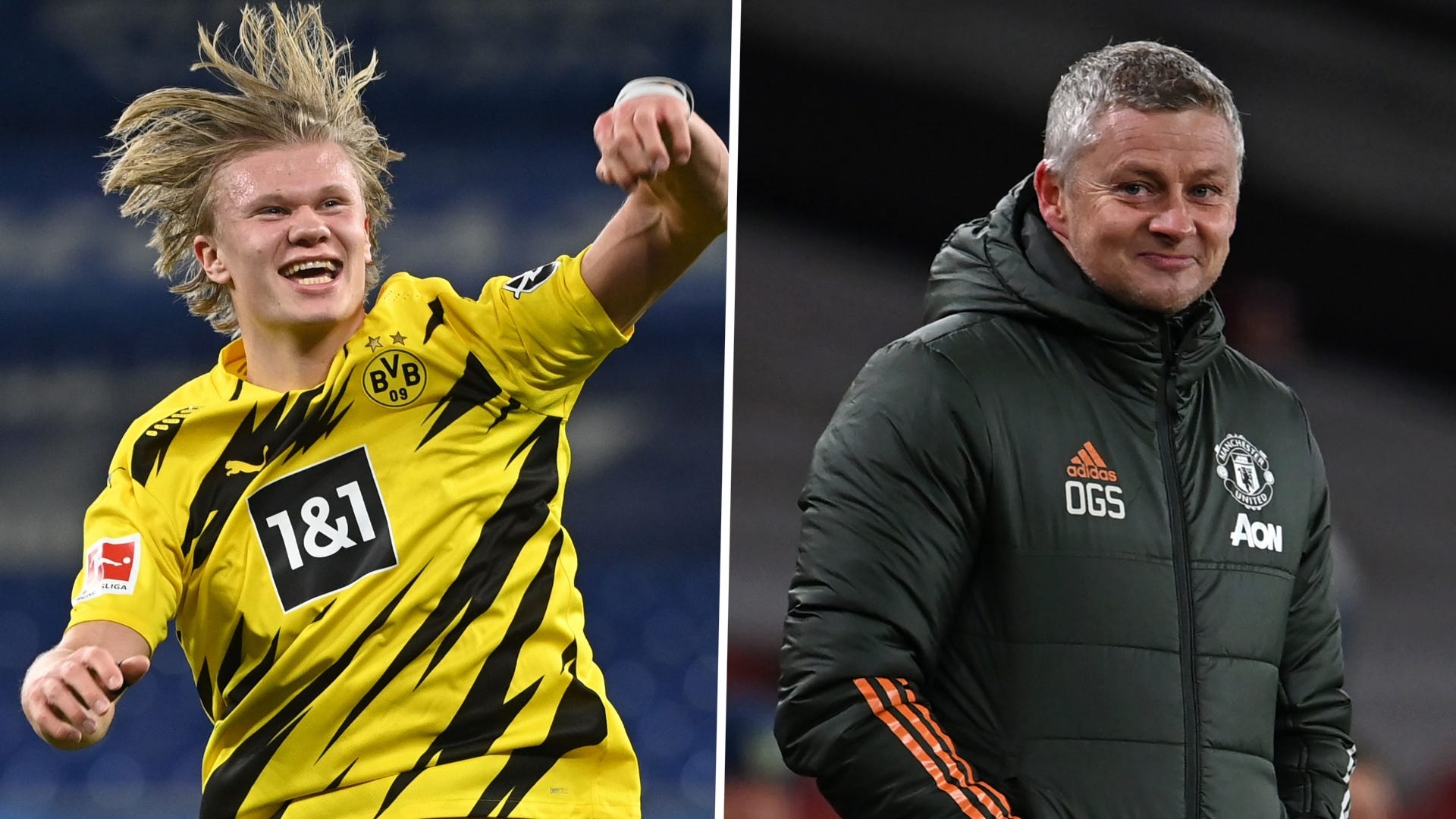 They are also primarily a counterattacking team, preferring to beat players on the dribble or pierce through the lines at speed rather than build patiently through possession. All of these features combined make Haaland the ideal United player.

The way Edinson Cavani’s poacher’s instincts have improved United is a good measure of what Haaland could do. The Dortmund striker has an incredible tactical sense of space, making superb runs between defenders or from deep to create room seemingly out of nowhere.

Fernandes, Rashford, and Paul Pogba would love providing the assists for such a strong, quick and ruthless forward.

There is a good reason why Thomas Tuchel and Haaland have both enjoyed a Dortmund education.

Tuchel is from the German school of hard pressing and quick vertical football, and Haaland has already proven himself very capable of leading the line in this kind of team.

The Norwegian's excellent pressing, ability to play quick one-touch passes, and powerful interplay on the half-turn mean he is perfectly suited to the gegenpressing model. 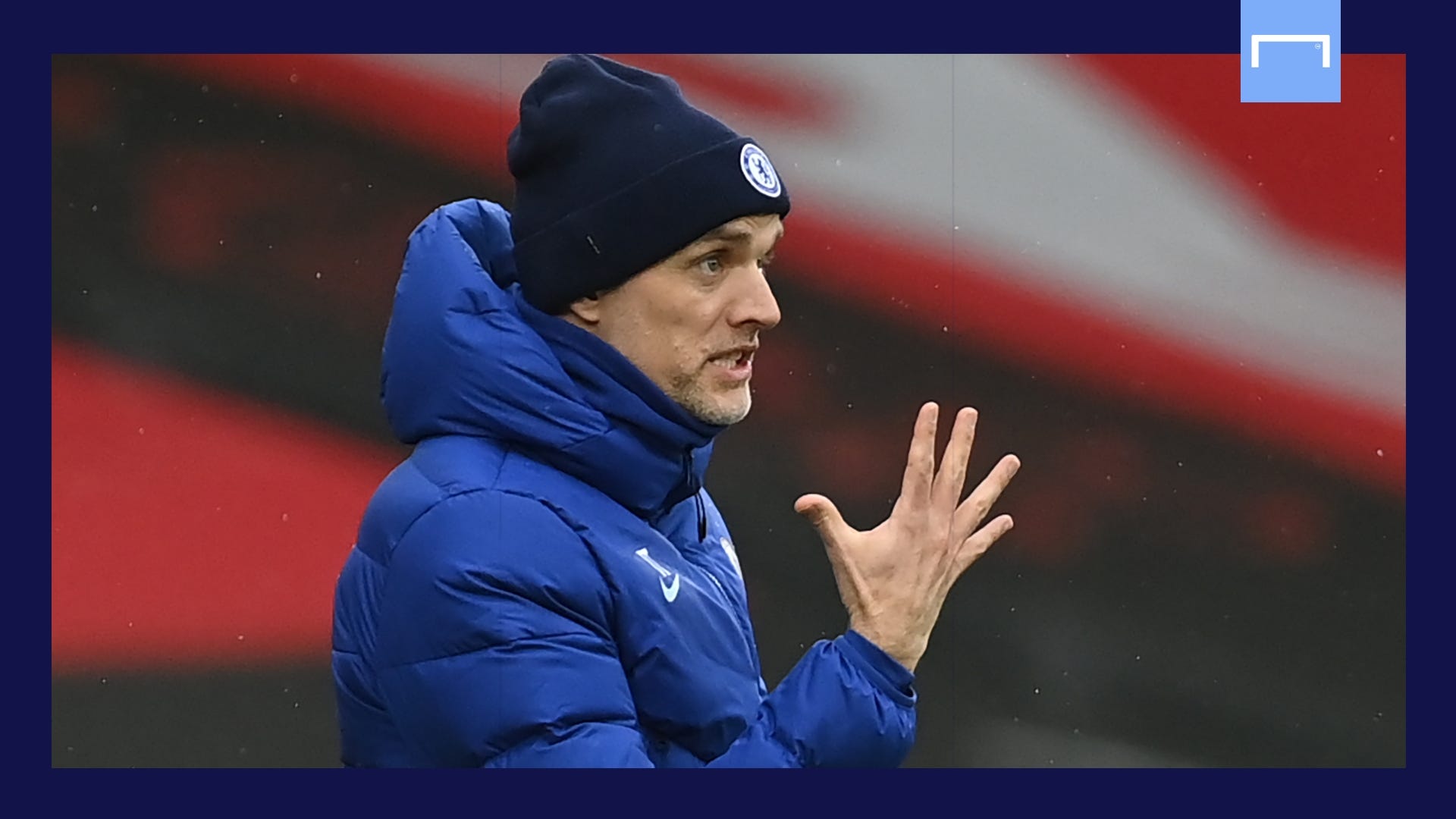 Things are only just getting started for Tuchel at Chelsea, but already we can see the problem with trying to play with a high tempo when Tammy Abraham and Olivier Giroud are the centre-forward options.

The former is not ruthless enough and the latter always comes short; Chelsea have looked a little stale in attack so far under Tuchel mainly because there is nobody making runs beyond the opposition centre-backs.

Haaland’s movement and clinical finishing would certainly change that. It is easy to imagine him as the fulcrum with Mason Mount, Christian Pulisic, and Hakim Ziyech creating incisive vertical football around him.

Haaland does not quite fit the mould of a Pep Guardiola striker, but then again neither did Sergio Aguero before he was slowly converted into the player Manchester City needed him to be.

As an exceptionally intelligent footballer with a natural tactical brain, Haaland would no doubt adapt quickly to what Guardiola demands of his No.9. 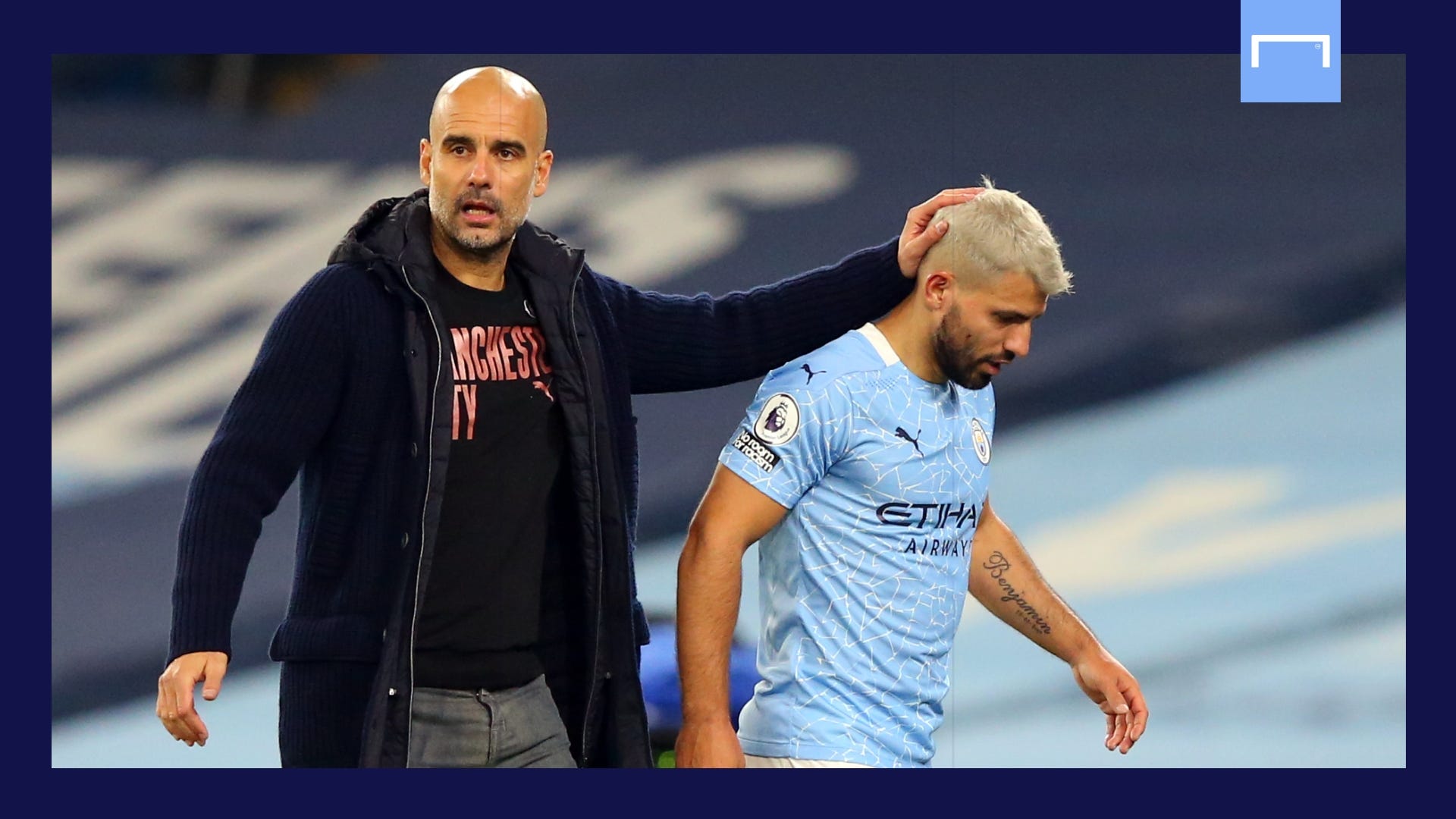 City is certainly the best choice from Haaland’s perspective because it is the one place he will be pushed to radically improve his game.

As previously mentioned, there is still some rawness to how Haaland lays the ball off to team-mates, and when asked to come short, he is not particularly adept at neatly finding his team-mates. Certainly, he has never before been asked to play in a patient, possession-based system.

Aguero became a better, more rounded player under Guardiola’s tutelage, as did Robert Lewndowski at Bayern Munich. City, therefore, would be the perfect finishing school for Haaland.

But if Haaland wants to keep on the current path, slamming in goals for fun as a streamlined striker, then PSG represents the easiest choice. 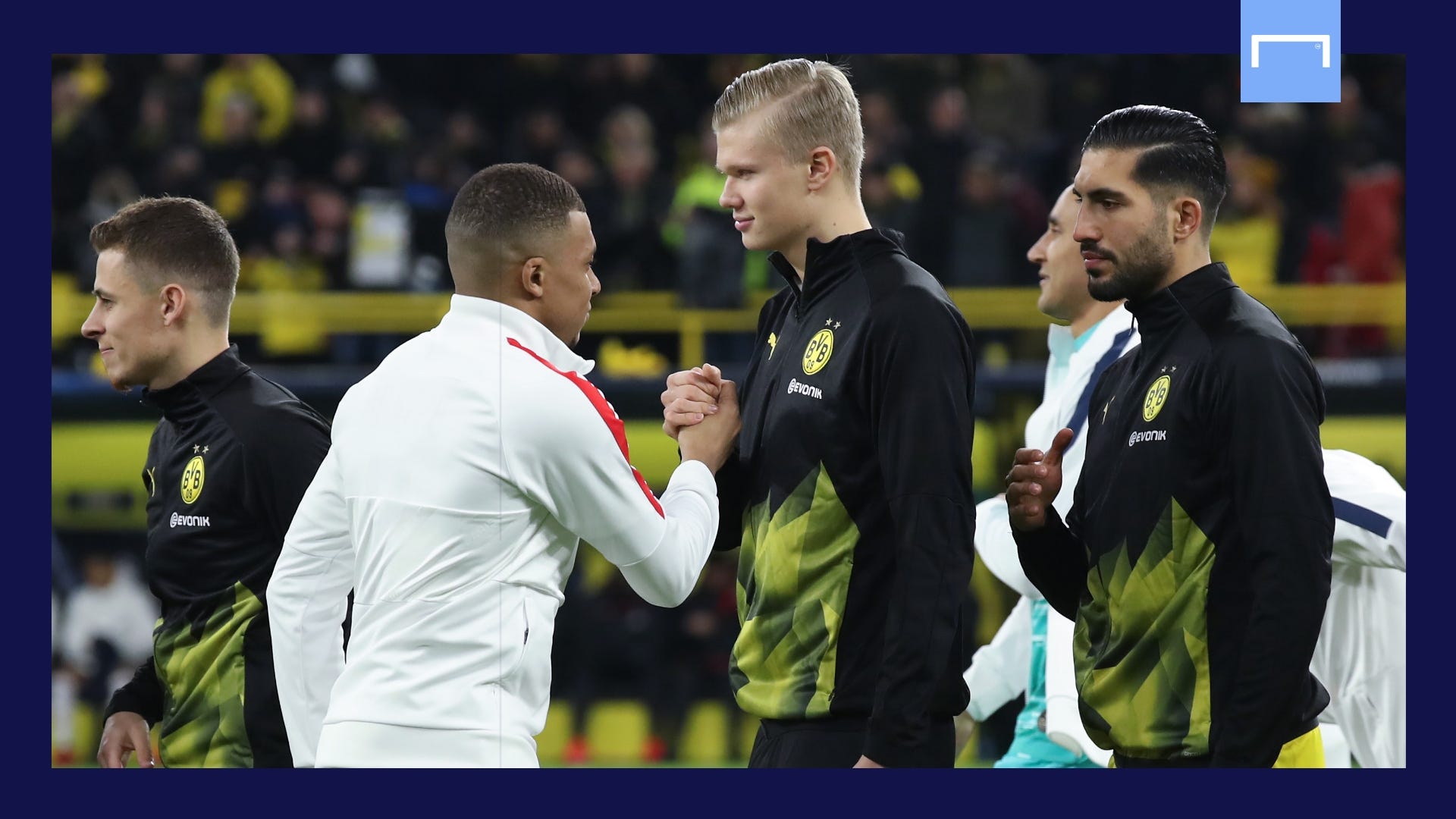 Haaland dovetails his movement with other forwards at Dortmund, making space by coming short just as effectively as he spins in behind, and working in tandem with Kylian Mbappe would surely form the best strike partnership in the world.

Bayern will need to replace 32-year-old Robert Lewandowski eventually, and there is really nobody in world football better suited to taking up the mantle than Haaland.

In terms of goalscoring prowess, movement in the box, and strength holding off defenders, the Leeds-born attacker is the natural heir. 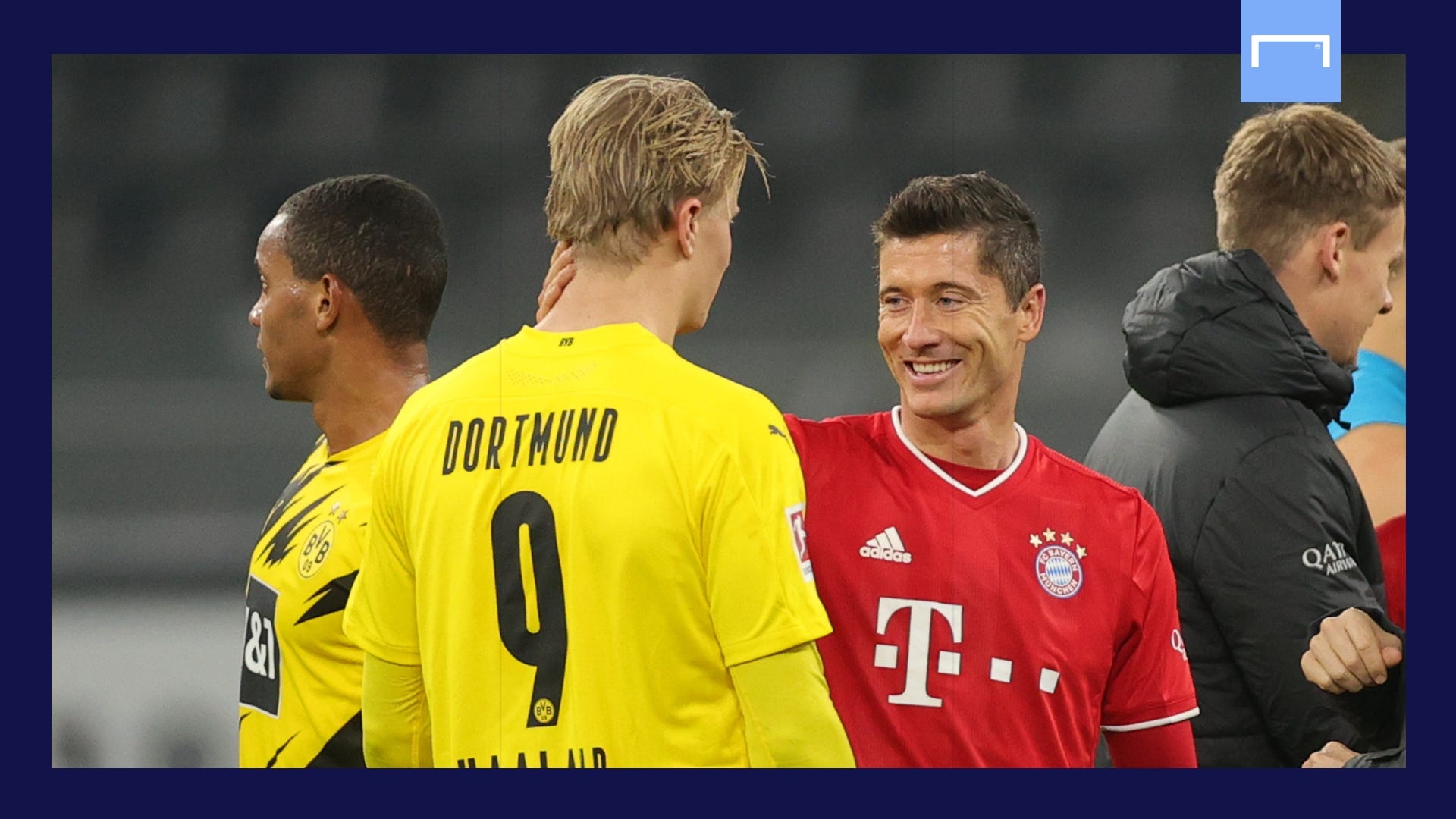 But what makes Haaland so special, and so difficult to defend, is his rare mix of being a traditional target-man striker and an in-behind poacher at the same time.

His speed on the counterattack would assist Serge Gnabry and Leroy Sane in a way even Lewandowksi cannot.

It is difficult to see how Haaland would work at Juventus, not just in terms of their historic tactical style, but because their current incarnation looks vague and confused. 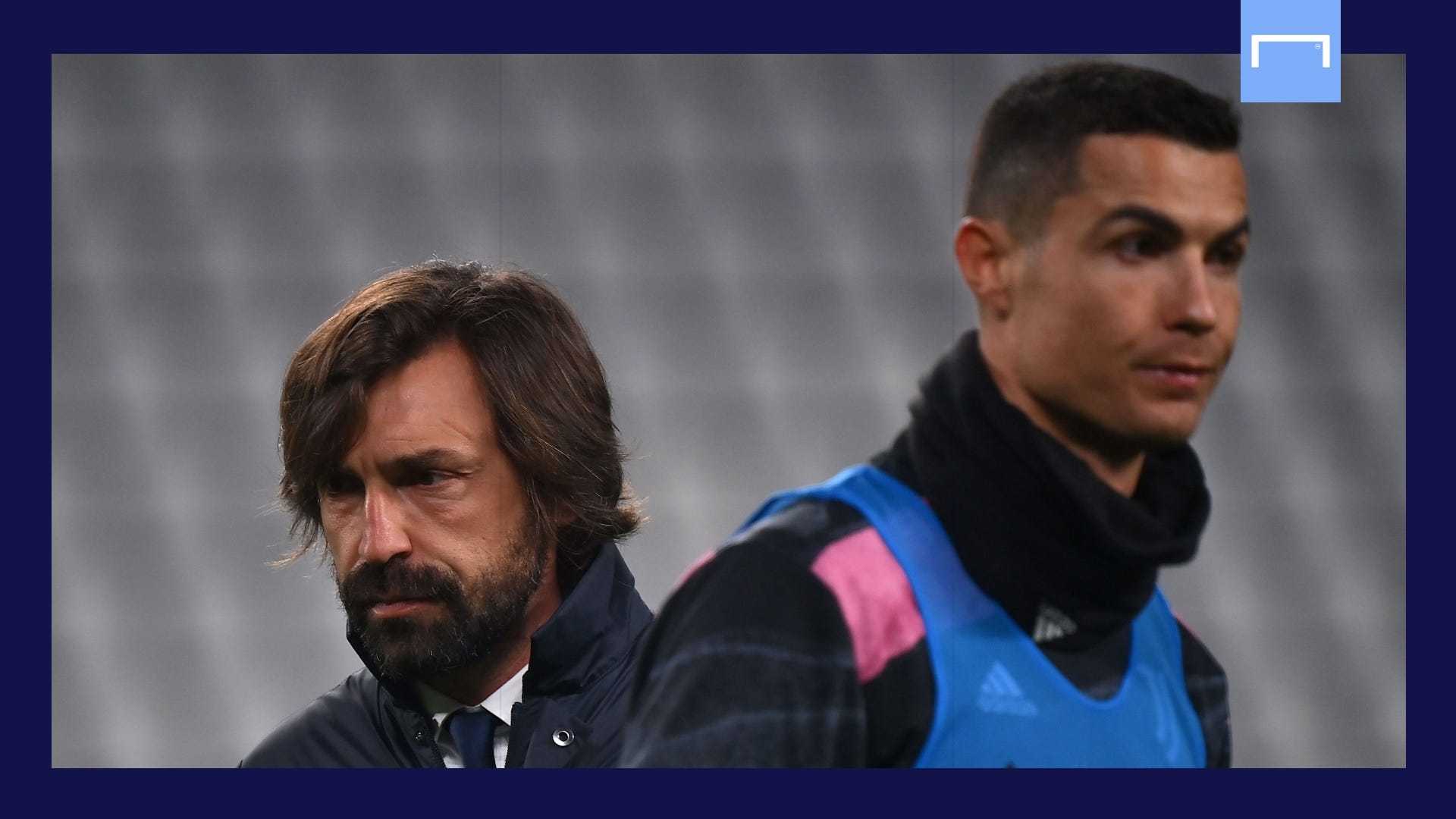 The former Italy international's 4-4-2 lacks rhythm, and without Ronaldo’s excellent goal return this season, the Bianconeri would be in even greater peril.

A potential move for Haaland is out of the question until there are big changes in Turin between now and summer 2022.

Like Solskjaer’s United, Real Madrid are a team without an in-depth tactical structure, instead relying on a vaguer identity, with individualism the key to victory.

That helps explain why Zinedine Zidane’s side have lacked purpose since Ronaldo’s departure, and why they will undoubtedly be in the market for a game-changing forward like Haaland. 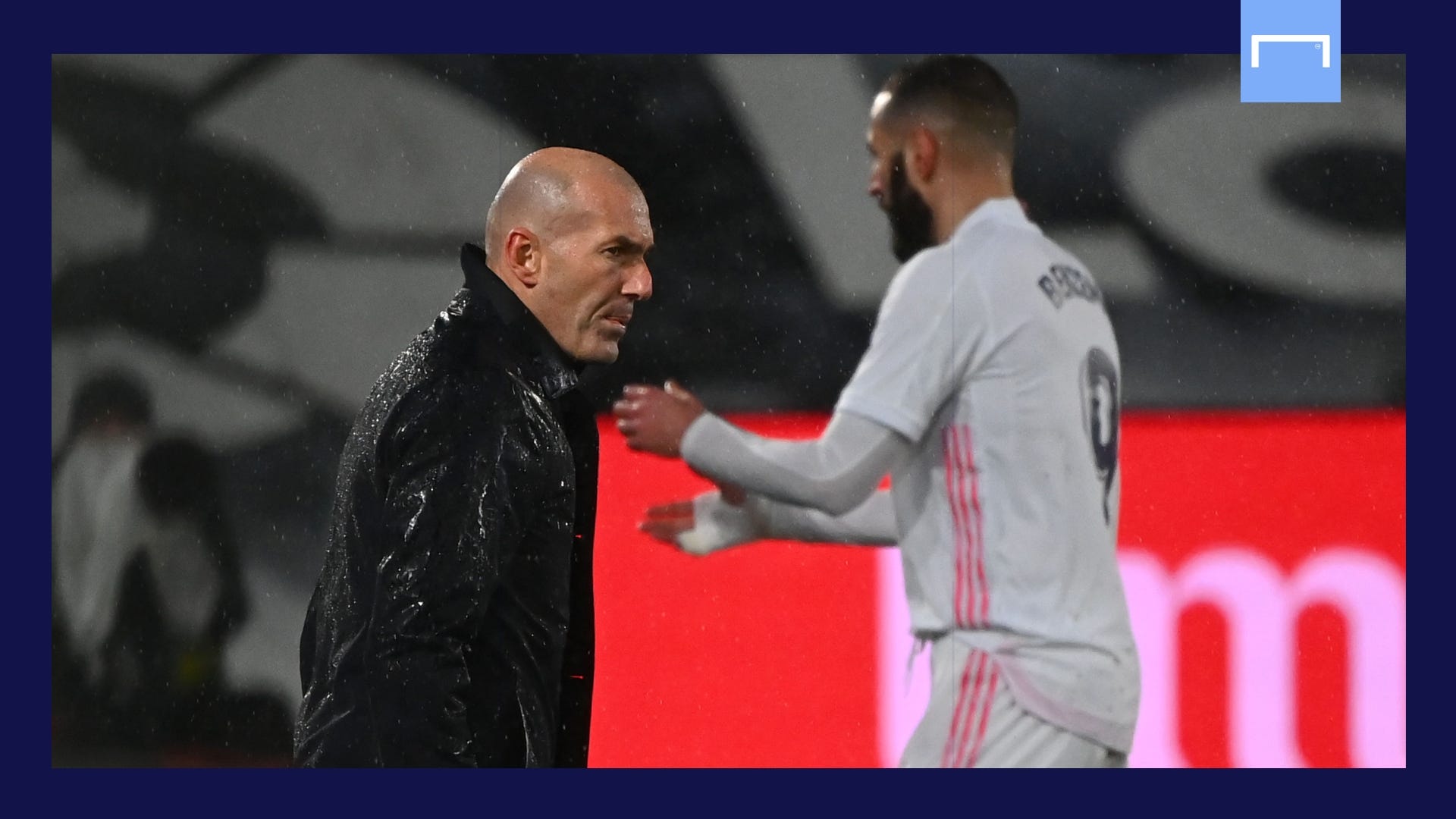 One aspect of Haaland’s play we have not yet discussed is his propensity to move out to the wings, taking up useful pockets in the channels before making diagonal runs, unseen, back into central areas.

His sophisticated use of the flanks is suited to Zidane’s 4-3-3, which focuses predominantly down the wings while his ageing midfield trio of Casemiro, Luka Modric, and Toni Kroos control the tempo.

Haaland certainly fits Real’s tendency to build their team around Galactico signings, rather than organically create a modern tactical system.

The promise of superstardom, and becoming the centre-piece of the next generation at Real Madrid, could convince the 20-year-old to move to the Bernabeu.