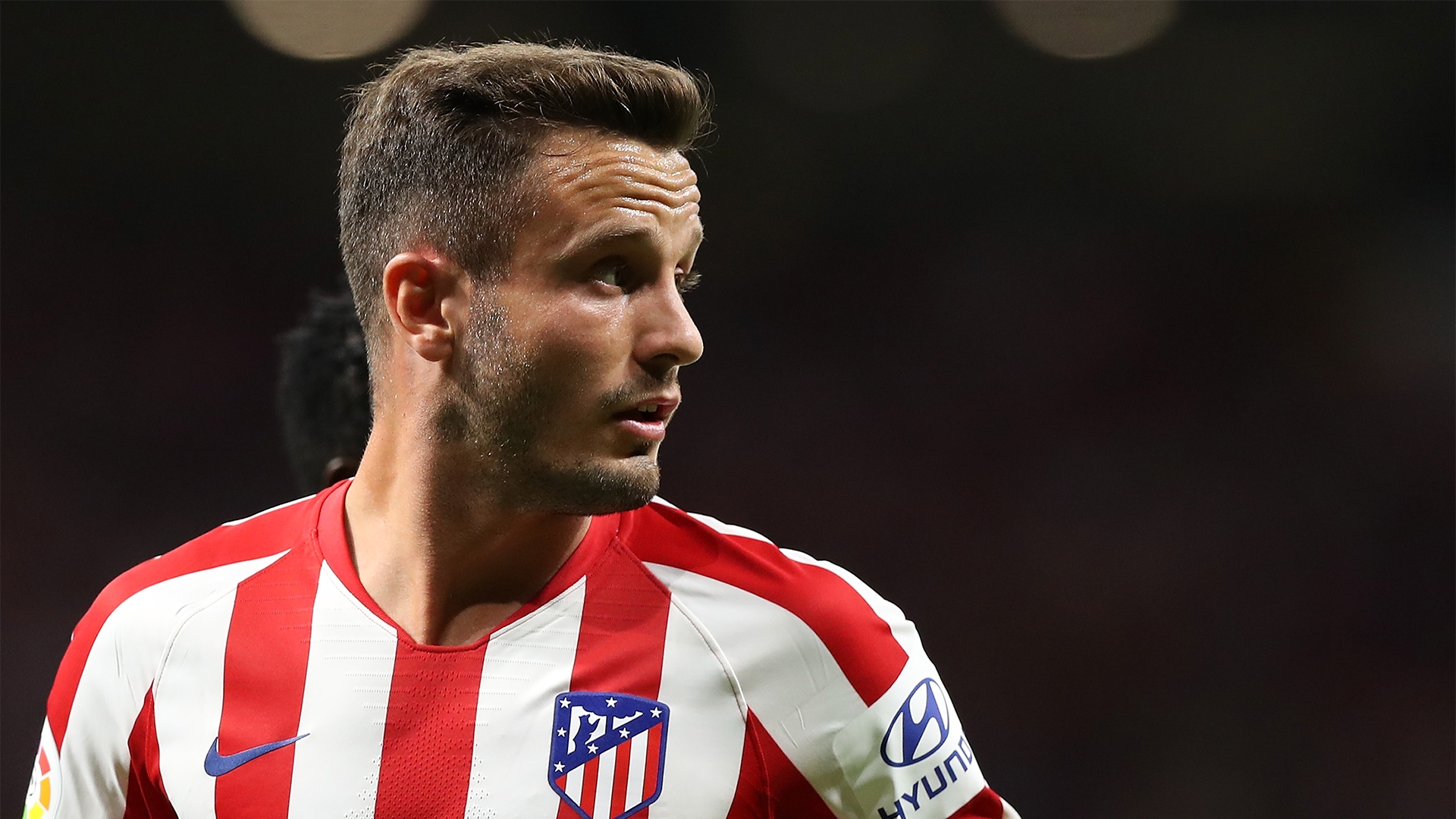 Jonathan Barnett admits that a midfielder starring for Atletico Madrid is a man in demand, while he is also tipping Jack Grealish for the top

Manchester United are among those to have been linked with a move for Atletico Madrid midfielder Saul Niguez, and the 25-year-old’s agent admits that “a lot of clubs want him”.

Interest in the classy Spain international should come as no surprise, given the standing he now enjoys in the European game.

After stepping out of Atletico’s famed academy system, Saul has gone on to take in 286 senior appearances for the Liga giants.

He has become a model of consistency for club and country, with admiring glances being shot in his direction on a regular basis.

United have been strongly linked with the midfielder, with Ole Gunnar Solskjaer still in the market for more ball-playing options despite adding Bruno Fernandes to his ranks and seeing Paul Pogba return to fitness.

They will not be the only ones in the mix, though, if a scramble is sparked for a prized signature, with Jonathan Barnett admitting as much to Sport Witness.

He said: “Somebody like Saul doesn’t need anybody to push him.

“He’s so good and everybody knows that and they know a lot of clubs want him. But he’s already at a very big club. He has a very good relationship with Atletico Madrid and Atletico fans.

“Every good player is linked with another club. Some agents may want to do that and if they need the press to do something, then they are not very good at their job. It’s journalists trying to write things. It may be true or may not be true, but it’s something we as an agency at Stellar don’t really get involved in.”

Barnett has spoken out against the rumours surrounding another of his high-profile clients, Real Madrid star Gareth Bale, on a regular basis over recent weeks.

His words have done little to curb the rumours, while Jack Grealish is another that he may soon be called to thrash out a new contract for.

The Aston Villa playmaker is also being linked with a big-money move to Manchester United, with many talking up his potential value to the Red Devils, and Barnett expects the 24-year-old to reach the very top of the game.

He added on Grealish: “I think Jack has a wonderful future. I think he’s the most fantastic player.

“He has a great future. It’s all ahead of him. He’s got everything to become a really big star.”