The Red Devils announced a string of new signings for their Under-23 and 18 teams, including the highly rated France youth international

Manchester United have confirmed the arrival of Monaco hotshot Hannibal Mejbri, one of several teenage talents who will continue their development in the club's academy.

Mejbri, 16, has a burgeoning reputation thanks to his displays for Monaco in the UEFA Youth League.

He has represented France at Under-16 level and could also line up in the future for Tunisia, for whom he is eligible through his father.

But after a falling out with those in charge at the principality club he will pursue his career with United, who will reportedly pay £9 million ($10.8m) for the teenager's services.

"United have reached an agreement with Monaco for Hannibal Mejbri to join the club subject to FIFA approval," the Red Devils signalled in a statement published on the club's official website.

"The 16-year-old midfielder has experience of the UEFA Youth League with the Ligue 1 side and represents France at youth level."

The player's father had previously signalled to a French media that the relationship with Monaco had broken down, and that he had been looking for a way out since the start of the year.

"For our family, it was very hard to live. It's a real shock, a trauma. Mistakes were made.

"From there, I consider that the relationship of trust between the club and our family is destroyed. Something broke. It's hard to keep working with people when there's such a lack of trust." 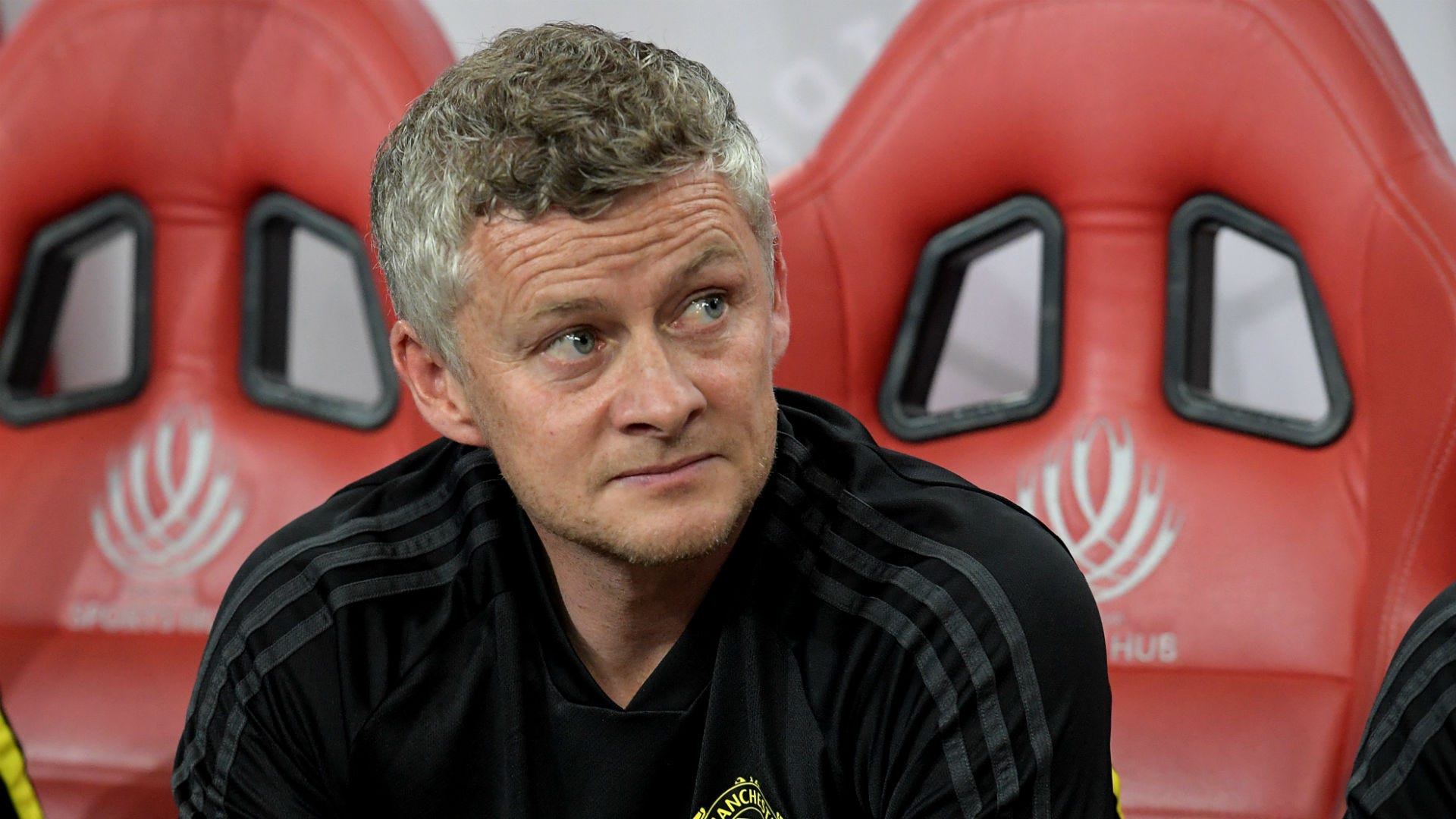 As well as Mejbri, United took the opportunity to unveil a host of fellow prospects who will line up in the club's youth ranks this season.

"Woolston, a goalkeeper formerly with Newcastle United, appeared in the final two Premier League 2 matches of last season, while centre-back Ercolani has been at the club since 2016.

"At Under-18 level, international clearance has now been received for three new additions.

"Johan Guadagno is a 16-year-old keeper from IF Brommapojkarna in Sweden, while forwards Dillon Hoogewerf and Mateo Mejia have also joined.

"Netherlands Under-16 international striker Hoogewerf arrives from Ajax and Mejia was previously with Real Zaragoza in Spain.

"Meanwhile, Bjorn Hardley is another player awaiting international clearance before his move to United can be completed. The 16-year-old Dutch defender was previously with NAC Breda."