The 34-year-old forward has committed to another year at Old Trafford, which is likely to shift their priorities in the transfer market this summer

Manchester United are unlikely to pursue a summer move for a superstar striker such as Erling Haaland or Harry Kane after Edinson Cavani committed to another year at Old Trafford.

It could, however, open the door to United again going after Borussia Dortmund star Jadon Sancho after their failure to land the England international in the summer of 2020.

United have been lacking a an established No.9 in recent times, and are admirers of both Haaland and Kane.

Cavani, however, has had a big impact both on and off the field in the last few weeks, and while at 34 he is by no means a long-term fix in the position, it is likely United will now prioritise elsewhere in the transfer market.

What does Cavani’s contract mean for Man Utd's transfers?

Cavani put pen to paper on a one-year extension to keep him at the club until June 2022 on Monday.

Red Devils manager Ole Gunnar Solskjaer was keen to keep the Uruguay international due as much for his influence off the pitch in helping nurture talents such as Mason Greenwood as for his importance on it.

The former Paris Saint-Germain star has scored 15 goals in 35 appearances since joining United on a free transfer in October, with four of his goals coming across the two legs of the club's recent Europa League semi-final win over Roma.

It was previously understood that Cavani was keen to leave United and return to South America this summer, but his upturn in form and persuasion from Solskjaer means he will now remain with the club for the 2021-22 campaign.

That means any move for Haaland, who has been linked with a host of top European clubs, is off the table this summer.

Regardless, Mino Raiola, Haaland’s agent, admitted recently that Borussia Dortmund do not want to sell the striker, despite the Italian's best efforts at drumming up interest in his client.

Kane’s future, meanwhile, is under huge scrutiny with Tottenham yet again set to end a season trophy-less, and United have pondered signing him in the past.

It would, however, take a huge sum for any deal to even be considered, and with Solskjaer keen to strengthen in other areas of the squad, it is very unlikely that United would spend such a huge chunk of their transfer budget on a centre-forward now Cavani has committed.

Cavani’s age, however, means central striker is a position that will likely be on the shopping list again in the not too distant future.

What about Jadon Sancho?

With United likely to look elsewhere in the transfer window and Sancho’s future up in the air, it is possible the club could reignite their interest. 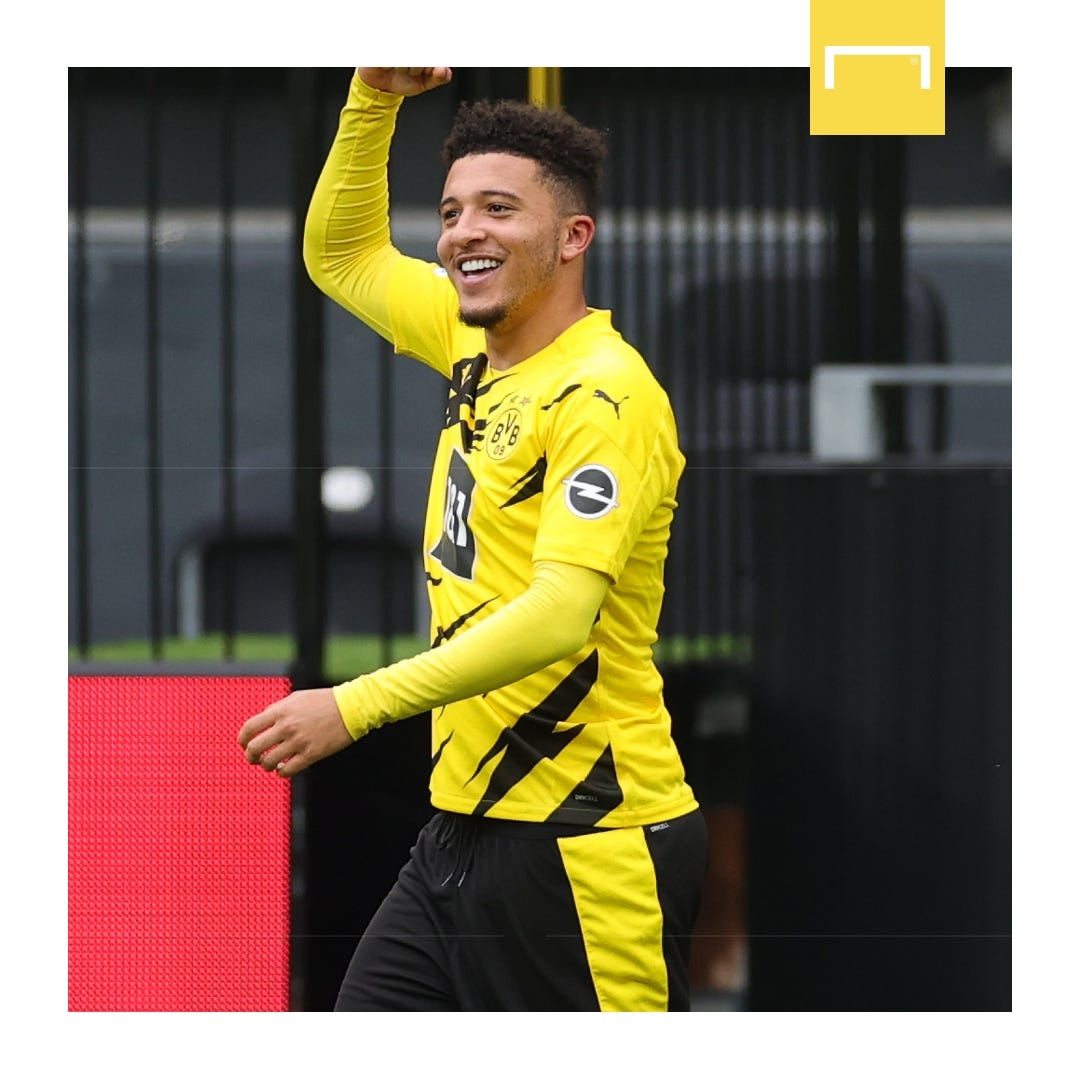 United tried to sign the winger last summer but were not prepared to pay Dortmund’s asking price of over £100 million ($141m).

Goal understands that Dortmund have now lowered their asking price to £78m ($108m), with the ex-Manchester City starlet being allowed to explore his options "under certain conditions", which in turn could work in United's favour should they push forward with pursuing a deal.

After last summer’s fiasco between United and Dortmund, which led to United walking away from negotiations, it is unlikely either club would want to get involved in a similar situation this time around.

It is understood it would be preferable for any deal to be struck before the start of this summer’s European Championship, but there is an acceptance that it will not be an easy transfer to complete.