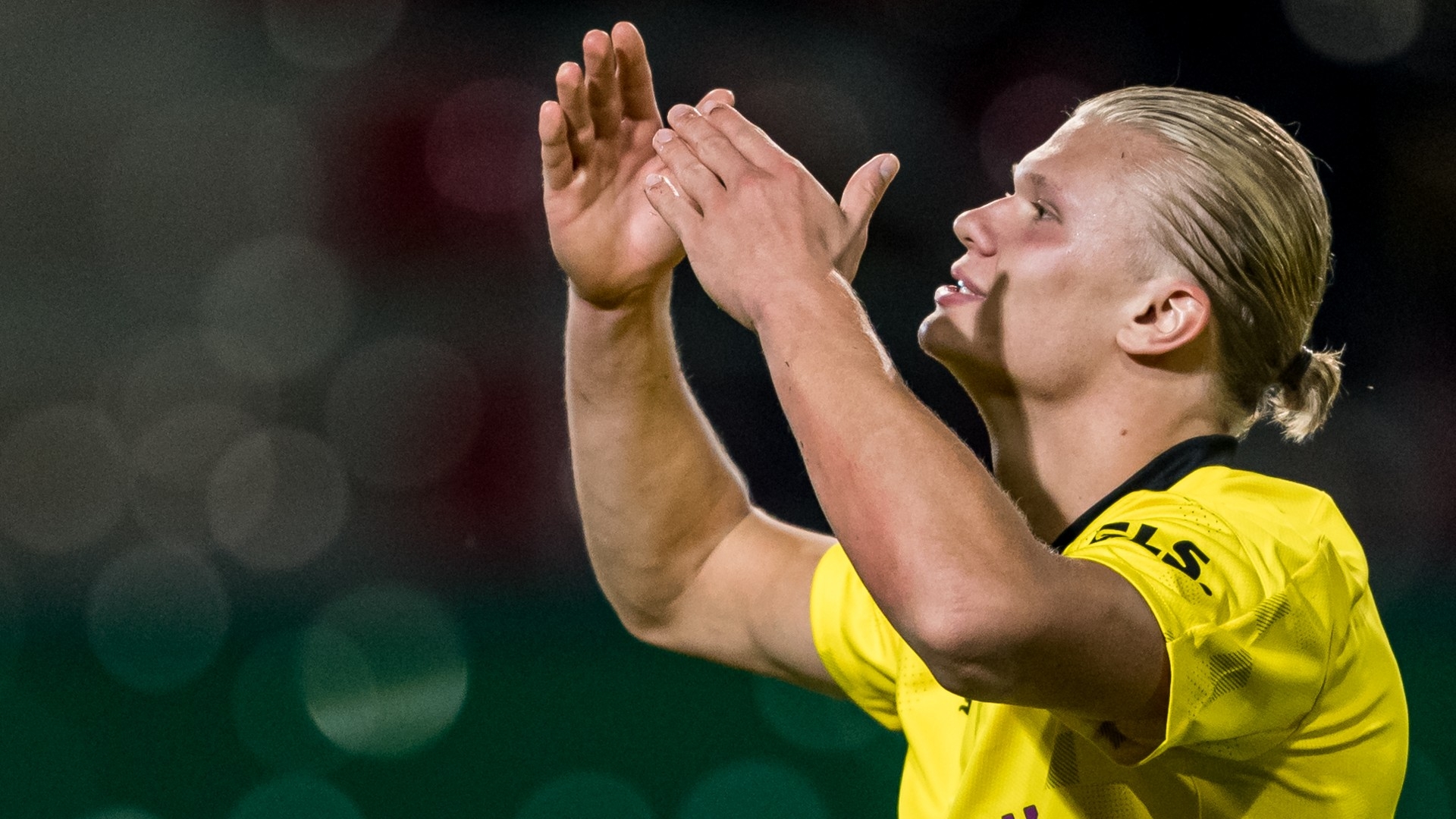 The former Red Devils striker admits big-money deals may not be possible, but says those at Old Trafford have nothing to prove to anybody

Manchester United could be priced out of the race for Erling Haaland, Louis Saha has warned, with the former Red Devils striker seeing the Borussia Dortmund star costing £200 million ($277m) in a "crazy market".

Ole Gunnar Solskjaer expressed interest in a fellow Norwegian before he headed to Germany and remains keen on putting a reunion in place with a prolific presence that he previously worked with at Molde.

A scramble for Haaland is expected to be sparked in 2022, as he will not be sold this summer, but several big-spending sides are ready to join the race for a much sought-after signature and Saha admits a deal at Old Trafford may not be possible.

Former United frontman Saha has, speaking in association with Gentingbet, told Goal: "When you look at the enormous transfer fees at the moment, any team, even Man Utd, will struggle to make any signings this season.

"So, the market is really difficult for Manchester United. People can encourage United to go for the likes of Haaland or Mbappe but in reality, it is a crazy market and not always possible."

Given the standard of club that would rival United in any pursuit of Haaland, the Red Devils are going to need some serious bargaining tools.

Solskjaer is one, but success on the field would go a long way towards convincing the talented 21-year-old that he should head to Manchester.

United are approaching a five-year mark without a trophy, but they have done deals for Jadon Sancho and Raphael Varane this summer and Saha is not convinced that a Premier League title challenge will be required in order to turn Haaland's head.

The Frenchman added: "United don’t need to prove anything to Haaland.

"Players are not stupid. It’s not like it was three or four seasons ago, it is clear that United are going in the right direction.

"Last season, there were three games in the Champions League that let them down and they were affected by bad injuries but otherwise, they had a great season.

"You can see from the types of players that they’ve already bought in – Sancho & Varane. Clearly, the best players of the highest calibre are attracted to the club.

"There is no reason why they couldn’t even approach someone like Messi because of the stature of the club.

"That’s also the reason that someone like [Paul] Pogba is likely to stay. He can see the club going in the right direction."