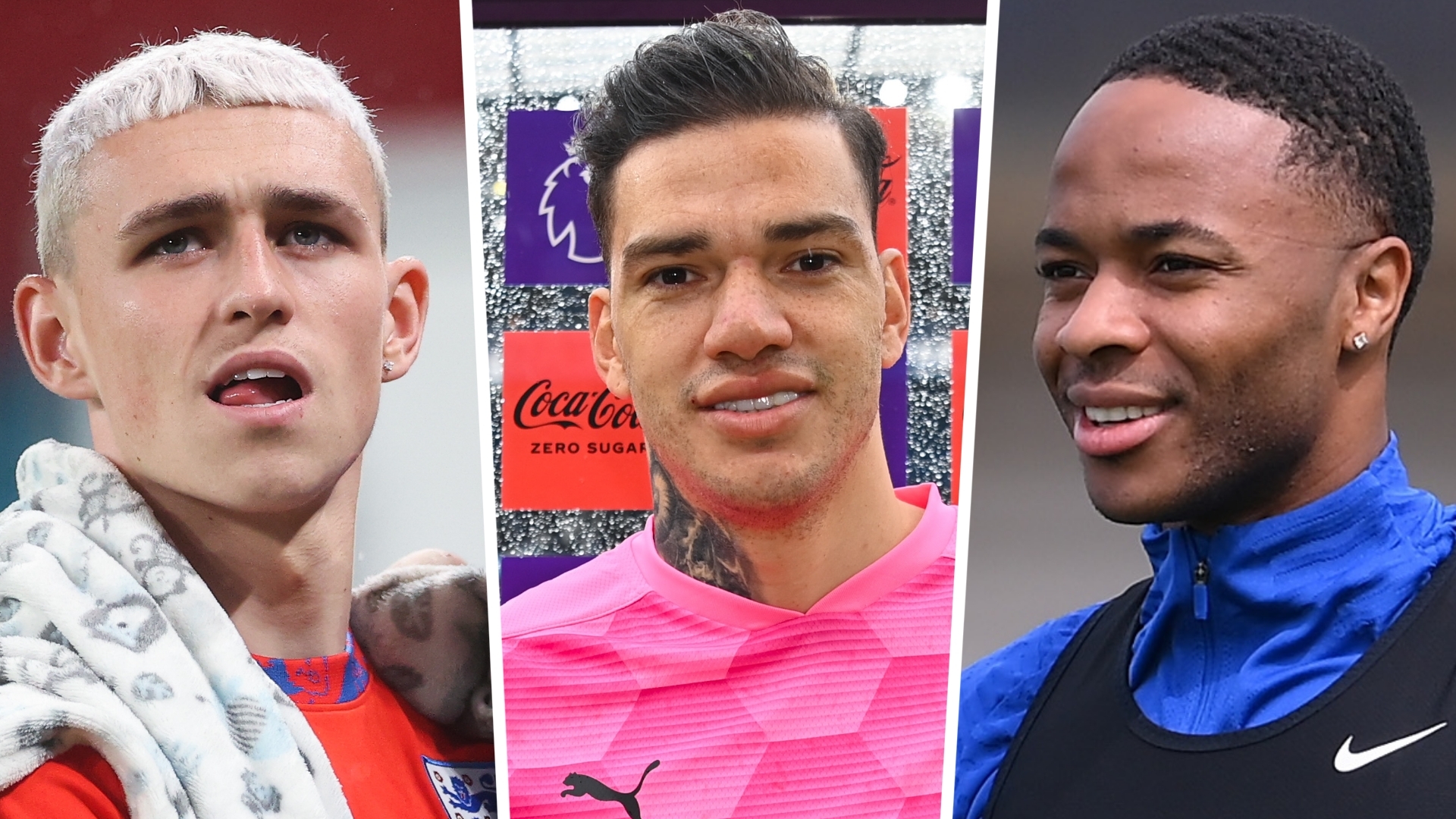 Manchester City are set to try to tie down a number of first-team players to new contracts after agreeing an extended deal for John Stones.

After his impressive form last season, the England defender signed a contract extension that will keep him with the Premier League champions until 2026.

Now City are set to offer new deals for a number of players in the first-team squad including midfielder Phil Foden, goalkeeper Ederson and forward Raheem Sterling.

Foden, who came through the club’s academy, signed a six-year deal in 2018 that keeps him at the club until 2024.

Since then, the 21-year-old has established himself in Pep Guardiola’s squad and has broken into the England team, winning nine caps.

A new deal would be reward for his outstanding progress and reflect his status as a key player for the club’s future alongside British transfer record signing Jack Grealish.

Brazil international Ederson signed a massive seven-year contract in 2018 but Guardiola views him as his perfect number one and, at 27, he still has a big future ahead.

City are also set to hold fresh talks with Sterling with the England star heading into the final two years of his current deal.

The 26-year-old, who returned to training on Monday after starring at Euro 2020, is understood to have put together a team to handle negotiations.

Sterling found himself out of the side towards the end of last season, but was recalled for the Champions League final against Chelsea and was the standout performer in England’s run to the European Championship final.

The club are keen to avoid a situation where players’ contract run too late after having to accept a reduced fee from Bayern Munich for winger Leroy Sane as he entered the final 12 months of his contract.

Grealish on leaving Villa: I felt the same as Messi