Arsenal
Peter Staunton Click here to see more stories from this author
Chief Correspondent
08:30 03/02/2019 Comments()
Getty
The appointment of Unai Emery was designed to help the club move forward but they have no chance of matching City under current constraints

The progress of Manchester City over the last decade – with mounds of cash injected directly into the club from Abu Dhabi – has been exceptional and so have the circumstances permitting it.

Pep Guardiola has got all the backing he needs in the transfer market and if City set limits on transfer fees or salaries it’s normally done with the approval of the coach. It’s not simply that they can’t pay; it’s that they won’t pay, as has been proven in the cases of Alexis Sanchez and Frenkie de Jong for example.

Overall, there is harmony between Pep, director of football Txiki Begiristain and CEO Ferran Soriano. Guardiola was the final piece of the hierarchy to be slotted in, at a club that had spent the best part of five years preparing for his arrival. There is a top-down ethos in how City recruit, how they play and in their entire identity.

City – last season – got the empirical evidence that their way is working. They might be stuttering in the league right now and if there is one overriding sensation from observers it is that they are not racing clear at the top again.

On the opening weekend of the season, Unai Emery’s Arsenal played their first Premier League match. It was against City. Pep Guardiola’s team were champions having won the league with 100 points. Arsenal – under Arsene Wenger in his last season – got 63 points.

Expectations were low for that game and City took all points in facile fashion. Emery was never going to be judged against that match or the one that followed at Chelsea either. However, six months on and people have a right to ask where Arsenal are headed.

Emery didn’t have the benefit of the groundwork being laid for him at the Emirates the way Pep had at City. Pep’s work at Barcelona and Bayern Munich gave him that right. Emery was picked up by Arsenal at a low point in his career; he was available because a two-year contract at Paris Saint-Germain was allowed to lapse. The trouble he had in the first season there – dropping the title to Monaco and dropping out of the Champions League to Barcelona – overshadowed everything that came after.

Arsenal were not getting the superstar coach who belonged in the very highest echelons. They were getting the one who overperformed in gaining minor titles for Sevilla and helping them punch above their weight in La Liga. 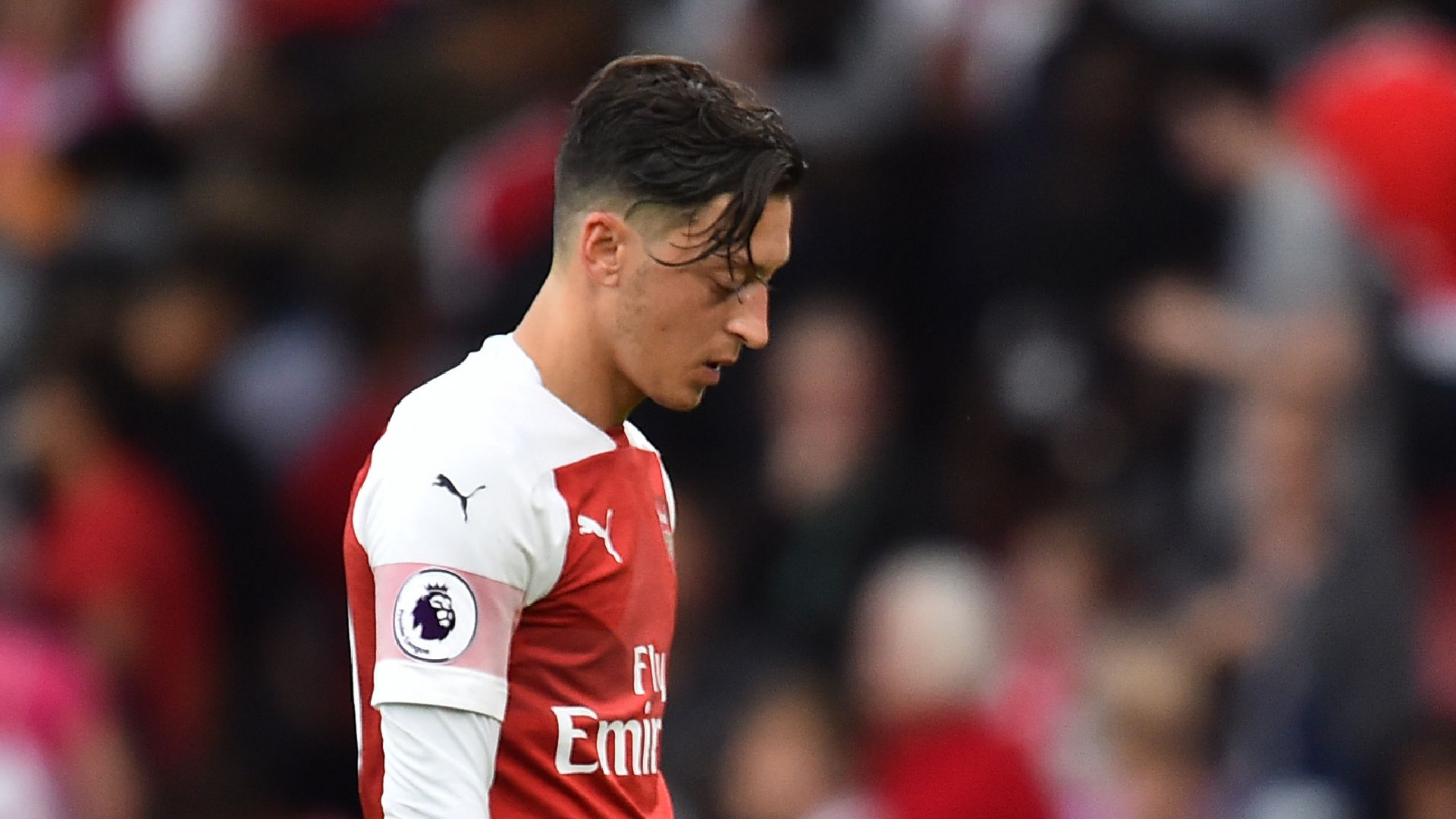 And, in truth, that is probably where Arsenal belonged in the food chain after Wenger left. There were Barcelona and Real Madrid-type clubs in City, United and Chelsea, where expectation was higher and budgets many times bigger than the Gunners had.

There were Atletico Madrid-type clubs in Liverpool and Tottenham, where through exemplary coaching and Herculean work ethic, they were doing better than their finances ought to let them.

Arsenal and Emery would have to find their place in the order of things – neither as title contender nor genuine contender for the top four – and take it from there.

It’s pointless using the progress of City over the past decade or so as a measuring stick for Arsenal. They are on another level in how they do things and have had a huge head start. But there is no denying that they are the Premier League’s standard bearers now, which must be hugely upsetting for Arsenal fans who have seen them move through their iterations - from Premier League cling-ons to the best team in the country.

In the grand scheme of things, Arsenal have achieved very little in that timeframe. But Wenger sustaining their place around the fringes of the top table for so long should come to be regarded as a triumph. It has come at a time when the super clubs have evolved their finances at warp speed and hoovered up any kind of player they fancy. The game has changed.

So too has the nature of a successful club. A manager is no longer the boss. He’s the coach. The best clubs are coming to be designed in a manner that means he is replaceable. Guardiola might be the exception to that rule but even City operate on the director of football principle. Teams, players and competitions weigh too much these days for one man to be handed the keys to the club.

It might well be a slow process for Arsenal to move on from the all-pervading influence of Wenger in all aspects of the organisation, but relatively speaking they are surviving it well. Mistakes will be made along the way and that is why the recruitment of those in the office will be just as important as those coming to play.

The hiring of Sven Mislintat was a misstep. He did good work in finalising the signing of Pierre-Emerick Aubameyang as well as the acquisitions of Matteo Guendouzi and Sokratis Papastathopoulos, but there is clearly a mismatch between what Mislintat was recommending and what Arsenal were able to afford. 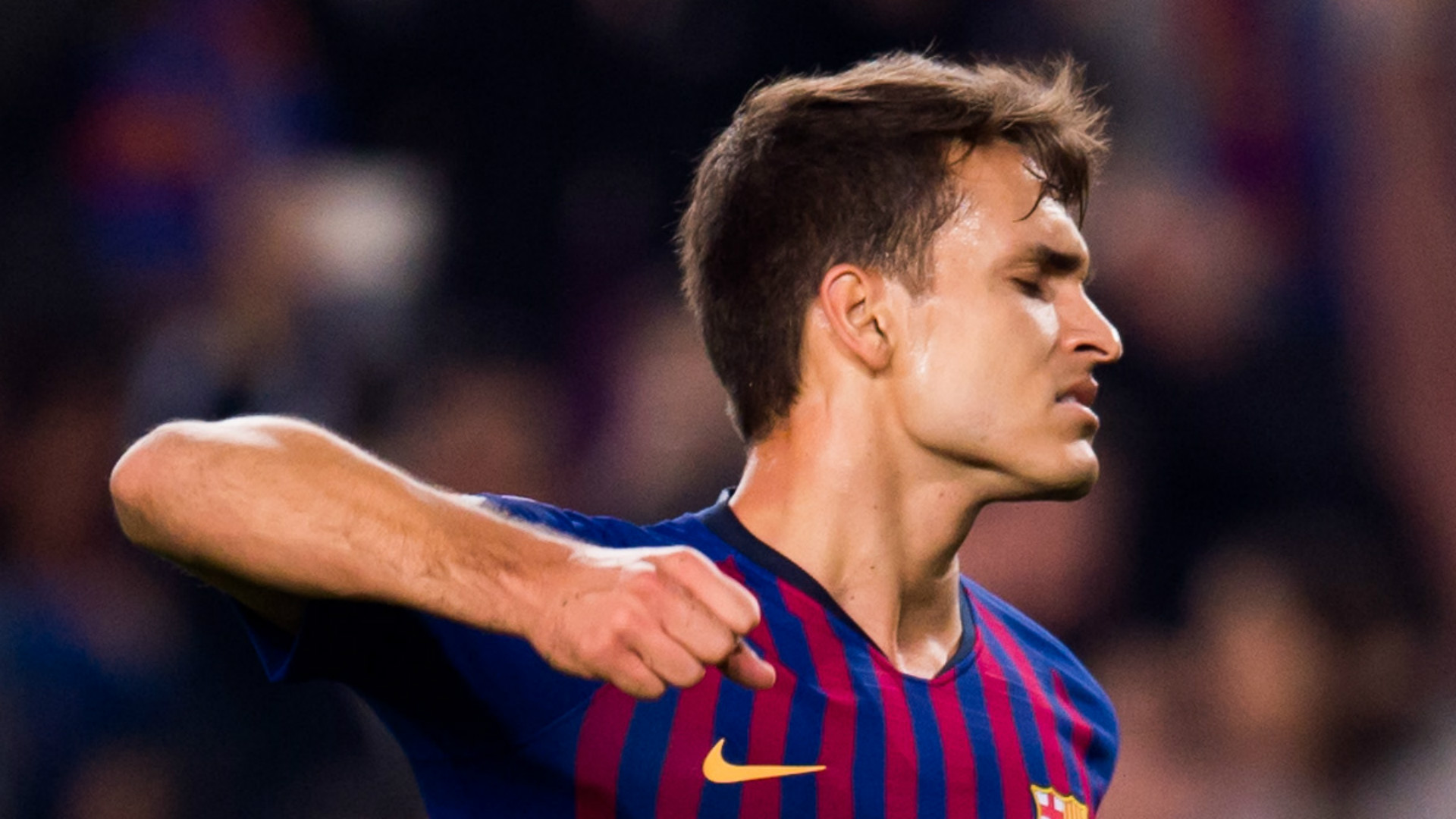 Emery alluded to as much earlier in January when he said no permanent signings would be sanctioned in the window. He had to make do with Denis Suarez on loan and was forced to endure futile chases for Christopher Nkunku and Ivan Perisic.

It’s been well known for some time that Arsenal are at the upper limit of their wage budget. The signing of Aubamenyang and renewal of Mesut Ozil tipped the balance in the end. The impending exit of Aaron Ramsey should give them some wiggle room in that regard come the end of the season but it’ll not be open season in the transfer market.

Right now Arsenal are fourth, which is probably a shade higher than they would have expected at this stage. They are picking up more points than last season under Wenger but they are still dismal away from home. There are still those age-old frailties, those kind of mistakes and capitulations that have come to define this late-stage Arsenal. The Etihad is not the ideal place to go this weekend and supporters should expect little. Arsenal are just as likely to pick up the points there as a Burnley or a Bournemouth are.

Maybe someday they will get back to a position of expectation but before then they need to decide what they are going to be. Top-four coattail riders? Title contenders? City know what they are but right now, there are mixed messages in what Arsenal are doing.