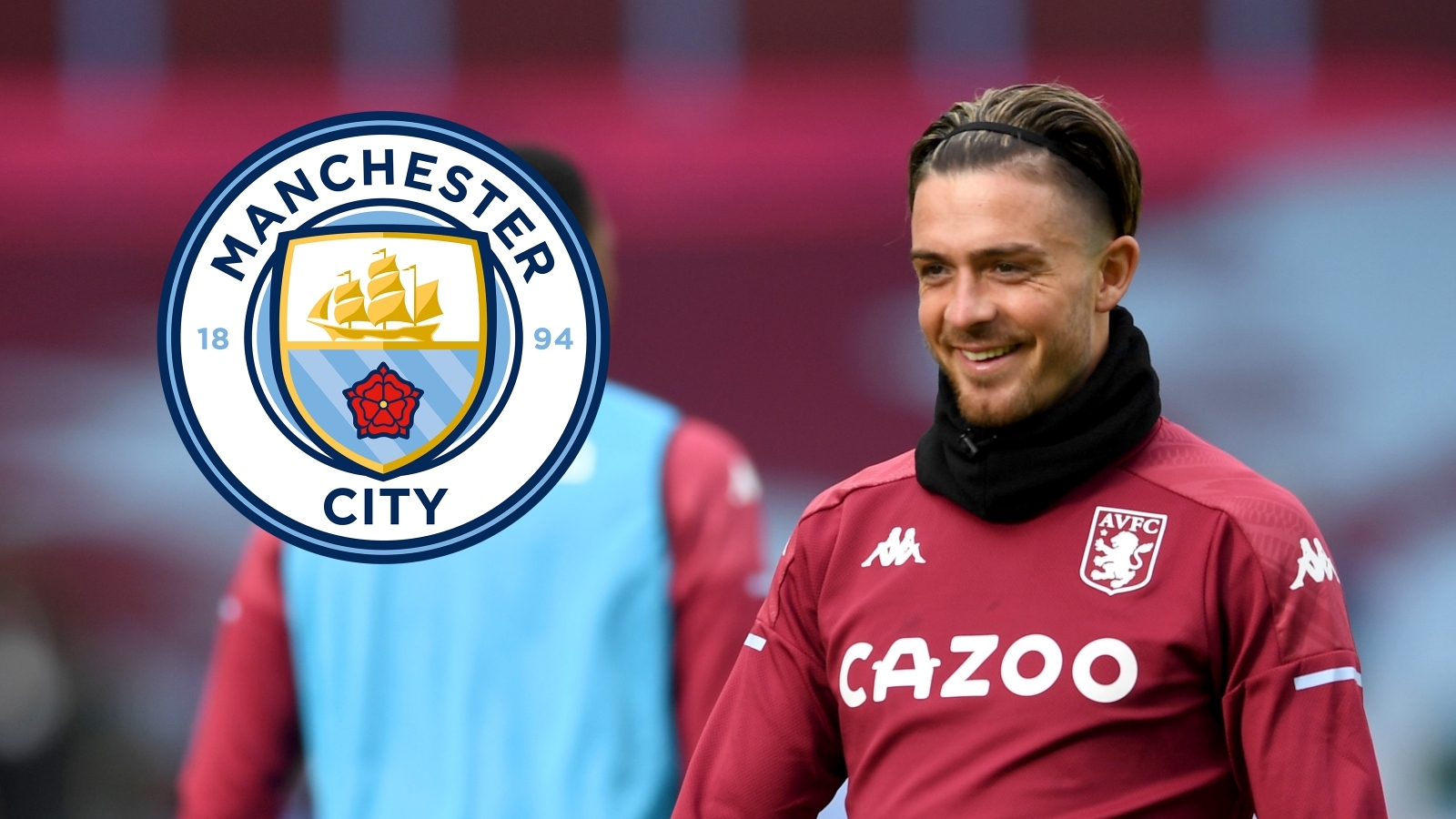 The Blues are said to be mulling over a move for the England international, but a former Villans defender cannot see Dean Smith selling

Manchester City are reported to be mulling over a move for Aston Villa playmaker Jack Grealish, but Alan Hutton has warned that the England international will cost any of his suitors an “astronomical” sum.

Various landing spots were mooted for the talented 25-year-old during the summer transfer window, with Manchester United seemingly leading the chase for his signature at one stage.

Tottenham have also been credited with interest in the past, while Arsenal are being urged to join the clamour for one of the Premier League’s most creative influences if a bidding war is sparked.

Hutton can appreciate why Grealish has become such a sought-after commodity, given his recent performances for club and country, but he cannot see those at Villa Park sanctioning a sale.

That is because they have tied their captain to a new long-term contract and made it clear to domestic rivals, including big-spending City, that their asking price for a prized asset has risen considerably since the last opportunity to table bids presented itself.

Former Villa defender Hutton told Football Insider of the speculation that Grealish continues to generate: “For him to move, it would be astronomical now, I think.

“They were talking about £80 million ($106m) before the start of this season and then look what he's done this season. I think he's that good at the moment and if he keeps progressing the way he’s going, he will command a starting role wherever he is, that’s how good I think he is.

“People are now starting to see the real Jack - such high-level performances with Villa and then taking it up a level again, I think, with England. The more he plays, the better he'll get and people are seeing, they're starting to sit up and notice him.

“It doesn't surprise me that all the big clubs will be watching, I hate to say it as a Villa fan but it happens, he's getting that good at what he does that everybody's watching him and it’s only a matter of time before some silly offer does come in at some stage.”

Another player on Villa’s books that City are said to have their eye on is Douglas Luiz, with the Blues retaining a buy-back option on a player they offloaded in 2019.

Pep Guardiola’s are said to have an agreement in place that allows them to re-sign the Brazil international for £30m ($40m) up until June 2021, but Villans boss Dean Smith is reading little into those rumours.

He has said: “He's done really well for Brazil. There's been talk about a buy-back option. I'm not aware of it, I don't deal with contracts. I deal with the players.

“What I know is Douglas Luiz is loving his time at Aston Villa and getting better and better. He's performing very well for Brazil as well. Long may that continue.

“Next summer's a long way off for me, we've got 31 games in the Premier League left still so I'm concentrating on that.”