A record-breaking transfer window was delivered in the summer of 2017.

Deloitte have confirmed that Premier League clubs have smashed the £1 billion mark, with Manchester City, Chelsea and Manchester United all spending well over £100m.

Elsewhere, PSG secured Neymar for a world-record €222m (£203m), and also nabbed Kylian Mbappe from Monaco on an initial loan deal, with an obligation to buy for around £165m.

Barcelona, shorn of the Samba stylings of the Brazilian, splurged a staggering £143.6m to replace him, acquiring the raw, yet promising, Ousmane Dembele from Borussia Dortmund and, confusingly, Tottenham flop Paulinho from Guangzhou Evergrande, while Real Madrid enjoyed a quiet window, though they will eventually pay a massive fee for teenager Vinicius Junior.

City, amazingly, lead the table of spending despite PSG's headline-grabbing signing of Neymar, having acquired Benjamin Mendy, Kyle Walker, Danilo, Ederson, Bernardo Silva and Douglas Luiz, though they were unable to secure the signature of Alexis Sanchez from Arsenal due to an embarrassing deadline day farce.

Everton, emboldened by investment from Farhad Moshiri, splashed out on the likes of Gylfi Sigurdsson, Wayne Rooney, Davy Klaassen, Michael Keane, Jordan Pickford, Nikola Vlasic and Henry Onyekuru as the Toffees look to give Ronald Koeman the keys to unlock the top four. Chelsea, too, spent big, though Antonio Conte has been left unhappy, with the likes of Lukaku, Fernando Llorente and Ross Barkley all rejecting moves to the club.

In Italy, too, there has been something of a throwback, with clubs again flexing their financial muscles to procure some of the best talents in Europe. 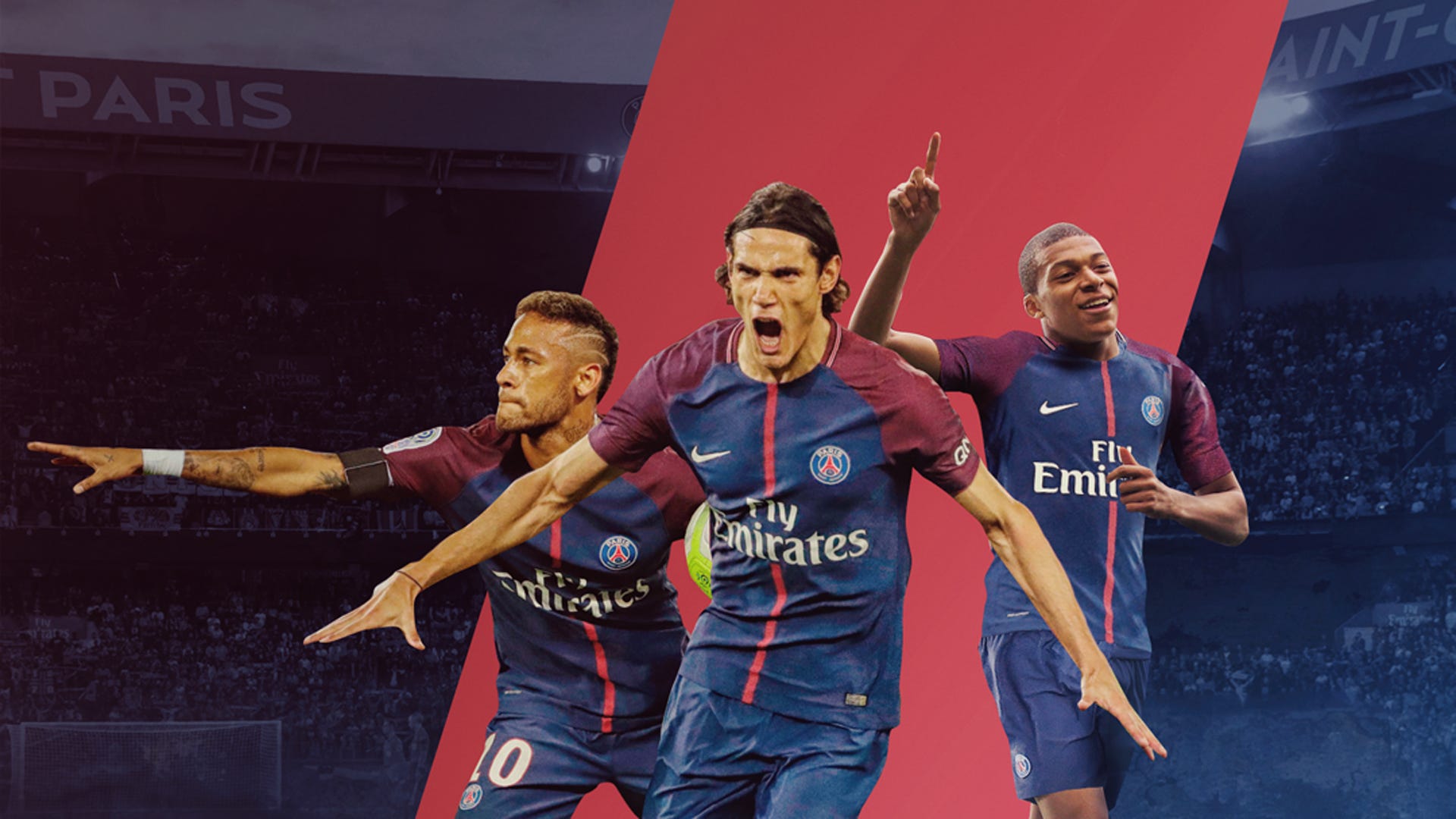 Milan made waves as they signed a new team, with Leonardo Bonucci the best acquisition as the club amazingly lured the Italy international away from bitter rivals Juventus. And the Old Lady, themselves, also spent over £130m, with one of the finest bargains of the transfer window coming in the shape of Blaise Matuidi, who joined the club for a fee of £18m from PSG. Elsewhere, Federico Bernardeschi adds flair on the flanks, while Medhi Benatia brings further experience to a grizzled back line.

AS Roma and Inter are also among the big spenders, with Serie A slowly climbing back up the mountain as they bid to make an impact both at home and abroad.

And, in Germany, both Bayern Munich and Borussia Dortmund have spent big, the Bavarians recruiting a number of excellent prospects, including the likes of Corentin Tolisso from Olympique Lyonnais, Kingsley Coman from Juventus and Niklas Sule from Hoffenheim, while also signing James Rodriguez on a loan deal from Real Madrid.

Dortmund, Bayern's eternal rivals, moved to replace Dembele by signing Andrey Yarmolenko from Dynamo Kyiv, and adding both depth and quality with the additions of Mahmoud Dahoud and Maximilian Philipp. Jadon Sancho, too, is a superb prospect, and should shake off the moodiness that came to define his final months at Manchester City.

But, it must be noted, that the Premier League has the most representation in the top 20, with eight clubs. Tottenham and Liverpool's spending, of course, is to be expected as both clubs look to launch title challenges in an open season, but that Watford sneak into the top 20, with a higher outlay than Arsenal, only serves to highlight the ludicrous opulence on display in the English top-flight at present.