Jean-Michel Aulas, president of the Ligue 1 outfit, believes the Netherlands international can be convinced to stay put and sign fresh terms

Jean-Michel Aulas believes Memphis Depay can still be talked into signing a new contract at Lyon, despite a man who has been heavily linked with Barcelona in the past edging his way towards free agency.

As things stand, a highly-rated Netherlands international will see his current deal expire at the end of the 2020-21 campaign.

A fresh start has been mooted, along with various potential landing spots, but his current employers believe that the 27-year-old can be convinced to sign fresh terms and postpone any plans to take on a new challenge outside of France.

Aulas, president of the Ligue 1 giants, has told Le Progres: “Until the end we believe that he will renew for next season.

“Right now it is not something that is possible but why not?”

Aulas added on Depay: “He is a great talent, world class.

“There are not many like him in the team. He brings solutions. I always wanted him to remain but our offers did not convince him.

“We helped him go to FC Barcelona but financially it was not possible.”

When were Barcelona keen? 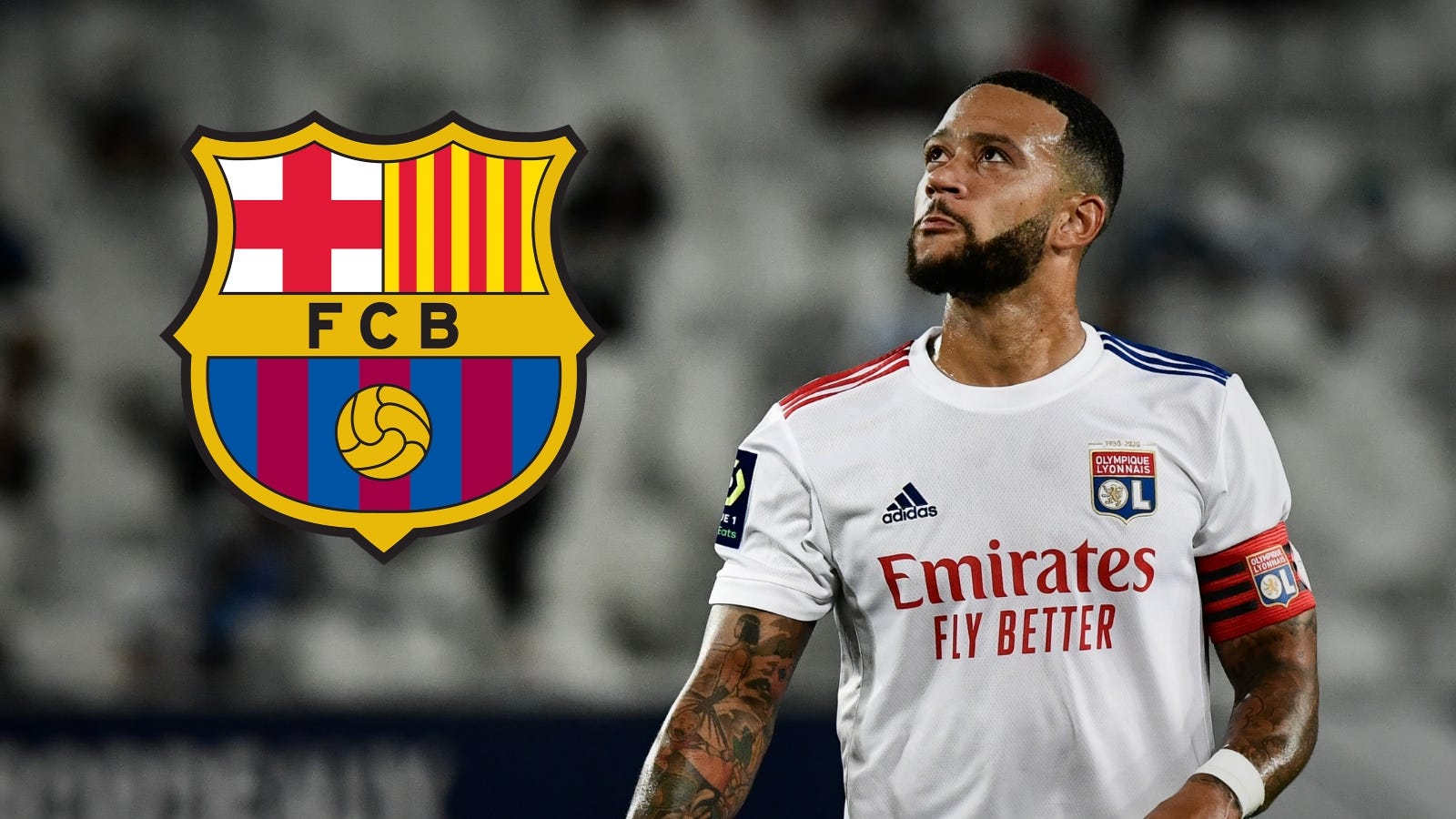 The Liga heavyweights endeavoured to do a deal for Depay during the summer transfer window of 2020.

Ronald Koeman was eager to be reunited at Camp Nou with a player he had worked with in the Netherlands international set-up.

No deal was done before the deadline passed, while Barca had no funds to invest during the January transfer window.

They could acquire the former Manchester United winger for nothing if he does run down his deal, with some big decisions facing the Dutchman.

He has thrived in France, on the back of a testing spell at Old Trafford, with 68 goals and 49 assists recorded across 164 appearances.

His versatility marks him out as a useful option for Lyon, Barca or any other suitor, with his early days on the flanks being traded in for a productive run as a central No 9.