Lionel Messi's contract situation at Barcelona will not be influenced by Luis Enrique's decision to step down as manager of the club, Goal understands.

Enrique confirmed that he will leave the Catalan club after guiding his team to a 6-1 win against Sporting Gijon, a result which saw the club climb back to the top of the Liga table.

Messi has been in contract talks since the start of 2017 but there have been no new developments in recent weeks, and sources close to the player say that the departure of Enrique will have no impact on Messi signing a new deal.

The same sources also say that the Barca squad, with Messi at the head, are "very comfortable" with Luis Enrique and that the manager's choice to leave the club has nothing to do with discontent. 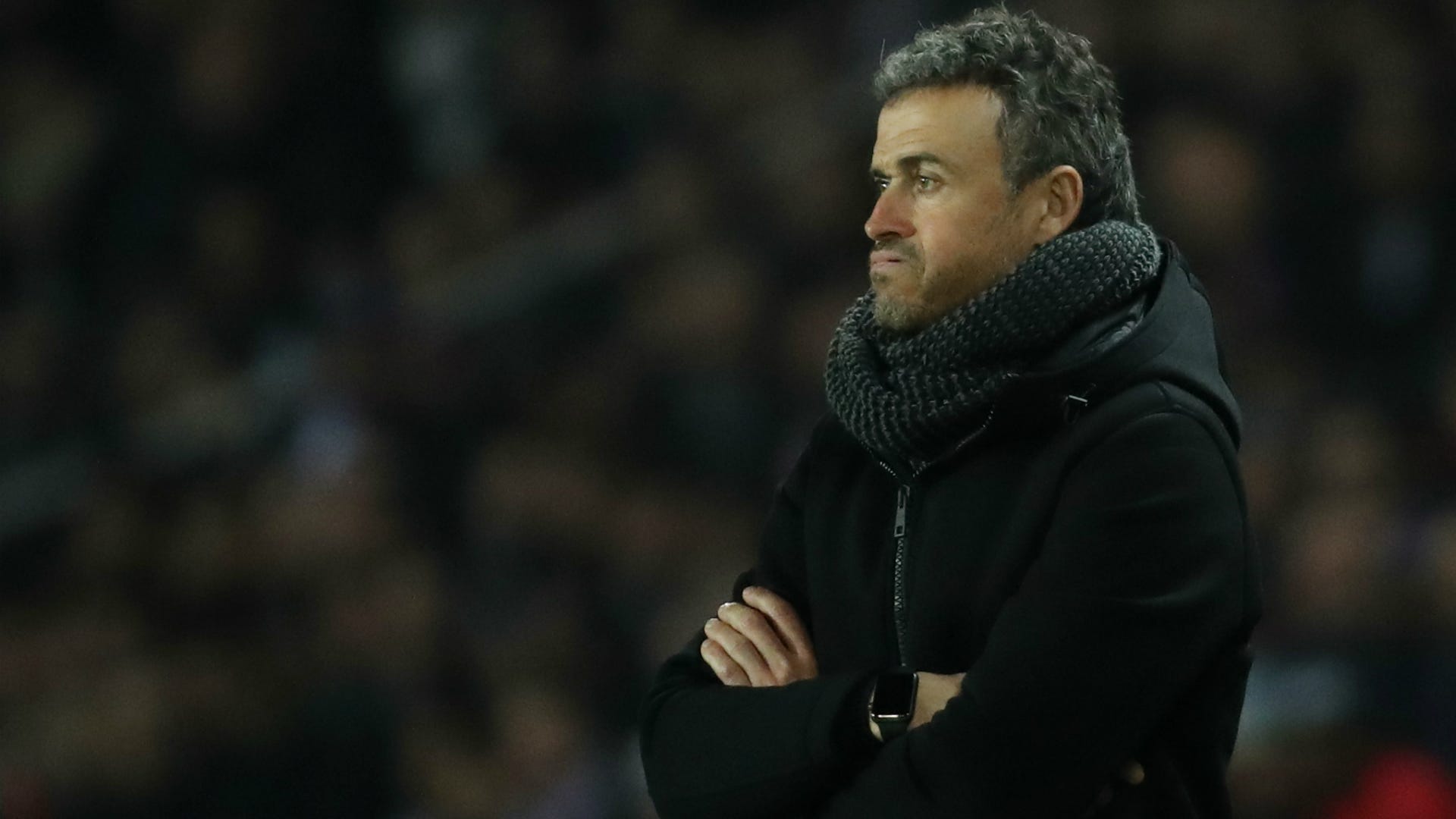 Who will replace Luis Enrique?

“I want to announce to everyone that I won’t continue at Barcelona next year. It’s difficult, but a decision I have thought about,” Luis Enrique said.

“I need to rest. That’s the main reason why I am not going to continue.”

The manager went on to say that it was no snap judgement on his part. He added: "It is a difficult, measured and well thought-out decision and I think I have to be loyal to what I think.

"I would like to thank the club for the confidence they have shown in me. It's been three unforgettable years."

The manager has spent 14 years with Barcelona as a player and coach, including three as the first-team manager, delivering the club its second league, domestic cup and European cup treble.

The club has backed the manager's choice to step down at the end of the season as well.

"Luis Enrique has brought us great success and he can still bring us more," club president Josep Maria Bartomeu said. "The players are motivated to do it.

"We accept Luis Enrique's decision. He has been a great coach. Now is it time to end his spell in the best possible way."