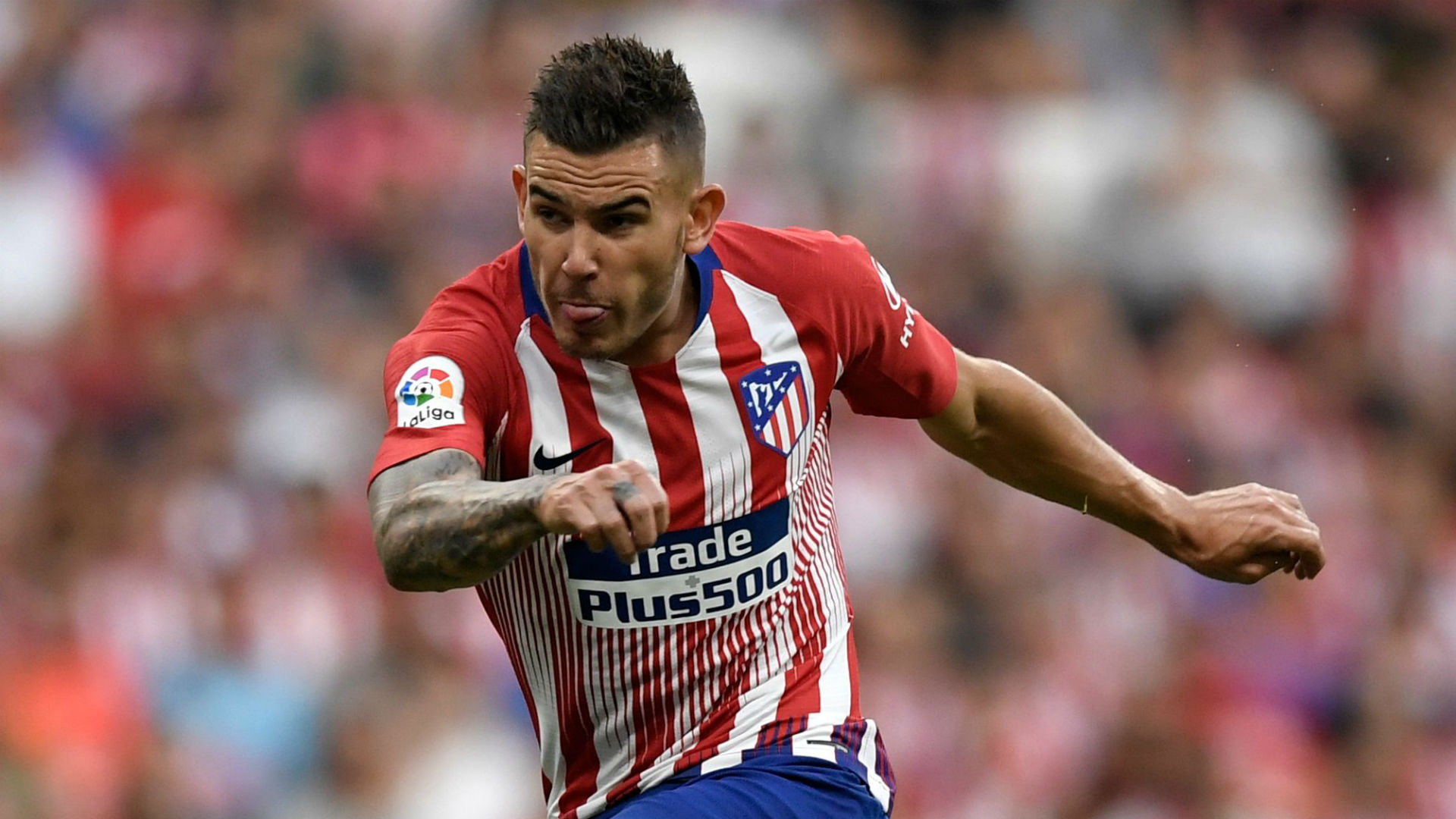 Benjamin Pavard has urged his France international team-mate Lucas Hernandez to join him at Bayern Munich this summer.

Pavard has his transfer to Bayern from Stuttgart arranged for a fee of €35 million (£30m/$40m) and hopes to be joined in Munich by Hernandez.

Bayern have been linked heavily with Hernandez and Pavard is excited at the prospect of linking up with the Atletico Madrid full-back at club level.

"We are very good friends and I think it would be fantastic if Lucas also came to Bayern," Pavard told SportBild.

"He proved that he is a great player, first together for France, then for Bayern - that would make me proud," he added. At the same time, however, Pavard admitted that this was "a matter between Bayern and Lucas,"

Hernandez and Pavard both played key roles as France won the World Cup last summer. with the two full-backs running either flank as Les Bleus lifted the trophy for the second time.

Hernandez has a release clause of €80m (£69m/$91m) in his Atletico contract which runs until 2024 and, if Bayern were to trigger this, it would smash their current transfer record of €41m (£35m/$47m) for the signing of Corentin Tolisso.

Bayern president Uli Hoeness has not been coy about the fact the club are chasing Hernandez's signature, saying that the German champions would pay an astronomical fee for the defender.

"If we could get someone like Lucas Hernandez, we would pay so much," Hoeness told SportBild.

Hernandez can be deployed as either a left-back or a centre-back and, with Bayern lacking depth in those positions, he would be the perfect signing for Niko Kovac's side.

Aged just 22 and 23 respectively, the signings of Pavard and Hernandez could see their back line solidified for the next decade.

According to Bayern's sporting director, Hasan Salihamidzic, the club have already had constructive discussions with Atletico regarding the transfer of the Frenchman

Salihamidzic is quoted in SportPicture as saying: "We have had good discussions, and more will come."