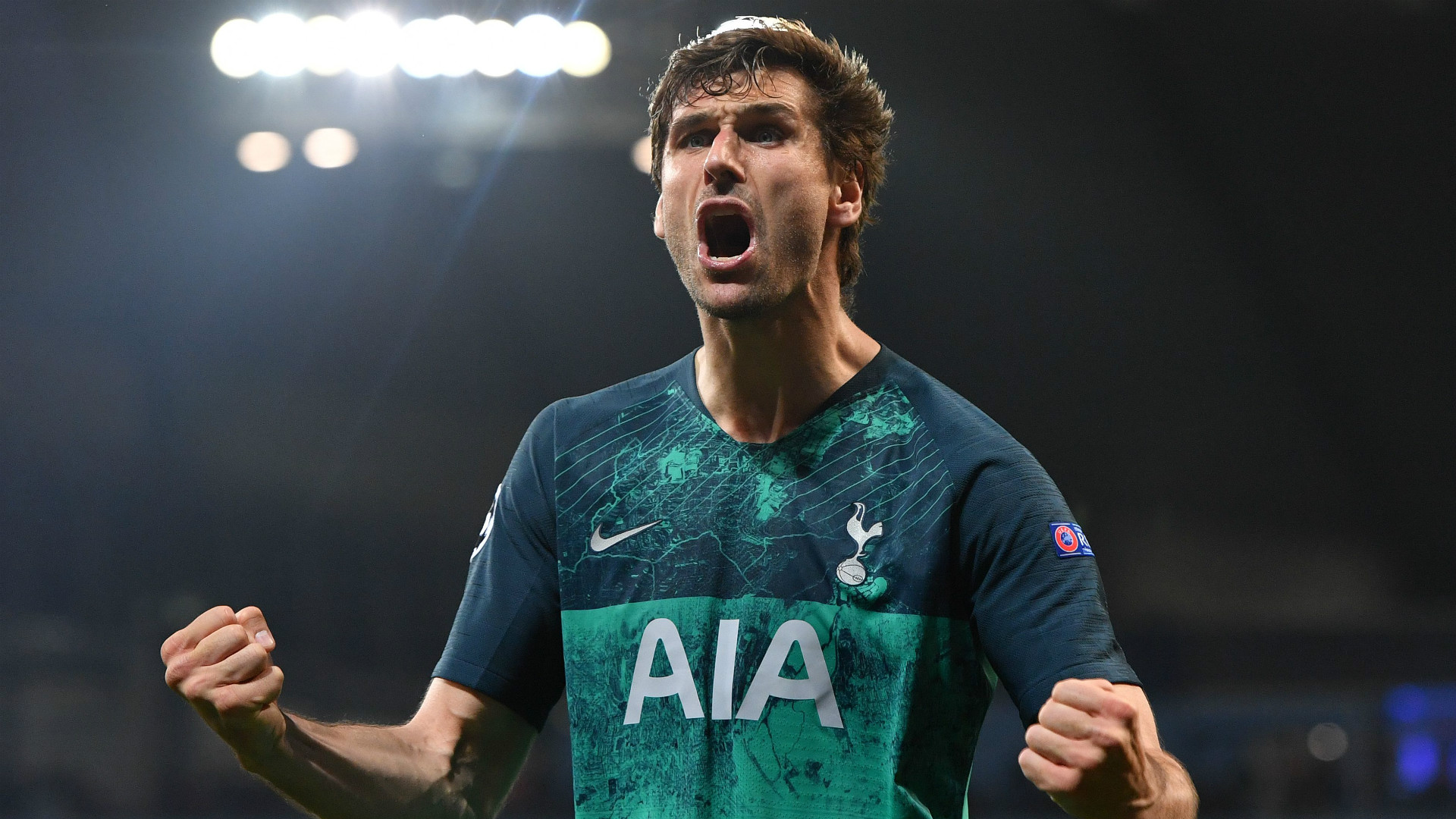 Fernando Llorente suggested the jolt Tottenham received in losing to West Ham might be the perfect call to arms ahead of their Champions League semi-final against Ajax.

Spurs lost to a second-half goal from Michail Antonio on Saturday as their unbeaten record at their new stadium came to an end.

The defeat also threatened to jeopardise their chances of finishing in the Premier League’s top four, before their closest challengers also dropped points later in the weekend to make Spurs’ position in the Champions League places virtually unassailable.

Third-place Spurs lead north London rivals Arsenal – who sit just outside the top four – by four points with two games to go, and will wrap up qualification with another win.

And striker Llorente, whose goal against Manchester City in April’s rollercoaster quarter-final set up the club’s second-ever appearance in the last four of Europe’s premier club competition, is hopeful that the shock of losing to their London rivals will catalyse Spurs when they face Ajax.

“Maybe it’s better, no?” Llorente said of his team’s defeat to the Hammers. “It’s right, we need everyone to wake up because if we play like this on Tuesday we will lose, easy.”

“This kind of game [the semi-final] doesn’t need to be prepared for because the mentality of all the players will be different.”

“But I don’t think I can understand why the mentality of the team wasn’t ready to play against West Ham. I don’t know [why] but I told you, if we play like that against Ajax then for sure we will lose.”

Spurs’ journey to the last four has evoked memories of the last time Llorente featured at this stage of the competition when he turned out for Juventus against Real Madrid in 2015.

The Spaniard played as a substitute in both games as Juve knocked out the European champions to set up a final in Paris against Barcelona. Barca eventually triumphed 3-1.

“I always think each one can be the last one,” he said. “For this thing I will fight as if it is the last time.

“For me it’s unbelievable. It’s an amazing opportunity to give my best to help the team, to demonstrate I can help the team and I will try to do my best.”

Llorente may well be called upon to start on Tuesday with Mauricio Pochettino without Harry Kane and Son Heung-min due to injury and suspension respectively.