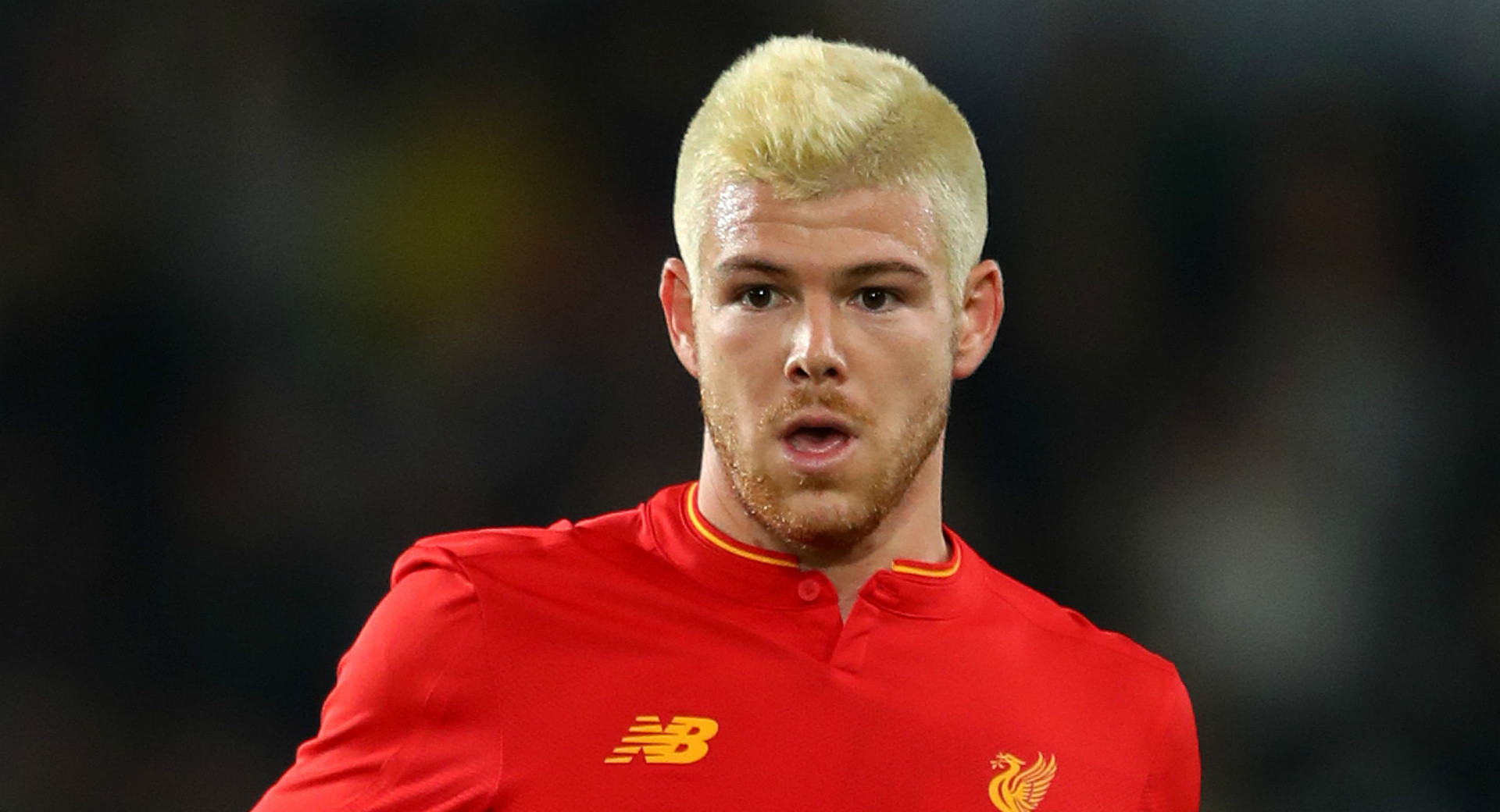 The Reds defender has seen his opportunities diminish, but is of interest in Serie A, while he is thought to prefer a return to Spain

Alberto Moreno is expected to depart Liverpool in the summer with the club already fielding enquiries for the left-back from Inter and AC Milan.

The Serie A pair head a list of teams to have made initial contact over the 24-year-old’s availability and the Reds hope to generate upwards of £15 million for the Spaniard on account of his age, as well as top-flight and European experience.

Mane to have surgery on Tuesday

Moreno, signed in August 2014 from Sevilla for £12m, amassed 91 appearances in his first two seasons since the switch, but has managed just 15 in this campaign - eight as starts.

The defender has been displaced by James Milner and, with Jurgen Klopp having the option of switching Nathaniel Clyne to the left flank and the push to recruit Fulham wonderkid Ryan Sessegnon as a long-term option in the position, there seems little chance of Moreno increasing his Liverpool run-outs.

He has two years left to run on his contract and is understood to prefer a return to Spain, which would allow his young family an easier acclimation process, with La Liga also more suited to his attacking instincts.

Given the interest in Moreno - who has remained professional this season - it is anticipated he will have a few options to consider as he pursues regular game-time.