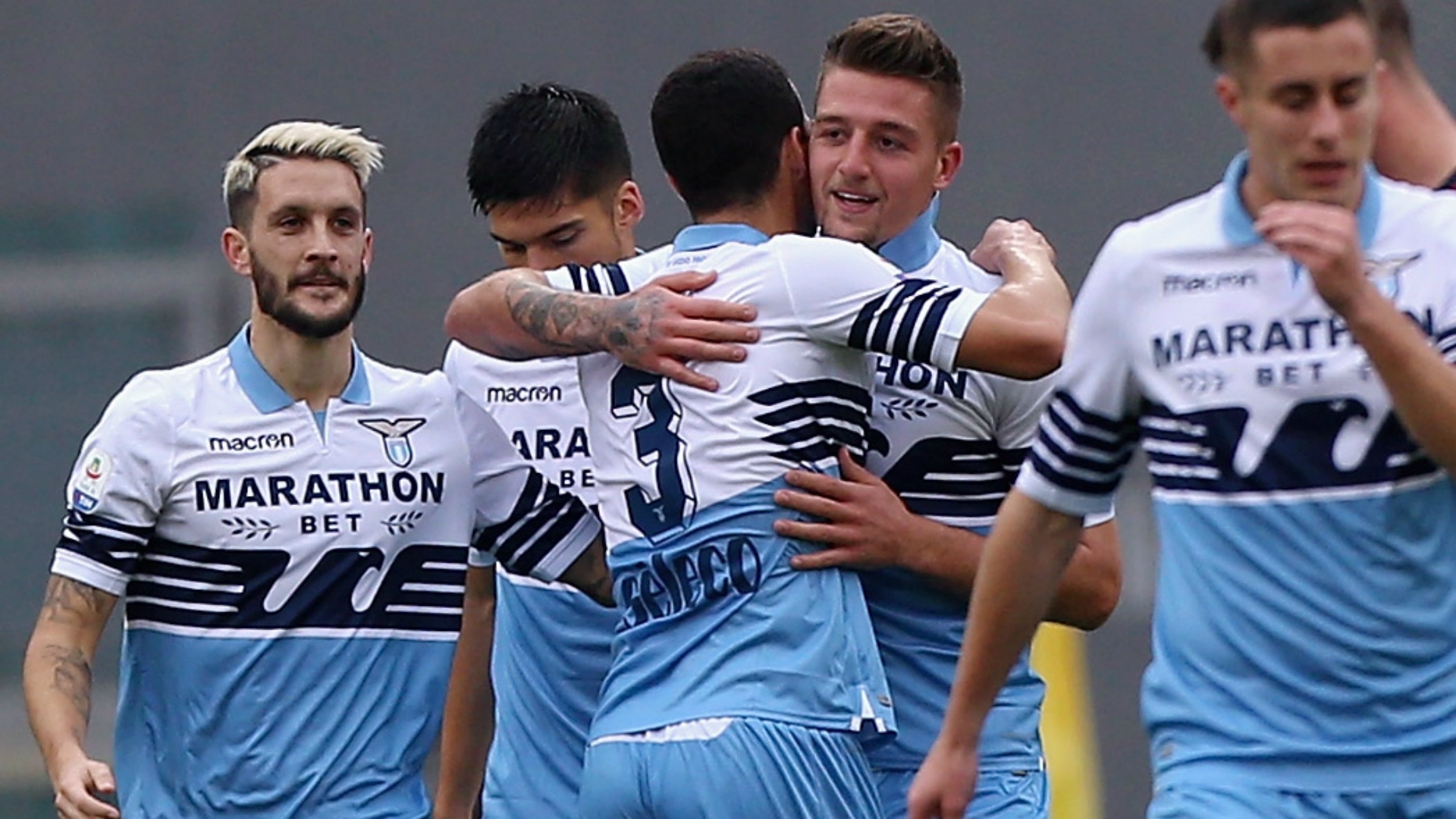 Liverpool youngster Bobby Adekanye is set to leave Liverpool on a free transfer next summer, Goal can reveal.

The 19-year-old has informed the club he intends to run down his Reds contract, which will enable him to move as a free agent at the end of this season. Lazio are understood to be leading the chase for the versatile forward.

Liverpool had been keen to extend the Nigeria-born Dutch youth international’s deal at Anfield, and had been ready to let him leave on loan in January in order to gain first-team experience.

But club sources have indicated that they were left frustrated by delays in contract negotiations and have recenty been informed that the player sees his future elsewhere. Goal understands that Liverpool expect Adekanye to join Lazio, though Adekanye has also been the subject of interest from a number of other clubs across Europe, notably in the Netherlands.

Adekanye joined the Reds from Barcelona in 2015, and has been a regular fixture in their under-18, under-19 and under-23 sides since.

He had previously played for both Ajax and PSV, and was a key member of Steven Gerrard’s under-19 team which reached the quarter-finals of the UEFA Youth League last season. This season, he has started regularly for Neil Critchley’s under-23s.

The player's camp, for their part, are understood to be unhappy with Liverpool's offer of an extension, and believe Adekanye is unlikely to get first-team chances at Anfield in the coming years. Despite being at Anfield for more than three years, Adekanye is rarely invited to train with Jurgen Klopp's senior squad, instead based at the club's Academy in Kirkby.

Meanwhile, the Reds are preparing to recall Ben Woodburn from his loan spell at Sheffield United when the transfer window re-opens later this week.

Woodburn has not featured for the Blades since November 3, and has made just two starts since joining on a season-long deal in August. The Welsh international recently returned to Merseyside for treatment on an ankle injury, and has featured twice for the Reds’ under-23 team in recent weeks.

Sheffield United are set to sign Kieran Dowell from Everton on a six-month loan deal, allowing Liverpool to re-assess Woodburn’s situation in the New Year.

The 19-year-old will have no shortage of suitors as he looks to put a difficult first half of the campaign behind him. Liverpool were inundated with offers from Championship clubs in the summer, but will take their time before making a decision on what to do with the talented teenager in the second half of the season.