Liverpool star Salah laughs off suggestion he could leave Anfield 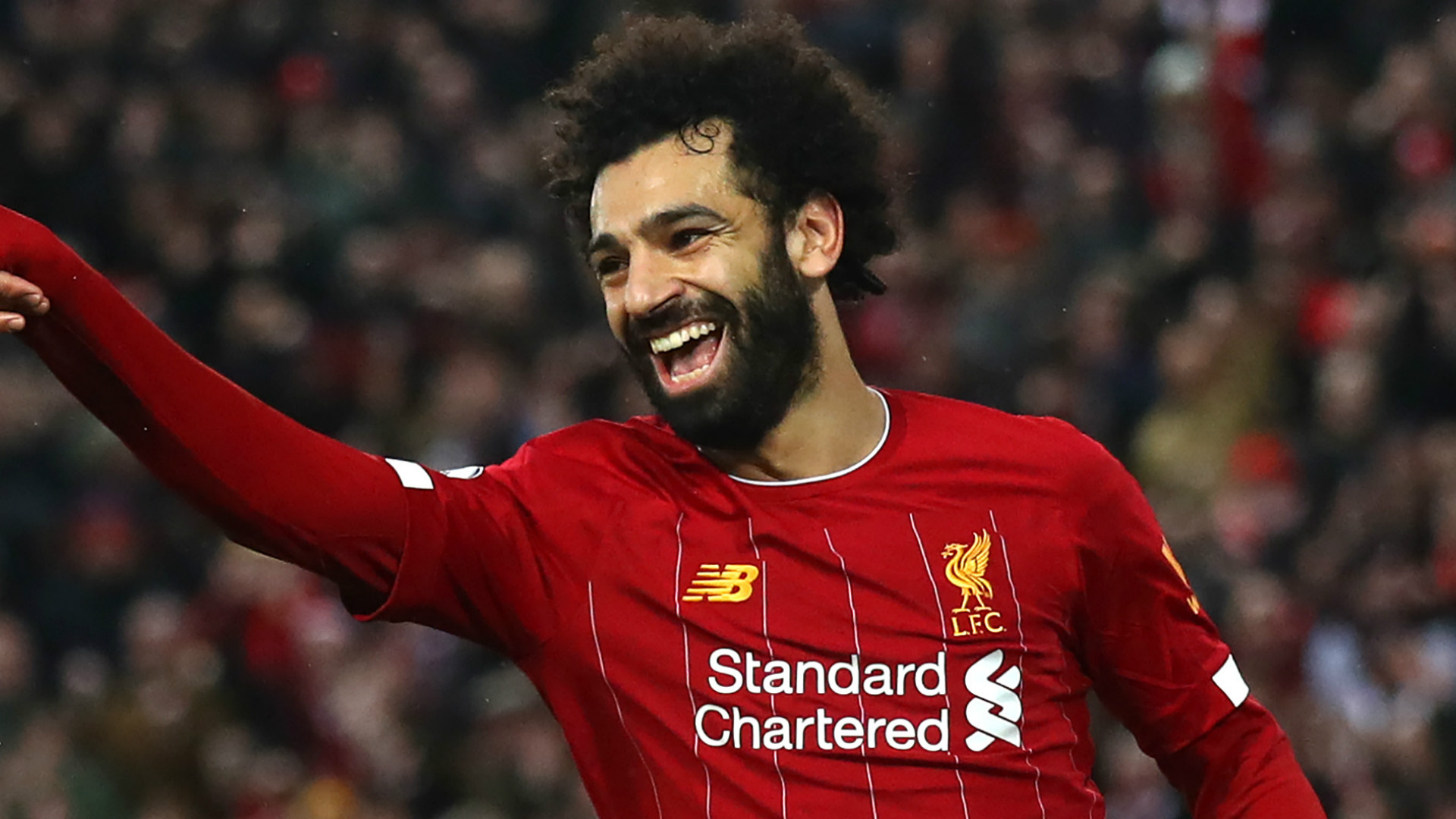 Mohamed Salah posted​ three laughing emojis in response to a question from Sky Sports on Instagram suggesting he could leave Liverpool.

Sky posted a picture of Salah along with the question "keep or sell?" and invited its followers to weigh in with their opinions.

Salah himself would also weigh in, as he appeared bemused that his name would even be mentioned as an option for Liverpool to sell.

Salah's agent Ramy Abbas may also have been irked by the question, as he took to Twitter and posted a series of stats highlighting his client's importance to the cause at Anfield.

"In 2018/2019 M. Salah was the team’s top scorer in both the Premier League, and the Champions League," Abbas tweeted.

"This season M. Salah is the team’s top scorer in both the Premier League, and the Champions League," he continued.

"Since joining Liverpool FC in 2017, M. Salah has missed out on zero Golden Boots....and he's not a CF," Abbas concluded.

Salah has scored 91 goals in 144 appearances for Liverpool since joining the club from Roma in 2017, establishing himself as one of the world's top players.

Salah has also helped Liverpool to major team success, with Jurgen Klopp's side taking home the Champions League last term by defeating Tottenham in the final.

This season the Reds appeared on course for a comfortable Premier League title, opening up a massive 25-point gap over second-place Manchester City.

But Liverpool's first Premier League crown is now in jeopardy with the league having been paused since March due to the coronavirus pandemic.

Despite all of Salah's brilliance, former Liverpool defender Glen Johnson said recently that he feels the 27-year-old still doesn't get the credit he deserves.

"All of Liverpool’s front three could have made my team [of 2019-20], but I’ve chosen Salah because I still don’t think he gets the credit he deserves," Johnson told the Mirror.

"He’s already scored 91 goals for Liverpool and although he can be wasteful in front of goal sometimes, he’s still incredibly dangerous."