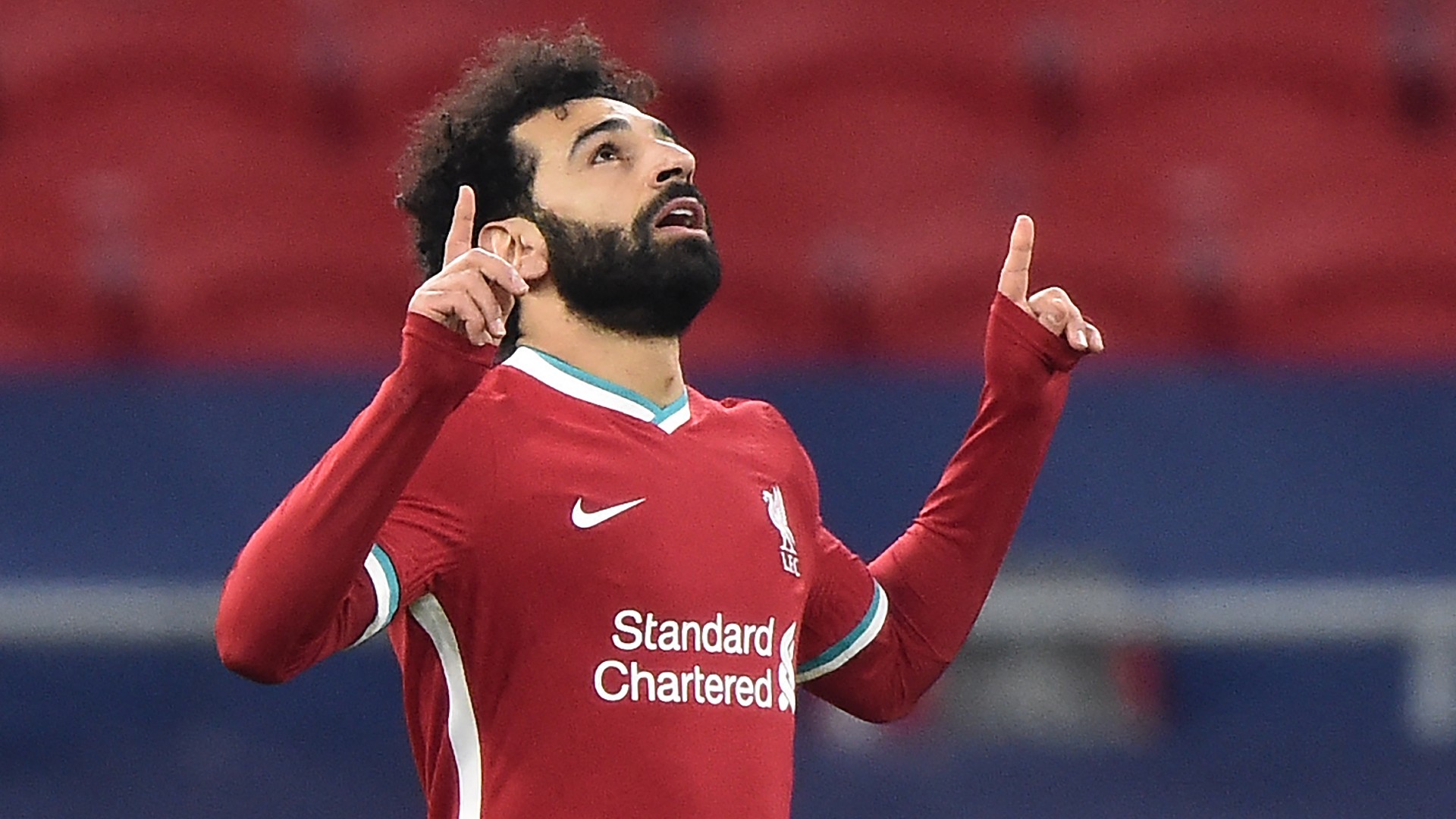 Liverpool play better without Mohamed Salah, according to David James, who has urged the Reds to cash in on their star forward this summer.

Salah has been Liverpool's main source of goals since moving to Anfield from Roma in 2017, scoring 125 times in 203 outings across all competitions to help Jurgen Klopp's side become Premier League and Champions League winners.

The Egyptian enjoyed another prolific campaign in 2020-21, but James thinks his presence is holding back the true potential of the squad after seeing them scrape a top-four finish and fail to win a single trophy.

“In my eyes, he might be second in the Golden Boot running, but I think Liverpool actually play better without Salah,” the former Liverpool goalkeeper told Stadium Astro.

“The opportunity for Liverpool to maybe cash in on Salah… as you say, [Diogo] Jota then naturally fits into that front three, [Roberto] Firmino gets more freedom arguably.

“Then Liverpool have a new dynamic up front rather than what seems to be a reliance, or has been a reliance, on Salah’s goals.”

Pressed on whether now is the right time to sell Salah, James responded: “Yeah, tomorrow. I’d do it now. This is not about Mo Salah not being a good player, his goal record speaks for itself.

“Similar in statistics to someone like [Sergio] Aguero, where Pep Guardiola can look at Man City and not need Aguero.

“I think Liverpool’s fluidity is compromised by Salah, even though he scores."

Who has Salah been linked with?

Salah sparked fresh speculation over his future when admitting that he would be open to playing in Spain at some point amid reported interest from Real Madrid and Barcelona.

The 28-year-old, who only has two years left to run on his current contract, told Marca before Liverpool's Champions League quarter-final defeat to Real in March: "I hope to be able to play for many more years.

Salah remains a hugely popular figure at Anfield despite leaving the door open to a transfer, with supporters giving the striker their vote of confidence by anointing him the club's Player of the Season.

The Egypt international expressed his delight after receiving the award on Monday, but also admitted that the Reds fell short of the required standard as a collective during their latest campaign.

“Of course, I’m happy to win this award, especially as it is voted for by fans, but winning our final games and qualifying for the Champions League was the most important thing," Salah told the club's official website.

“I think I have played OK this season, but it’s not about me – it’s about the team. For us as a team, I think if we’d had the fans in the stadium, our position, our situation, would have been much better. We suffered a lot this season with missing the fans.

“So I am happy in the last game of the season we played with our fans. It was great to see them back in the stadium.”