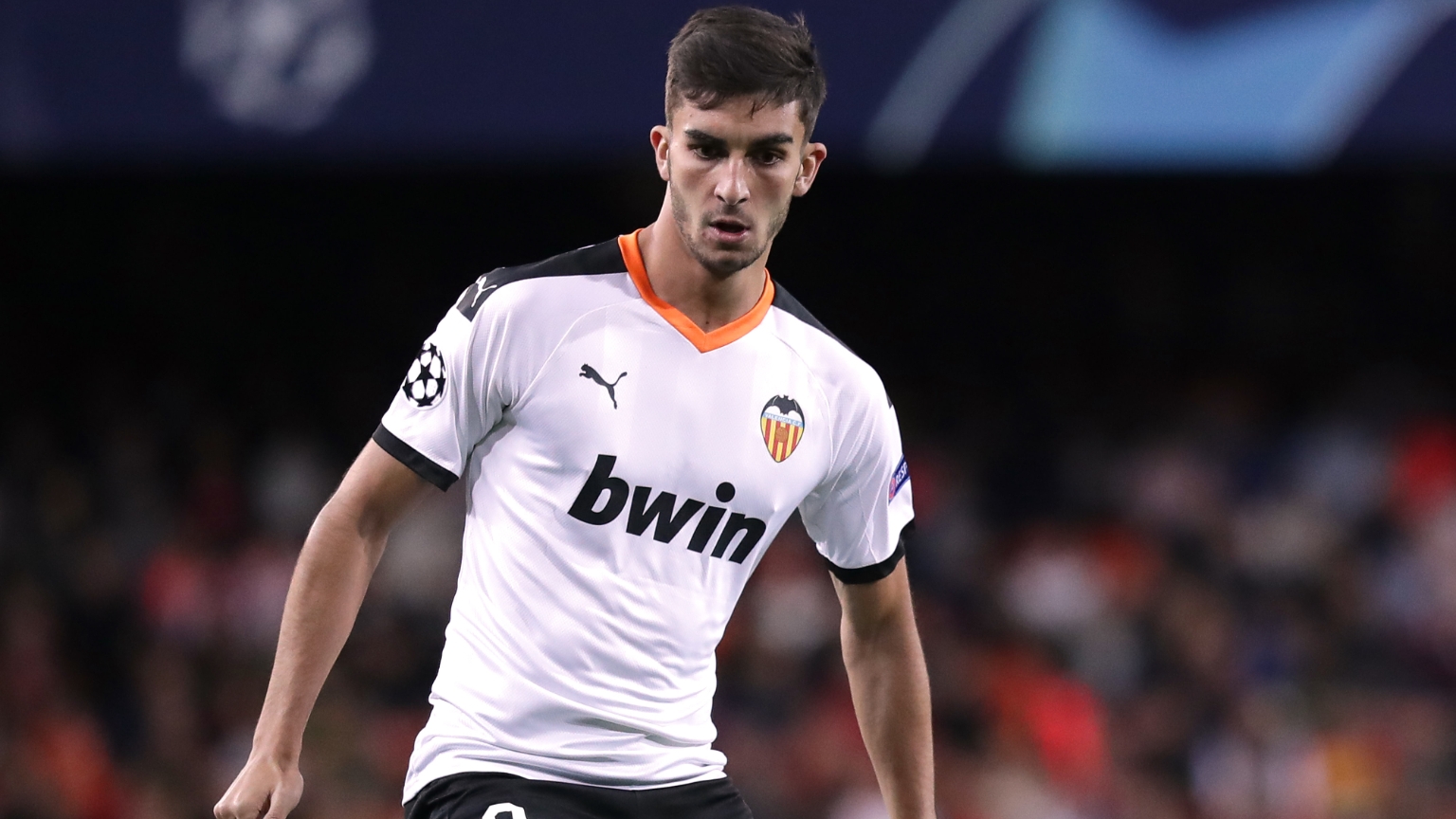 The 20-year-old winger has become one of the most sought-after talents in European football, with interest in his services being stepped up

Sources close to one of the most sought-after talents in European football have revealed to Goal that the race for his signature is being stepped up.

The 20-year-old forward has rebuffed efforts on Valencia’s part to get him tied down on fresh terms.

As things stand, Torres is only contracted to the Liga giants until the summer of 2021.

He has a €100 million (£92m/$107m) release clause in his current deal, but Los Che may be forced to accept an offer some way below that figure in order to afford seeing a price set by tribunal.

A long list of suitors is ready to test the water and spark a transfer scramble.

Goal has already revealed that Juventus are ready to head up the hunt for Torres as they prepare to free up funds from the sales of Douglas Costa and Federico Bernardeschi.

They are, however, far from the only European heavyweights in the mix.

According to information obtained by Goal and SPOX, Premier League outfits Liverpool, United and City are all in the hunt for a precocious talent.

Atletico Madrid have asked about keeping him in Spain, while Barcelona have been linked with an approach in the recent past.

Bundesliga champions Bayern Munich were also in the picture at one stage, having first checked on Torres’ potential over a year ago.

Interest from the Allianz Arena has, however, started to cool – with Bayern still keen on bringing Manchester City winger Leroy Sane back to his homeland.

That stance is leaving the door open for others to make a move, with Borussia Monchengladbach and Bayern Leverkusen among the others to have put questions to Torres’ representatives.

It is Dortmund, though, who are considered to be leading the chase.

The German giants made it clear in January that they were prepared to put a formal offer on the table.

Interest is being rekindled, especially as BVB face the threat of losing England international Jadon Sancho in the next transfer window.