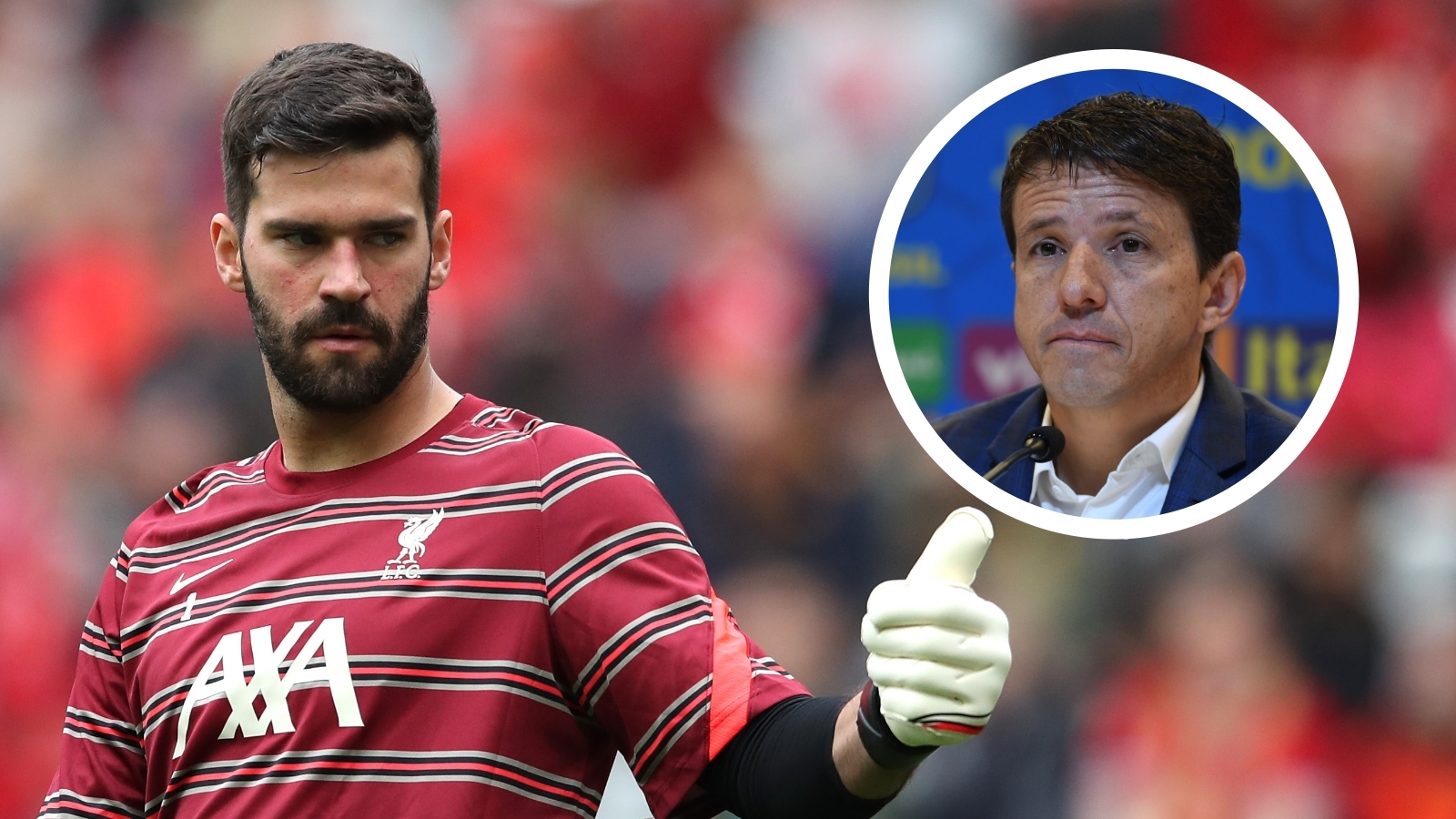 English clubs will be allowed to field the likes of Alisson, Ederson, Thiago Silva and Fred this weekend - but the problem is set to reappear soon

And so in the end, common sense prevailed.

Premier League clubs will be able to select their South American and Mexican international players this weekend, after FIFA confirmed that the ‘five-day’ rule will not be imposed on those who were withdrawn from their respective squads for the latest round of World Cup qualifiers.

Good news for Liverpool, then, who will have both Alisson Becker and Fabinho available for Sunday’s trip to Leeds. Leeds themselves, as well as Manchester City, Manchester United, Chelsea, Wolves and Watford, will also benefit, with the Football Associations of Brazil, Mexico, Chile and Paraguay all withdrawing the complaints they had lodged earlier this week, which would have seen 11 top-flight players banned from appearing for their clubs until September 14.

The issue, of course, stems from the Premier League’s ‘reluctant but unanimous’ decision to prevent players from travelling to any countries who are on the UK government’s ‘red list’ during the recent international break. A significant move, but one deemed necessary, with two more rounds of World Cup qualifiers scheduled before the end of the year.

The hope, as far as clubs are concerned, is that the Premier League, FIFA and the government can come up with a resolution surrounding the 10-day quarantine which those returning from red-list countries must undergo.

FIFA have lobbied, unsuccessfully so far, for an exemption for footballers, but further discussions will be held, and rightly so, especially with the next round of Brazilian call-ups, for example, set to take place on Friday. The clock is ticking.

From a Liverpool point of view, there are other concerns surrounding the scheduling of the South American World Cup qualifiers. The final game of Brazil’s next round of fixtures, for example, will be played at home to Uruguay on October 14, and will finish less than 48 hours before the Reds travel to Watford in the Premier League. Even with a quarantine exemption, Alisson, Fabinho and Roberto Firmino would almost certainly miss the trip to Vicarage Road.

It is that issue which concerns Jurgen Klopp above all. The Reds boss has been extremely vocal in speaking out against the increased demands being placed on players, and he is far from alone.

“There is no other sport in the world with such a relentless calendar,” Klopp said on Friday. “No-one ever listens. Nobody thought about the players when CONMEBOL decided that the last game of this three-game international run would be Friday morning our time at 1.30am. They just don’t care.

“There must be a point when the federations come together and think about the game and not only about their own benefit. But I’m already 54 and I’m not sure I’ll still be alive when that happens.”

Liverpool, at least, seem to have found an ally in Juninho Paulista, the former Middlesbrough and Atletico Madrid midfielder who now acts as director of football for the Brazilian FA (CBF).

Sources have told Goal that Juninho, as a former player himself, shares Klopp’s concerns over scheduling, and that he worked tirelessly behind the scenes to find a solution that would allow the Premier League’s Brazilian players to feature in this weekend’s games. He was, it is understood, in regular contact with both Alisson and Fabinho, and understands that the issue will return unless a longer-term resolution is reached.

There is no enmity between Liverpool (or any other Premier League club for that matter) and the Brazilian FA. The CBF understand that clubs are not being obstructive; this is not a player being withdrawn from a friendly with a convenient ‘hamstring injury’, rather an employer considering the health and wellbeing of their staff. The clubs, likewise, appreciate the fact that national teams, too, are victims in all of this. They too want to be able to select their best team for important games.

Juninho’s conduct has impressed everyone. “Solution-driven and empathetic,” is how one source described it.

For now at least, the issue can be parked. Liverpool will select their Brazilians at Elland Road, Manchester City’s goalkeeping crisis has been averted and Wolves can play their No.9, Raul Jimenez, at Watford.

Behind the scenes, though, there is plenty more work to be done, plenty more discussions to be had.

This is a problem the Premier League needs sorting, and quick.