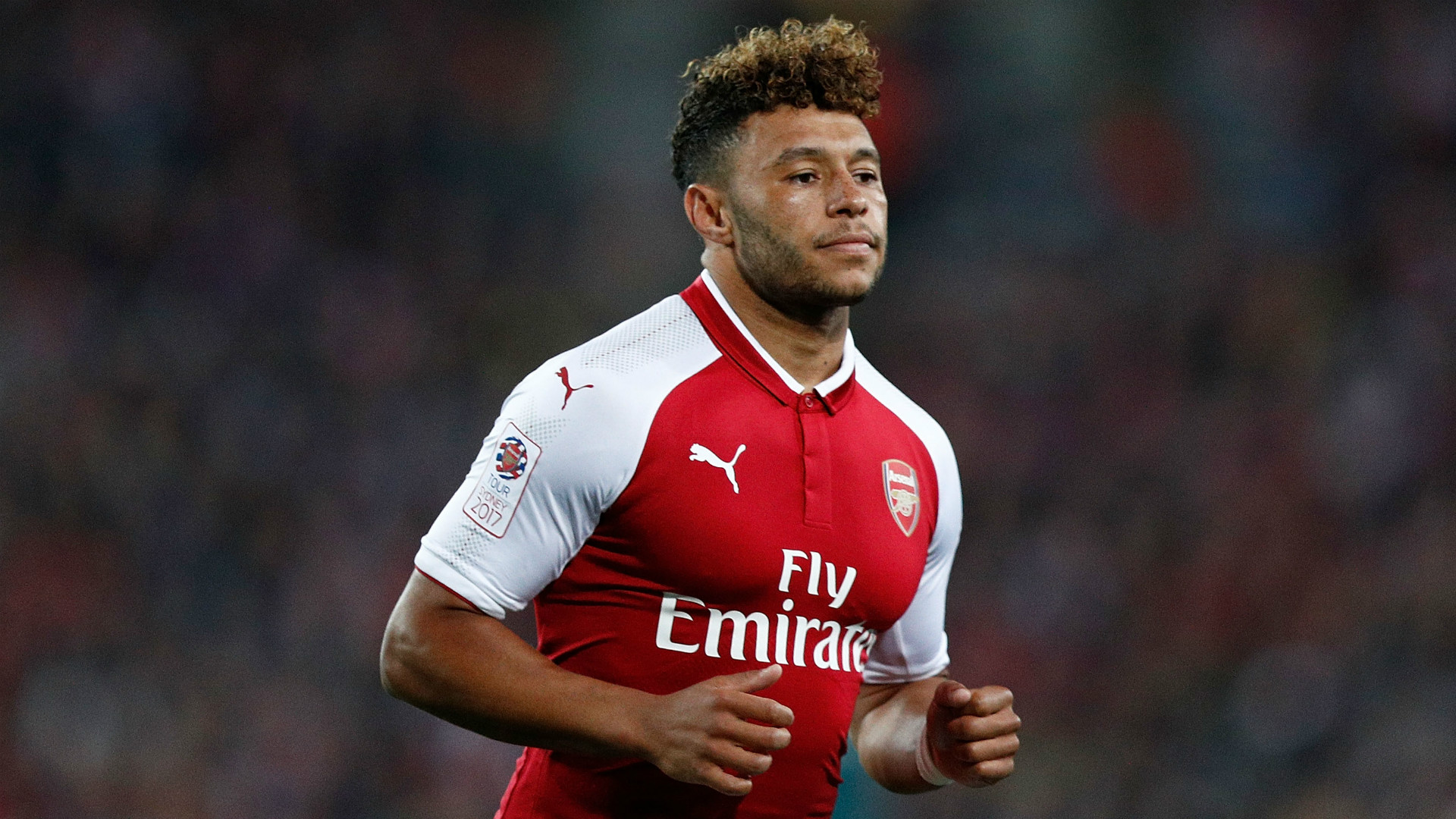 In another blow to the Premier League champions this summer, the 24-year-old is close to becoming a Reds player after he snubbed them

Liverpool have agreed a fee of £35 million with Arsenal for Alex Oxlade-Chamberlain, who rejected Chelsea to secure a move to Anfield.

The England international is expected to undergo a medical at St George's Park ahead of finalising a five-year deal with the Reds.

This is the situation Antonio Conte had feared after reaching a £40m accord with the Gunners on Monday for the 24-year-old.

The Blues boss wanted to speed through the process of completing the transfer so the Premier League champions would not get usurped by Liverpool late on.

Arsenal had preferred to see the versatile player - in the final year of his contract - at Stamford Bridge, having informed Jurgen Klopp’s side earlier in the window there would be no transaction between the clubs.

However, Oxlade-Chamberlain delayed having physical checks or working through any of the other formalities to tie up matters with Chelsea, before expressing his desire to join Liverpool instead.

The north Londoners had to reverse their stance and open talks with the Merseysiders, who have long held an interest in the Southampton academy graduate.

He was not a priority target for them in this window, but elevates the competition across several positions in the squad. The outlay is more than Liverpool originally intended to spend by £10m, but the current market climate has dictated as such.

Oxlade-Chamberlain believes he will have the opportunity to operate in his favoured midfield role more under Klopp if he impresses.

He would become the fourth new acquisition at Anfield if things progress as planned, following Mohamed Salah, Dominic Solanke and Andy Robertson.

Liverpool have also secured RB Leipzig dynamo Naby Keita in a club-record deal for next summer.

They are continuing negotiations with Monaco over a deal in excess of £70m inclusive of add-ons for Thomas Lemar, while no bid has yet been made for Southampton's Virgil van Dijk.