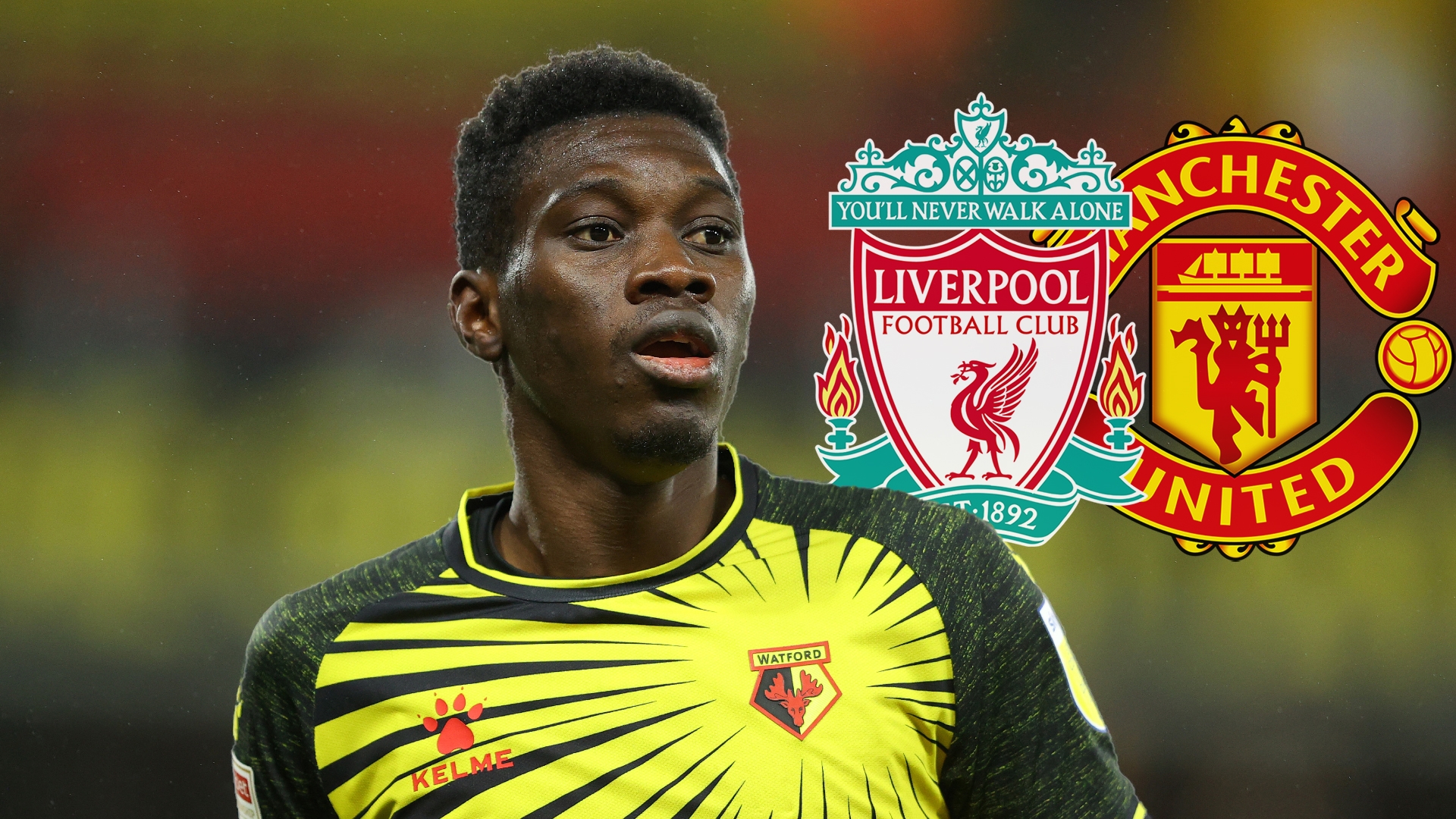 Ismaila Sarr’s agent says the Watford forward was so close to joining Liverpool in January that he asked Sadio Mane to help find him an apartment on Merseyside.

Agent Thierno Seydi also claims Manchester United wanted to sign Sarr on loan in the summer but could not reach an agreement with the Hornets.

Sarr, 22, joined Watford in a club-record move from Rennes in 2019 but was widely tipped to leave the club following their relegation from the Premier League last season.

How close was Sarr to joining Liverpool?

Seydi told PanAfricanFootball: “With Liverpool, a few days ago, we were at the stage of signing the contract that would tie the Reds to Ismaila Sarr.

“Everything was sorted: the monthly wages and the length of the deal. I’d even asked Sadio Mane to find him an apartment.

“You have to say that if English clubs that once animated the transfer window are struggling to put funds together, that shows the depth of the crisis affecting football.”

What about Manchester United?

“During the summer, they wanted to sign him. At the last moment, they offered a loan without the option to buy," Seydi added.

“Watford did not accept this because they wanted the loan to include an agreement to buy him.”

What has Sarr said?

Sarr hasn’t commented on Seydi’s interview but back in August, he seemingly opened the door to a move to Liverpool.

“Liverpool are a really great team, everyone would love to play there,” he told Senegalese outlet Sans Limites.

“They won the Premier League this year and the Champions League last year. But there are other great teams in the English league.

“Frankly, I have yet to make a choice. If I am to leave, I just hope it is for a good team. At the moment, it is just guesswork.”