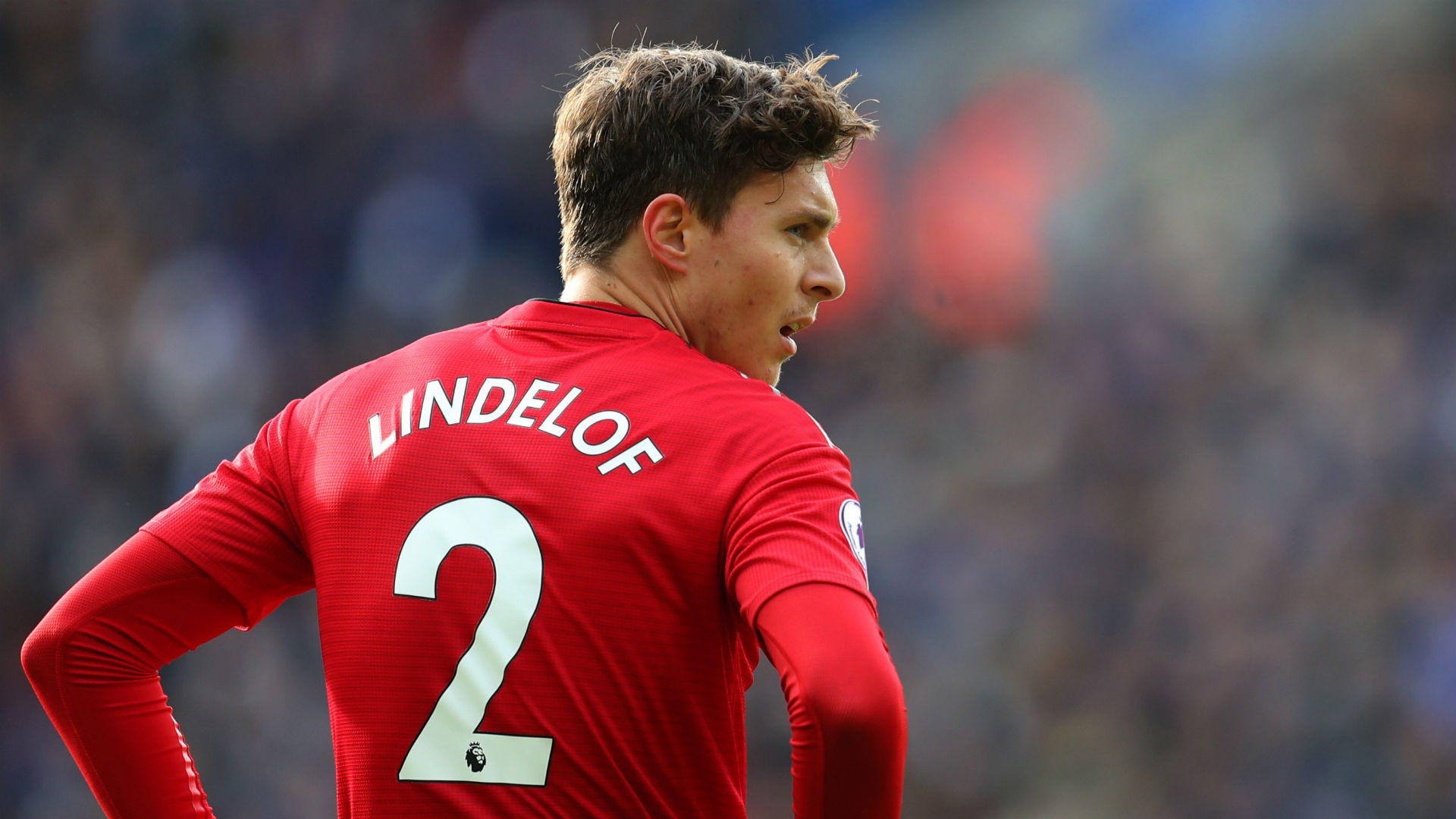 The commanding centre-half is being tipped for big things by Jesper Blomqvist, while Ole Gunnar Solskjaer is considered to be doing an impressive job

Such a billing seemed a long way off for the commanding centre-half during his debut campaign at Old Trafford.

Acquired by Jose Mourinho for €35 million (£30m/$40m) from Benfica in the summer of 2017, the Premier League rookie required patience and time in which to find his feet.

That learning curve is still being completed, but Lindelof has grown into the role expected of him in Manchester and displayed the potential which first convinced the Red Devils to make a move.

Blomqvist believes there is the promise of even more to come, telling PA Sport of a talented 24-year-old: “I made an interview when he signed and I said you have to give him a little bit of time.

“But he has especially what I think is the mental strength to really become a great player. And that is the most important thing.

“Then he also has other attributes that I think will fit at United for a central defender: he is very confident with the ball and he is very fast as well, and strong one-against-one.

“I think he’s shown all that now and the more he plays now, the stronger and better he will be, and more confident he will get.

“The way he has been playing and improving this season has been fantastic and I’ve been really proud as a Swede to see him play for United.

“I think he has been absolutely brilliant.”

Lindelof is not the only Scandinavian to be impressing at Old Trafford, with ex-Norway international Ole Gunnar Solskjaer back in familiar surroundings and working on a three-year managerial contract.

Blomqvist is delighted to see a man he savoured a 1999 Treble-winning success alongside leading the way at United, with the club considered to be heading in the right direction despite a recent wobble that has delivered four defeats in five outings.

“I see myself more as a supporter now, a fan,” said Blomqvist.

“But it is coming back more to the DNA of United, how it was for almost 25 years. I mean, this is how I look at it.

“But you can win games, you can lose games, but as long as you try and really go for it and want to win the game and you show that on , then you can lose a game.

“You can, of course, feel sorry that you lost but you are happy with the way you try to win it.

“That feeling for me is back.

“We’re going to lose more games, of course, during this season, but as long as you really try to win them, and then in the way try to attack.

“And also the other thing is about putting the faith in the youth again and really making them believe that it’s possible to become a regular Man United player.”