Bernd Leno has revealed that players were going 'crazy' in the Arsenal changing room after Sunday's draw at Watford and admits an inquest is needed to work out why things went so disastrously wrong.

Arsenal seemed to be cruising to the win they needed to move up to third in the Premier League on Sunday, heading in at the break with a 2-0 lead thanks to a Pierre-Emerick Aubameyang double.

But errors from Sokratis and David Luiz gift-wrapped Watford goals in the second half as they fought back to draw 2-2, with the hosts wasting several chances to go on and secure their first victory of the season.

In all, Arsenal conceded 31 shots during the 90 minutes and Leno - who made a crucial late save from Abdoulaye Doucoure to preserve his side a point - admits what went on against the Hornets simply wasn’t good enough and that reasons for the capitulation must be sought.

“The distances between all parts of the team were too big so they had so much space, especially in the second half,” said the German keeper. “It was too easy for them and they could go around our box.

“I don’t know why it was like that but everybody could see that we have to talk about this. In the first half it was better but not perfect. I think we have to be honest and analyse this game. We were lucky we didn’t lose.

“Everybody was angry and disappointed after [the game]. Everybody was emotional, very mad and crazy. But that is normal.

“The manager is a very positive guy. He said ‘calm down and then on Tuesday we analyse this game and then on Thursday we have another game’.”

When asked about Arsenal allowing Watford 31 shots on goal, Leno added: “I think many [of those] shots were from distance.

“Watford had many chances but sometimes they were shooting for a throw-in and you can’t count every shot. 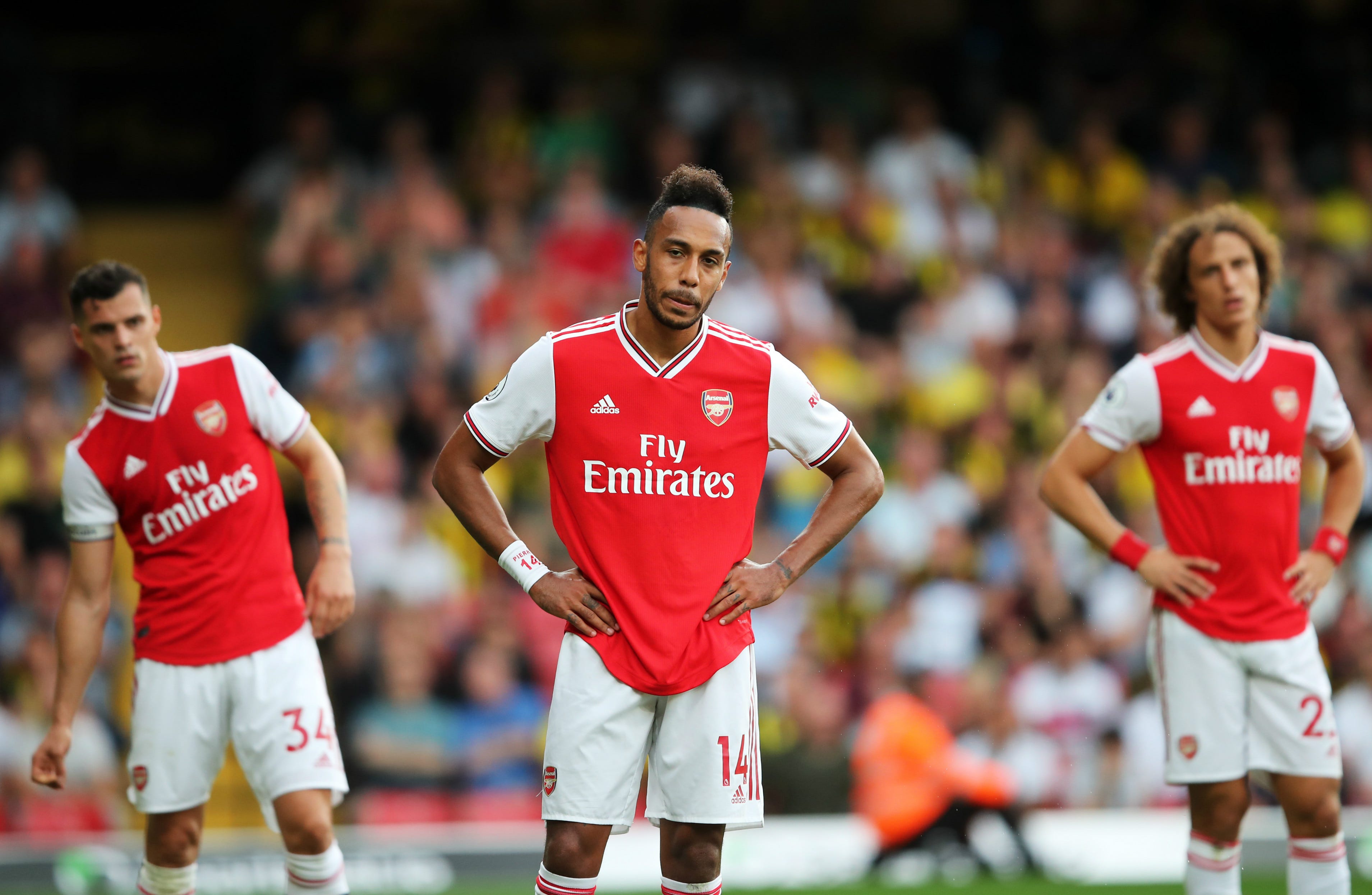 “[So] 31 is like every three minutes, someone is shooting at our goal. It is a statistic but it is not 'the truth'. For example, Deulofeu, he shot 15 times from distance.

“Of course there were some dangerous shots but not every one.”

Sokratis revealed that he apologised to his team-mates in the changing room immediately after the game for his error which allowed tom Cleverley to make it 2-1 early in the second half.

The Greek centre-back accepted full responsibility for Arsenal’s collapse, saying it wouldn’t have happened if he hadn’t made that mistake.

It came when the visitors were trying to play-out from a goal-kick, something they had struggled with throughout the contest, with Sokratis’ intended pass for Matteo Guendouzi being deflected into the path of Cleverley inside the 18-yard box.

“It is still a process we have to work on,” accepted Leno. “We try to take the risk because if we beat the press of Watford, then there is a lot of space for our strikers.

“In the first half, we did it very well but in the second we didn’t create too many chances from playing out from the back.”