Chelsea manager Frank Lampard believes Christian Pulisic fully deserves to wear the club's No.10 shirt this season and personally called the attacker with the good news.

The former Borussia Dortmund star enjoyed a mixed first campaign at Stamford Bridge with injuries limiting his impact as he made 34 appearances in all competitions with 11 goals and 10 assists to his name.

Pulisic, who wore No.22 last season, did show Lampard enough however to earn the No.10 shirt in the wake of Willian's decision to leave the club and join Arsenal.

While Willian's experience made him an obvious choice to succeed Eden Hazard, Lampard believes Pulisic's early performances for the club and his enormous potential made him a natural fit for the iconic number.

"I wanted him to have it because I felt like he deserved it and he wanted it," Lampard told NBC's Inside the Mind.

"He came last year and Willian was almost the man in waiting at the club to take the No.10 shirt and I think it was right he took it with his experience.

"When it became open I think what Christian delivered in his first year more than warranted that he gets the shirt and what it means. I know it means a lot and there will be a few in that line to try and have that shirt but I was keen for him to have it and very pleased to actually make the call.

"I called him, as he was home at the time, and I could sense he was happy and I get the sense now it's another little push up for him where he can hopefully feel confident that he's here, he's No.10, the responsibilities that come with that and I've got no worries with Christian. 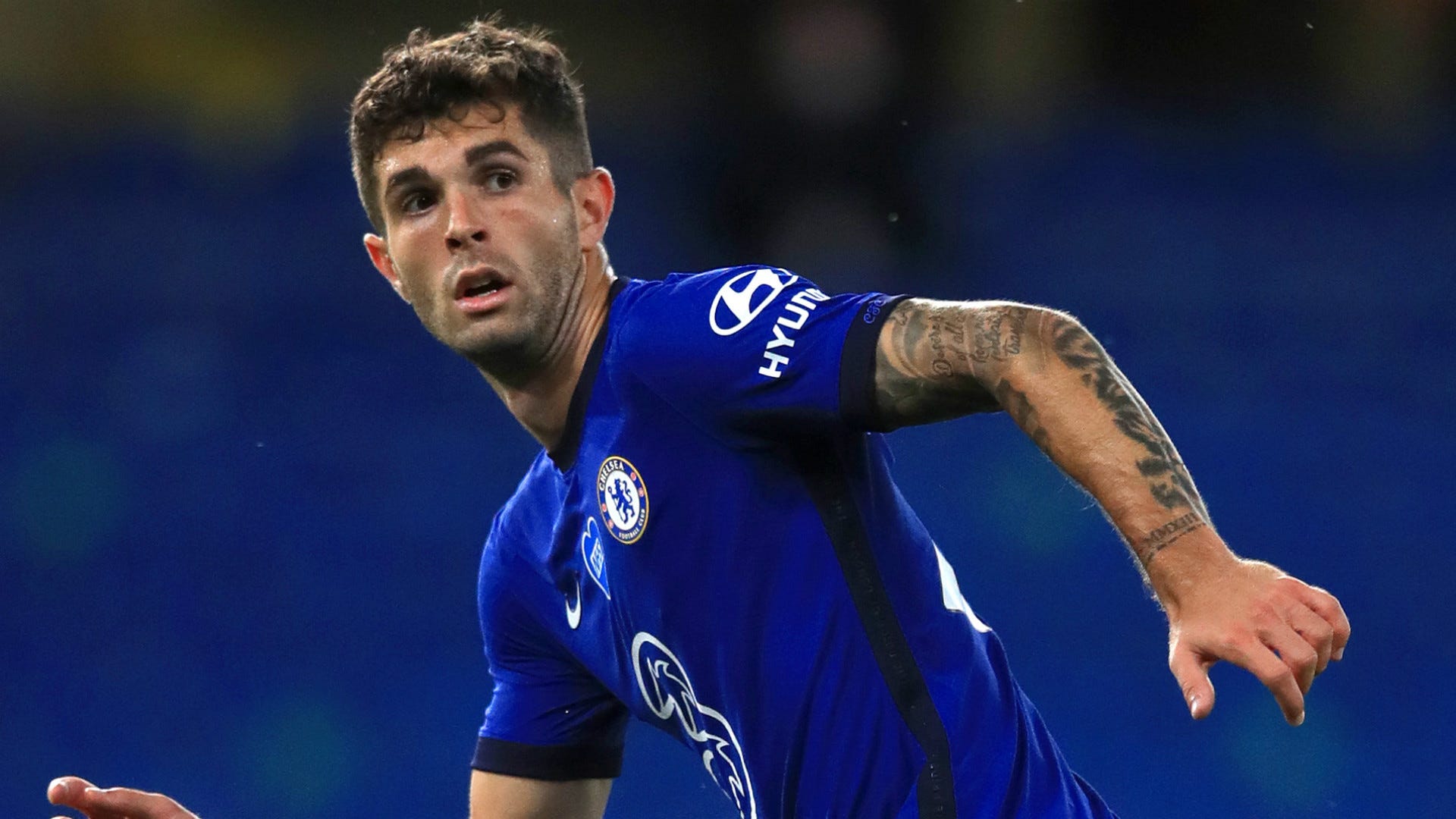 "As I say, he's hungry and the only thing we have to continue to do is manage him because he's so fast and the way he plays, we have to manage and try to come away from those big injuries he had last year. That's something we're working on. We all know what a fit Christian Pulisic can do."

Pulisic is under an injury cloud heading into the Blues' first Premier League game of the season against Brighton on Monday after he injured his hamstring in the FA Cup final against Arsenal.

Lampard is set to give the 21-year-old every chance to prove his fitness and firmly believes Pulisic will only get better this season.

"He's trained with us the past couple of days so I suppose I'll have to be a little bit careful going in to Brighton, I'll see how he is right up until that game because he had quite a serious hamstring injury and his recovery has been pretty quick," Lampard said.

"I think last year, I had every feeling that Christian was going to come here and be a huge player for the club. I knew his talent, saw it very early on in his time here and it became a big talking point around the club when I didn't start him earlier on in that season. I genuinely felt it was to give him time to adapt to the league...so I tried to protect him.

"All he wants to do is play and play well for this club. I'm excited that this season he's going to improve even more. He's come back looking really hungry. He will only improve with the players we've brought in in those forward areas."