Lampard confirms when Kante will likely be back for Chelsea 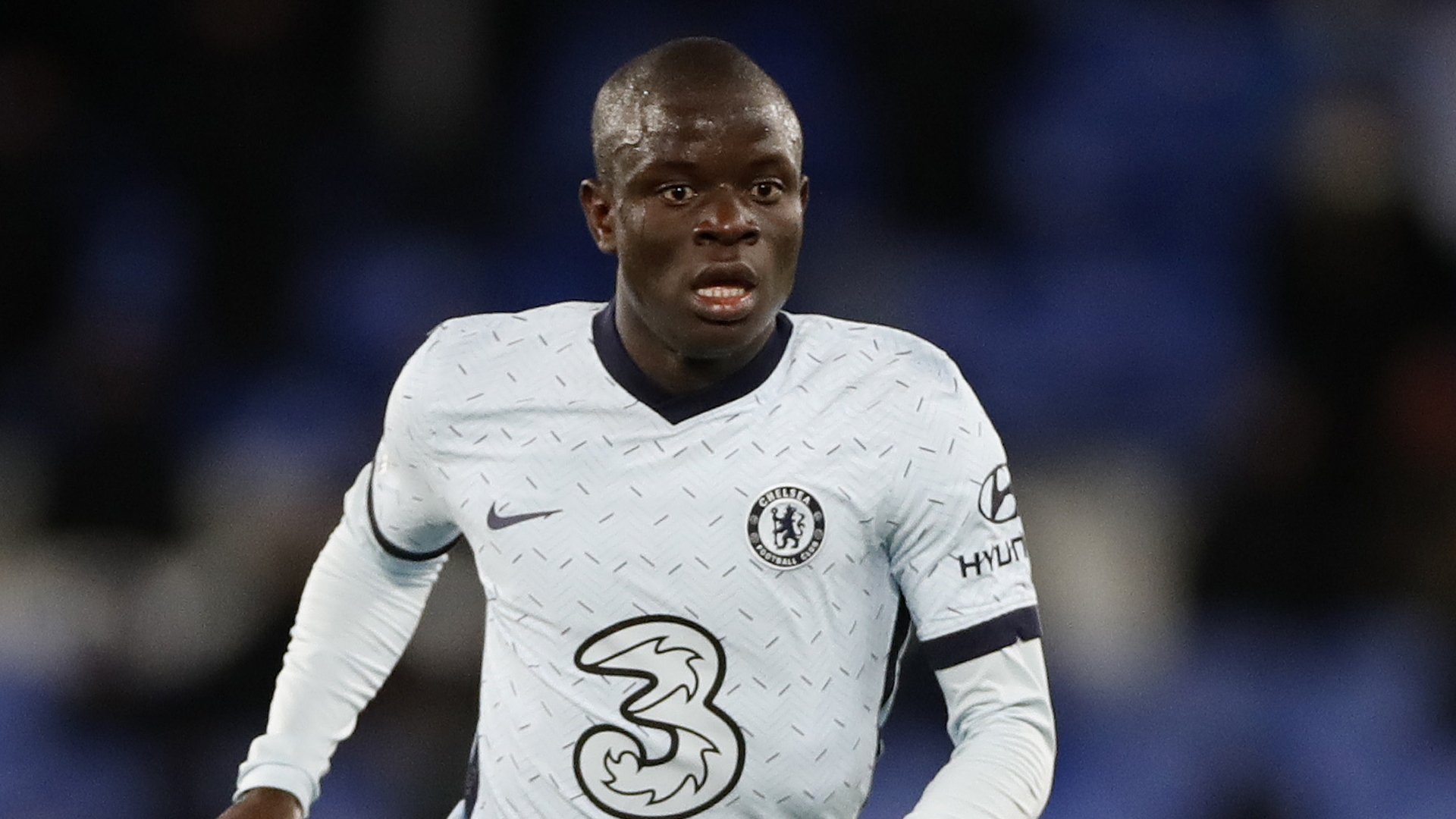 Frank Lampard is hopeful N’Golo Kante will be fit for Chelsea’s Premier League clash with Burnley next weekend.

The France international picked up a hamstring injury during the Blues’ 3-1 loss to Manchester City on January 3.

He sat out the win over Morecambe in the FA Cup, victory at Fulham in the Premier League and loss to Leicester City.

Chelsea are in FA Cup action at home to Luton on Sunday, but that game will come too soon for Kante - as will the Premier League clash with Wolves on Wednesday.

‘N’Golo is not fit and won’t be available,” Lampard told the club’s official website. “He’s working outside on his own with the physios at the moment and we hope to have him back as soon as possible.

“We will have to see with N’Golo, as we don’t want to rush him, but we hope to have him back by next week.”

While Kante will not make the FA Cup fourth-round clash, his fellow France international Olivier Giroud has been passed fit for the game.

Giroud was not in the travelling party for the 2-0 defeat at Leicester, but he has trained without issues and will be in the matchday squad for the visit of Luton.

“Olivier is fit,” Lampard said. “He trained with us today and he’s fine for the weekend.”

The meeting with Luton is of huge significance on account of Chelsea’s poor run of form.

Their defeat at the hands of the Foxes was their fifth loss in their last eight games in the Premier League, and led to Lampard fielding questions about his own future.

"I don't listen to it. It's only everywhere if you want to scroll through social media or something, but I don't do that," Lampard told reporters after being asked if he is aware of speculation about his own future. "I'm not stupid, I know the pressures that come with managing a top football club, but I just do my job, it doesn't matter to me."

While he claims to not be concerned by speculation, the only way it will stop is if he turns their form around.

With an FA Cup clash with Luton and Premier League games against Wolves and Burnley, all at home, in the course of a seven-day period, it could be a defining week for the Blues boss.