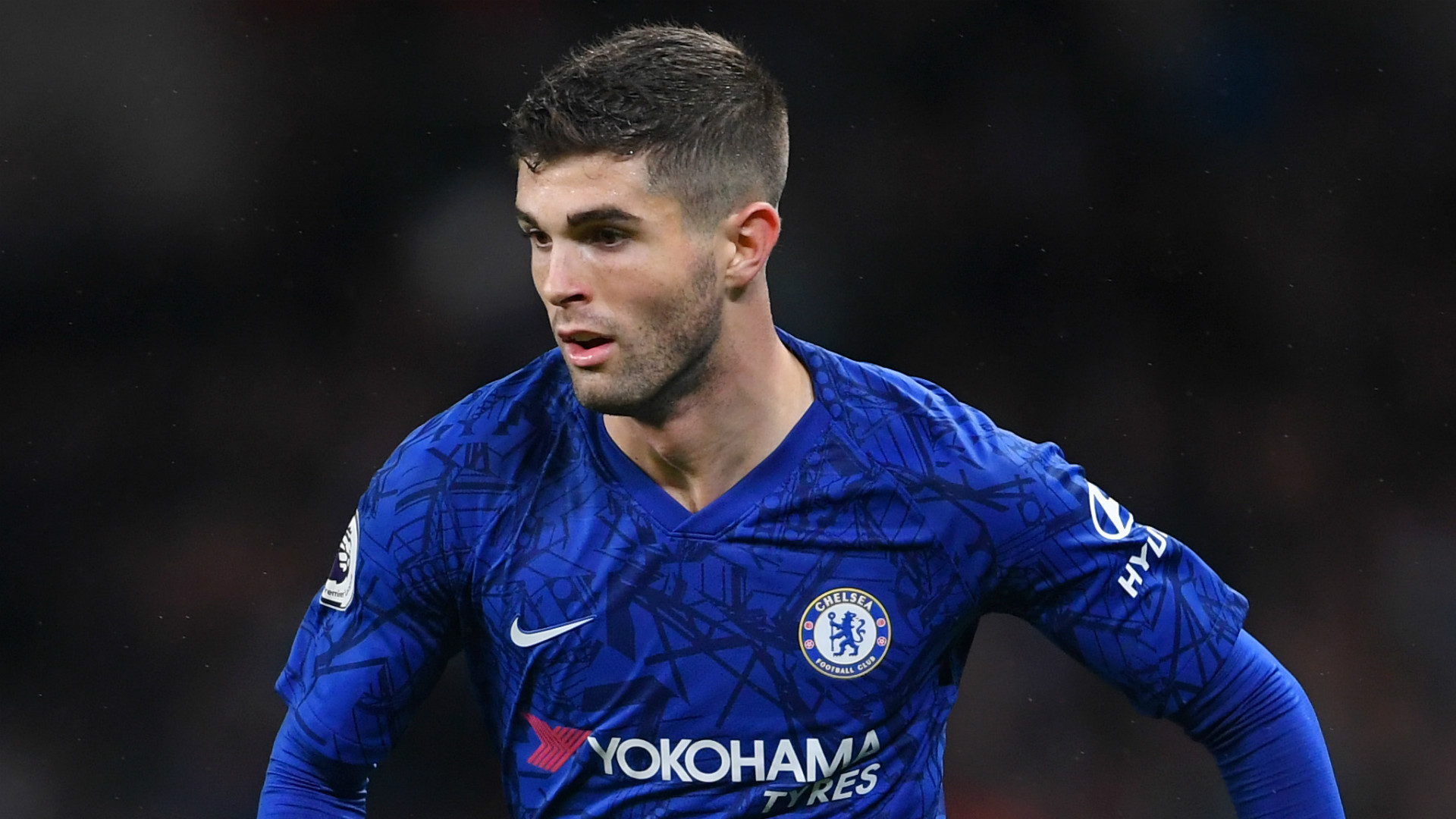 Chelsea boss Frank Lampard has confirmed that Christian Pulisic has sustained an adductor injury, which could see him sidelined for a "few weeks".

After a slow start to life at Stamford Bridge following a £58 million ($76m) move from Borussia Dortmund, Pulisic has gradually been able to establish himself as a key member of the Blues' squad.

The 21-year-old has contributed five goals and two assists to Chelsea's Premier League cause in 16 outings, while also featuring in seven cup matches.

The United States international has helped the Blues rise to fourth in the top flight standings after 21 fixtures, with a crucial home date against Burnley up next.

Unfortunately, Chelsea will not have Pulisic to call upon when Sean Dyche's side arrive at the Bridge on Saturday, with Lampard revealing that he could be out of action for some time.

The Blues boss told a press conference on Friday: "Pulisic is out, he will be out for a few weeks. Adductor injury. It's disappointing for us and we will have to see how quickly he recovers because it is quite a nasty injury.

"It is a damaging miss. Before Christmas, he did report a bit of tiredness so he came out of the team and I was worried about injury.

"He is a very talented player, where he can make things happen."

Lampard also delivered an update on Ruben Loftus Cheek - who has yet to feature for Chelsea this season - as he continues to recover from a serious Achilles injury.

"He [Loftus Cheek] is out, still for a while. We are hoping we can get him doing collective training at some point, maybe with the academy," he said.

The Blues must beat Burnley to maintain their five-point lead over Manchester United in the final Champions League spot, but Lampard is wary of the threat posed by the Clarets.

"They have a good record at the Bridge, very organised style and they can hurt you," he added.

"It’s almost like, not the worst game you can play, but a team who can hurt you."

After their latest Premier League clash, Chelsea will look ahead to a trip to St James' Park to face Newcastle on January 18, three days before they are due to welcome London rivals Arsenal to the Bridge.