Frank Lampard is holding N'Golo Kante back after the Chelsea midfielder suffered another injury in the build-up to the 2-0 win over Brighton, but the Blues boss acknowledges it will be vital to have the France international back in the team.

Kante’s current hamstring complaint adds to a series of setbacks for the 28-year-old, who played through the pain of a knee injury in last season’s Europa League final win over Arsenal.

Though that starring performance made last term worthwhile for Chelsea, it has led to further complications this campaign after Kante returned to London early from the pre-season trip to Japan to undergo treatment on his knee.

He then picked up an ankle injury ahead of Chelsea's trip to Norwich in late August, which prompted Lampard to contact France coach Didier Deschamps to ensure Kante was rested over the last international break.

A tight hamstring ruled Kante out of the win over Brighton and Lampard revealed he is keen to get the former Leicester man’s fitness right.

Lampard told reporters at Stamford Bridge. "My feeling is that he has played a lot and that's because he has been so successful and so important to the teams he has been in. At the minute, he has injuries.

"This little niggle he had is a small, small injury. We just need to get it right. We are just careful and it is my duty to work with him. The medical team are working so hard with him.

"I have been there as a player and, if you miss a pre-season through an injury in particular, then you are playing catch-up. At the moment he is playing catch-up and that's no fault of his own. He has played four seasons now full-on, game after game with international tournaments.

"So, it is right to be a bit careful. Let's be happy. We got a result here, we are doing okay. With N'Golo, when we do get him to where we want him to be, we will be stronger with him."

Kante has started just three of Chelsea's 10 games this season and is likely to miss the midweek Champions League game against Lille, along with Antonio Rudiger and Ruben Loftus-Cheek.

Lampard will be hopeful that Kante's compatriots Olivier Giroud and Kurt Zouma will be back from illness for the game in France as Chelsea will travel to Stade Pierre Mauroy on the back of a first clean sheet and home league win of the season.

Following the victory over Brighton, Lampard felt his side’s use of possession, rather than defending, was the key to the improvement he saw on Saturday afternoon.

"I don't want to get ahead of ourselves because what we have shown so far this season is moments and patches of games with good stuff where we want to get to, and other moments where we haven't done so," he added. "So I think to get overconfident at this point would be wrong on my part and the team's part. 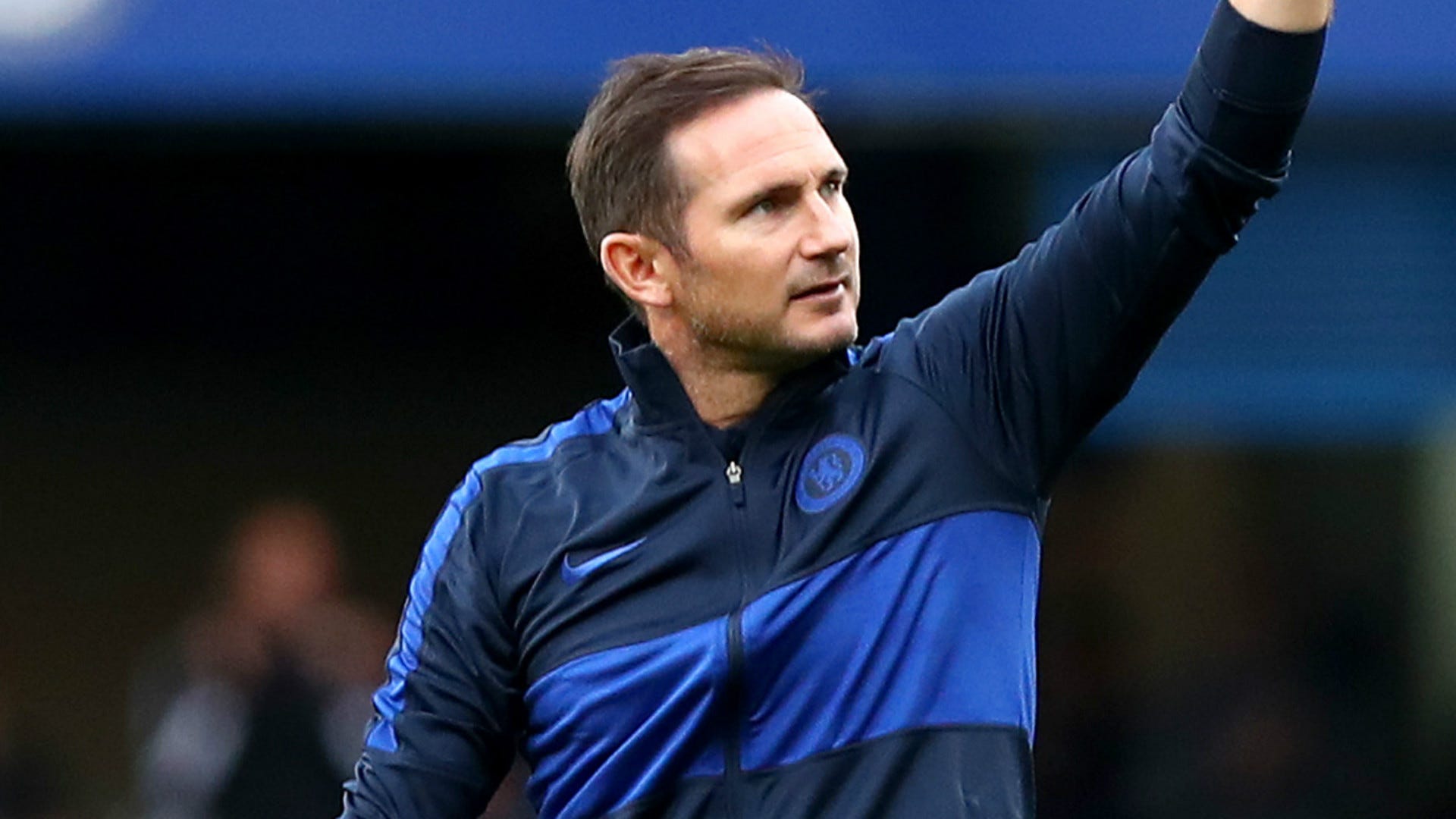 "With the young players, and some have been making their full debuts for Chelsea this season, we must give them time and we will get better. I think it was the movement of the ball. We are working a lot on trying to keep switching the play and in moving it from side to side.

"Sometimes we forget that and we forget ourselves that we slow it down too much. It is something I don't like to see. I don't think it helps the crowd or the atmosphere when you slow it down and go back to the goalkeeper and across sideways when you can play forward.

"At times when we were at our best, we play forward, we played punchier, we were sharper and that's what made us create so many chances. I was pleased and that's why I wanted to be really positive at half-time because it is easy to lose patience or to stop doing the right things because it is not coming off.

"We were actually creating. The point was to keep doing the right things, to keep moving it quickly and believe it was going to come and it did. Every game is different, you have to consider that, but at our best I want us to have a feeling that we are a team that I like watching myself - a team that are sharp and have energy because we have that quality. It is about trying to put that all together."

Chelsea lost the opening game of their Champions League campaign at home to Valencia and that adds pressure to get a result against Lille on Wednesday.

Lampard is keen to see his young squad adapt quickly to the level of Europe's elite competition after the likes of Mason Mount, Tammy Abraham and Fikayo Tomori made their Champions League debut against Valencia.

"Yes, for some it will be their first taste for that stuff and they will have to learn very quickly because I agree that anywhere in Europe away in the Champions League is tough," Lampard continued. "There is a mindset to it, there is an approach to it.

"Concentration levels have to be maximum. We showed that against Valencia where we were the better team but switched off for a second and lost the game. We need to learn those lessons fast, plus we have experienced players in the team that need to help the young players on that front too."