Premier League
Stephen Darwin
15:01 14/01/2017
facebook twitter reddit copy
Comments (0)
Getty Images
The France centre-back brought up the double century in English league football as he started for the Gunners in their meeting with Swansea

Laurent Koscielny has made his 200th Premier League appearance for Arsenal after starting in the meeting with Swansea City on Saturday.

The France international has clocked up a total of 274 games for the Gunners in all competitions, with a double century having now arrived in England's top-flight.

Koscielny joined the north London club from Lorient back in 2010 and has developed into one of Europe's top central defenders. 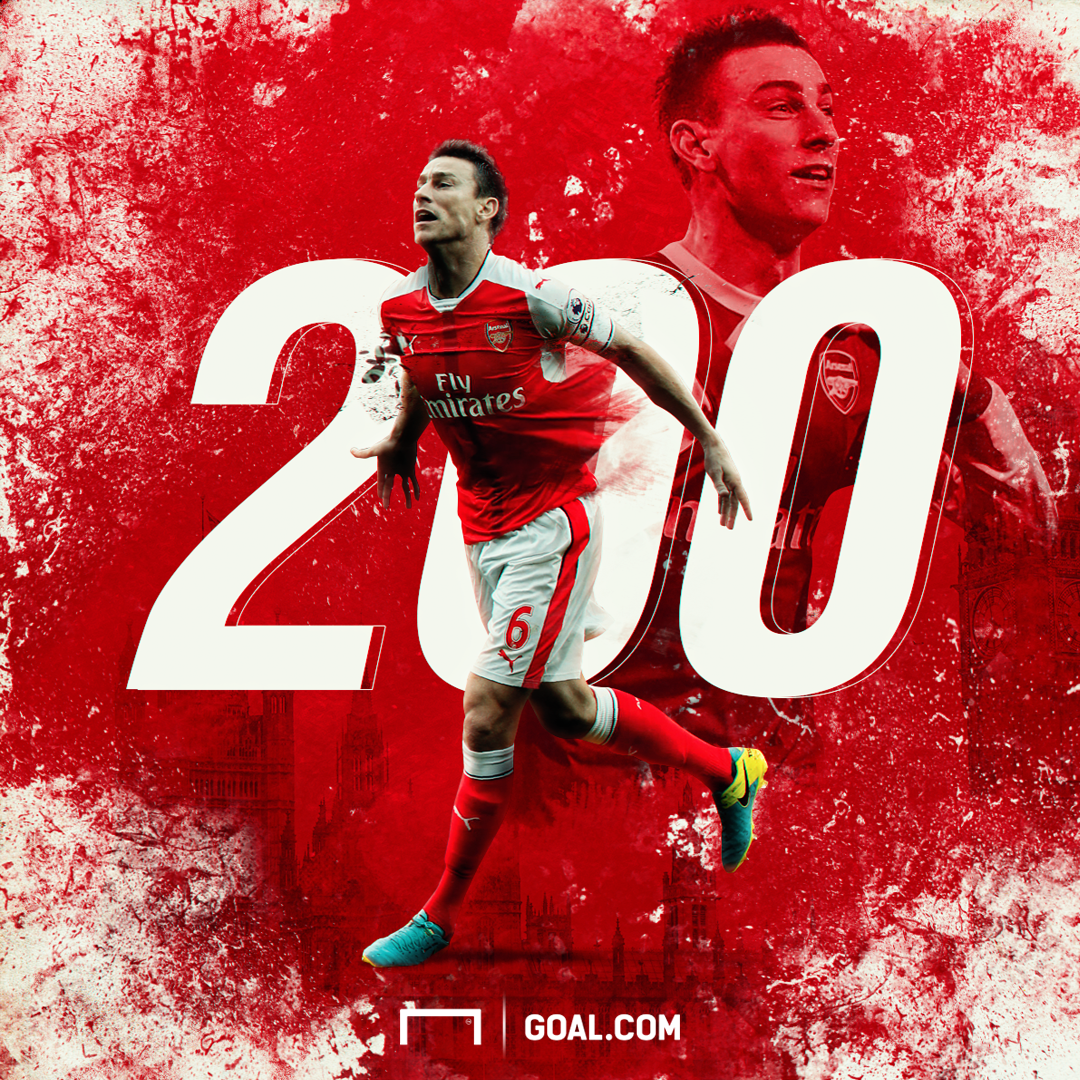 The 31-year-old is an ever-present in Arsene Wenger's starting XI and put pen to paper on a new contract with the Gunners on Thursday, taking him through to 2020.

Koscielny has scored a total of 17 Premier League goals over his Gunners career, with two of them having arrived in the 2016-17 campaign.

After missing the opening game of the domestic season, a 4-3 defeat to Liverpool at Emirates Stadium, the defender has since played the full 90 minutes in all but one of Arsenal's league matches.

Wenger's men will be looking to move level on points with third-placed Liverpool in the table, with the Merseysiders in action on Sunday as they face Manchester United at Old Trafford.