The Dutchman continues to face questions of his ongoing presence at Camp Nou, but believes he will be back for more

Ronald Koeman feels Barcelona’s squad is in need of a radical overhaul.

The Catalans finished third in the title race behind Atletico Madrid and Real Madrid, and the future of star man Lionel Messi is up in the air as he has yet to agree a new deal.

Keeping Messi is vital, but Koeman feels the club need to support the Argentina superstar with quality additions.

“When we arrived we took the template that was available," Koeman said following the 1-0 win at Eibar on the final day. "[Sergino] Dest only came on the last day. For me this squad is not made to have the level that it demands and that we want for Barcelona.

"There are older players with all due respect. And there are young players who have to gain more experience to be better. The project is not done, in one season you can not do everything,"

Koeman is confident that he will be Barcelona manager next season, with the Dutchman not expecting an outing against Eibar to his last.

Koeman finds himself at the centre of that speculation, despite being under contract until the summer of 2022, and told reporters when quizzed again on his future: "I think it's not the last [game].

"I have a contract and I don't know what we will do. You talk a lot about this topic, but I am calm.

"If there is something that the club wants to change, it has to talk to me."

Ended on a high 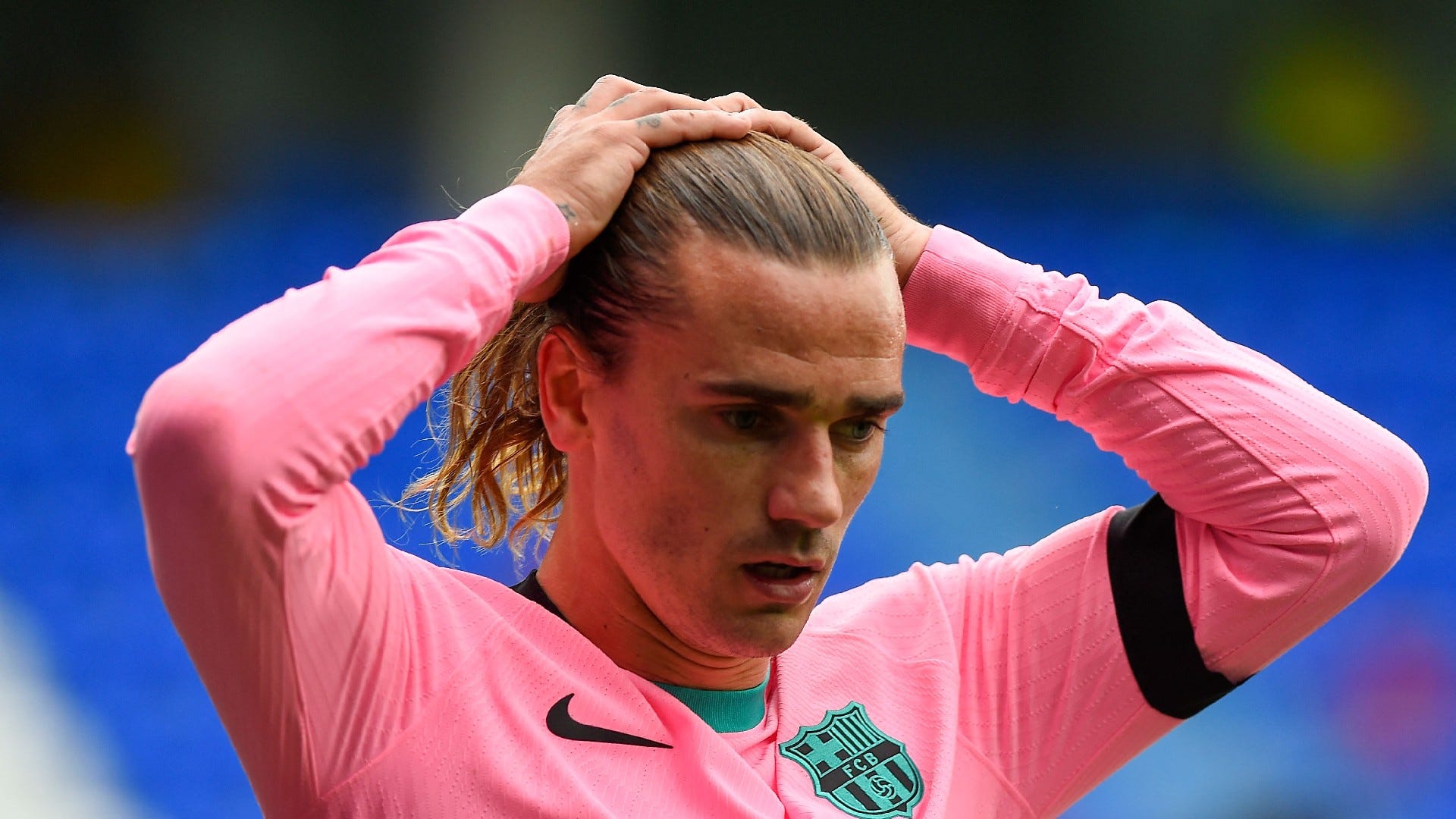 Barcelona were able to sign off on a positive note with victory over Eibar but, without club talisman Lionel Messi, they were short of their best once again.

Koeman admits that has been a familiar theme this season, with it up to him to find a way of firing the Blaugrana back into title contention.

He added: "We are Barca. We have played a game that has not been brilliant, without opportunities. We have not created danger.

"I have to highlight the energy that the team has put into a difficult moment, because we have been losing points for two or three weeks and the last days have not been calm.

"We must highlight the professionalism of this team to win today's game."

While disappoointed to see his team come up short, Koeman acknowledges that Atletico - led by former Barca striker Luis Suarez - have been the standout side in the Spanish top tier.

He said of the capital giants and their success under Diego Simeone: "You have to look at yourself.

"I want to congratulate Atlético de Madrid for their season and for being champion.

"Generally, they have been the team that has been leading the longest and has a very well made squad."