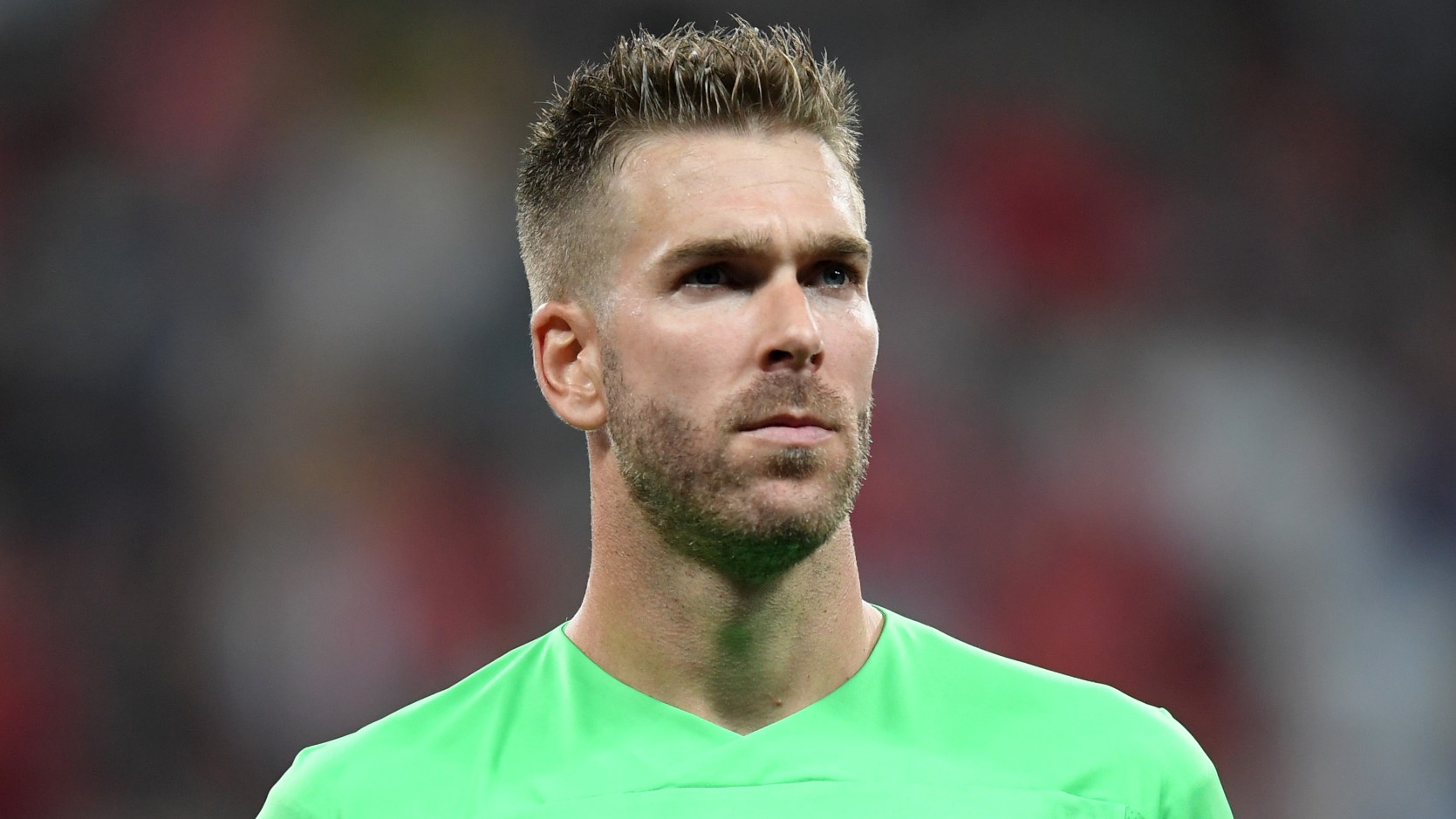 Jurgen Klopp has admitted the mistake made by Adrian cost Liverpool, but refused to blame the goalkeeper for their Champions League exit.

The Reds were eliminated by Atletico Madrid at the round-of-16 stage, with the Diego Simeone's team winning 3-2 at Anfield on Wednesday night to clinch the two-leg tie 4-2 on aggregate following their single-goal victory in Spain.

Liverpool sent the tie into extra time courtesy of Georginio Wijnaldum's goal just before half-time and look primed to reach the quarter-finals when Roberto Firmino scored four minutes in the added on period.

But an errant pass from Adrian shortly after saw Marcus Llorente equalise before the Atletico midfielder secured his brace and Alvaro Morata signed off with a neat strike.

Klopp understood the result might have changed had his goalkeeper not made the mistake, but did not lay the blame at the foot of the former West Ham player.

"Everyone who saw the game knows that it could have been different. I loved the first 90 minutes," Klopp said.

"Our only mistake was we scored our second goal too late. I loved the football we played. We caused them so many problems.

"It was really exceptional… The pass (from Adrian) was not. I love the boy but that is the wrong decision. It was then a bit easy to finish the situation off for them.

"We will not blame. He is a man and he knows he made a mistake. We will not judge him."

Despite having 34 shots on goal, Liverpool struggled to find a way past Atletico goalkeeper Jan Oblak, while Andy Robertson hit the crossbar in the second half of regulation time.

Reds skipper Jordan Henderson rued his team's profligacy in front of goal and praised the opposition shot stopper for his display.

"Any mistake or lapse in concentration can cost you, and like I say we're really disappointed with the result overall," Henderson told BT Sport.

"With the position that we're in, to concede the goals we did, we're disappointed and we have to take it on the chin.

"[Jan] Oblak made some great saves, but we created so many chances to score, and obviously couldn't kill the game off."