The Reds boss is reluctant to be drawn on the identity of possible targets, but admits deals could be done with superstar performers in the future

Jurgen Klopp has left the door open for Liverpool to make moves for the likes of Kylian Mbappe and Jadon Sancho, but is reluctant to be drawn on the identity of transfer targets for the next window.

The Reds are expected to dip back into the market whenever it reopens.

Many have called for the Champions League holders and Premier League champions in waiting to bring in another proven forward .

Several options to join that group have been mooted, including Paris Saint-Germain striker Mbappe and Borussia Dortmund winger Sancho.

Klopp acknowledges that there are many talented performers out there that would benefit his cause at Anfield, with it possible that notable deals will be pushed through in the future.

The German tactician told beIN Sports when quizzed on the speculation surrounding Liverpool at present: “Sadio Mane is young enough and Mo Salah is young enough to be in that group for the next few years.

“I am completely happy with the boys that I have, but I never thought about the others.

“When I am at a club then I work with the players I have, I don’t dream about other players. If we can get one of them in the future, we will see, but we will make the best of the situation we have.” 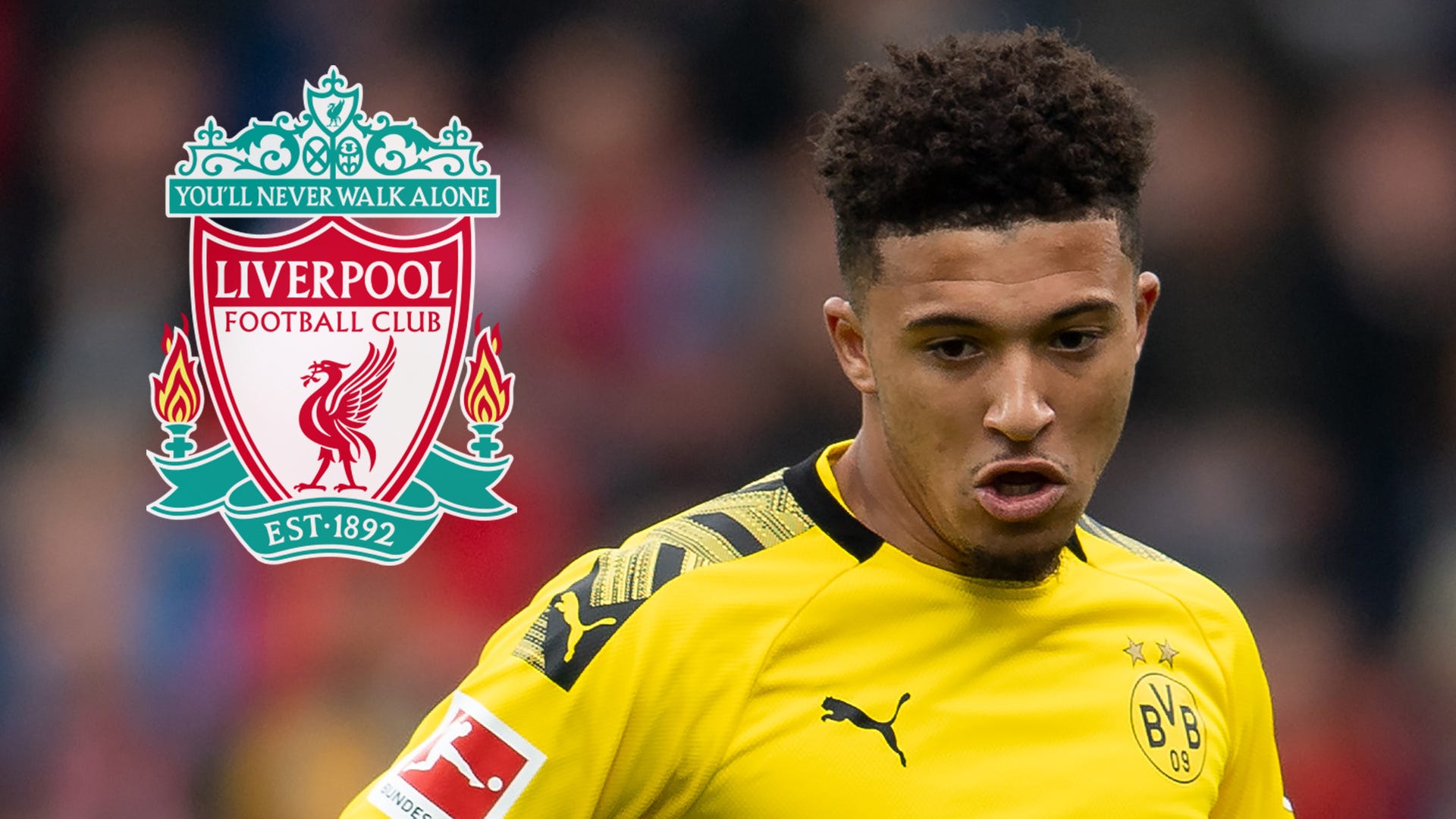 Klopp added when pressed further on links to global superstars: “Look, I cannot answer those kinds of questions without creating headlines the next day, I know that's what I don't want to do. I love them all and there's a few more players out there.

“They are all exceptional players. The players they are now because of their own attitude, because of their skills and all that stuff and I love watching them but I have no problem that I never trained one of them.”

Klopp has already worked with some of the finest talent on the planet, across spells at Dortmund and Liverpool, and would welcome the opportunity to bring even more onto his books.

Quizzed on whether he would like the chance to coach the likes of Lionel Messi, Cristiano Ronaldo and Sergio Aguero, the Reds boss said: "Where is Neymar on that list? Where is [Robert] Lewandowski on that list? There are so many good players out there, and they are all really good. I had Lewandowski.

“Mbappe has the biggest future. We can speak about Jadon Sancho as well, so they’re all coming up.”