Harry Redknapp expects Harry Kane to remain at Tottenham despite rumours the England captain is looking to quit the club this summer.

Kane’s future has been the subject of intense speculation recently, with reports suggesting the 27-year-old is disillusioned with life in North London, and that he is ready to move on in order to challenge for trophies at the highest level.

Manchester City, Manchester United and Real Madrid have all been linked, though Spurs are likely to resist all offers for their star man, who has scored 219 goals in 330 games since making his debut back in 2011.

The departure of Jose Mourinho, who was sacked as manager on Monday, adds an extra layer of intrigue.

Ryan Mason has been installed as interim boss until the end of the season, but Spurs will almost certainly appoint a new permanent manager in the summer, with Leicester’s Brendan Rodgers, Wolves’ Nuno Espirito Santo and former Chelsea boss Maurizio Sarri among the current bookmakers’ favourites.

For now, Kane faces a race against time to be fit for Sunday’s Carabao Cup final against Manchester City at Wembley, but Redknapp, who managed Tottenham between 2008 and 2012, believes he will stick around to lead the club next season.

Speaking exclusively to Goal, Redknapp said: “I think he’ll stay. I think the new manager will come in and convince him that they’ll be having a go and signing a few more players.

“There’s nobody better than him. I wouldn’t swap him for any centre-forward in the world, personally. He would guarantee Man City, Man Utd or Liverpool winning the league next season, for sure. He’s a fantastic player. Tottenham have to keep him.” 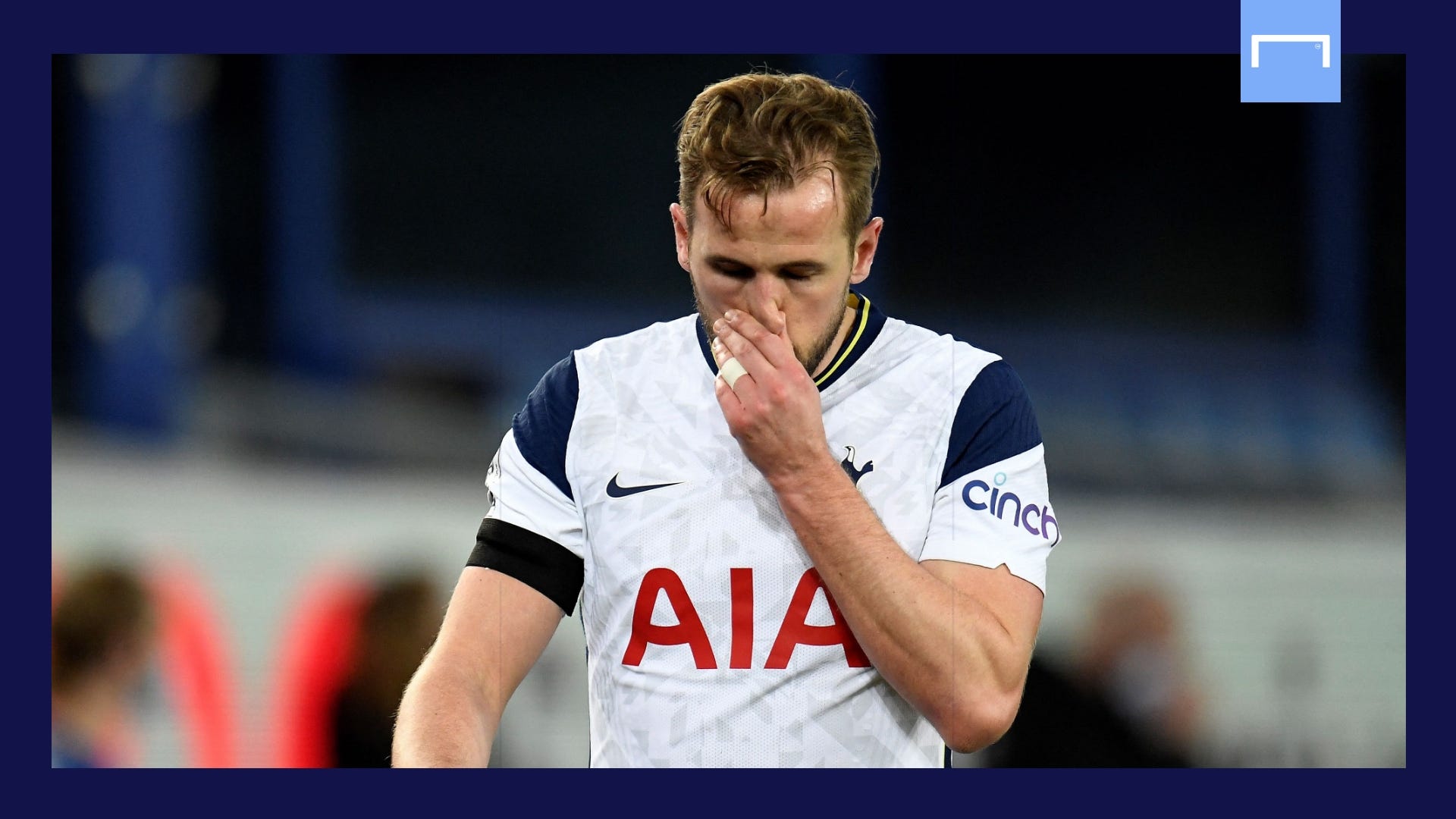 Redknapp was talking ahead of Sunday's cinch Drive-in Final event, which is showcasing the League Cup final for Spurs fans', and insisted that while his former club have struggled this season, currently sitting sixth in the Premier League, they are not too far away from being able to challenge at the top of the table.

“Everything is in place at Tottenham,” he said. “They’ve got the best stadium in England, bar none, they’ve got an incredible training ground, which is out of this world, and they have good players.

“OK, maybe they need to shift one or two out who have come to the end of their time, and get one or two in. But if they do, anything can happen. They could be right there challenging next season.”

‘Levy will have somebody lined up’

The decision to sack Mourinho just six days before the Carabao Cup final certainly raised eyebrows, even if the Portuguese had struggled to win approval from supporters during his tenure.

“It was a really strange one,” Redknapp said. “The timing, for sure. There was talk of Jose going, but I couldn’t see it happening when it did. I don’t know what’s gone on, but there’s got to be a reason behind it.

“One thing is for sure, Tottenham will have someone in place already. I know how Daniel Levy works. He’ll have spoken to someone, got somebody in place, someone he can’t get at the moment because he’s in a job, so he’s given it to Ryan Mason until the end of the season. 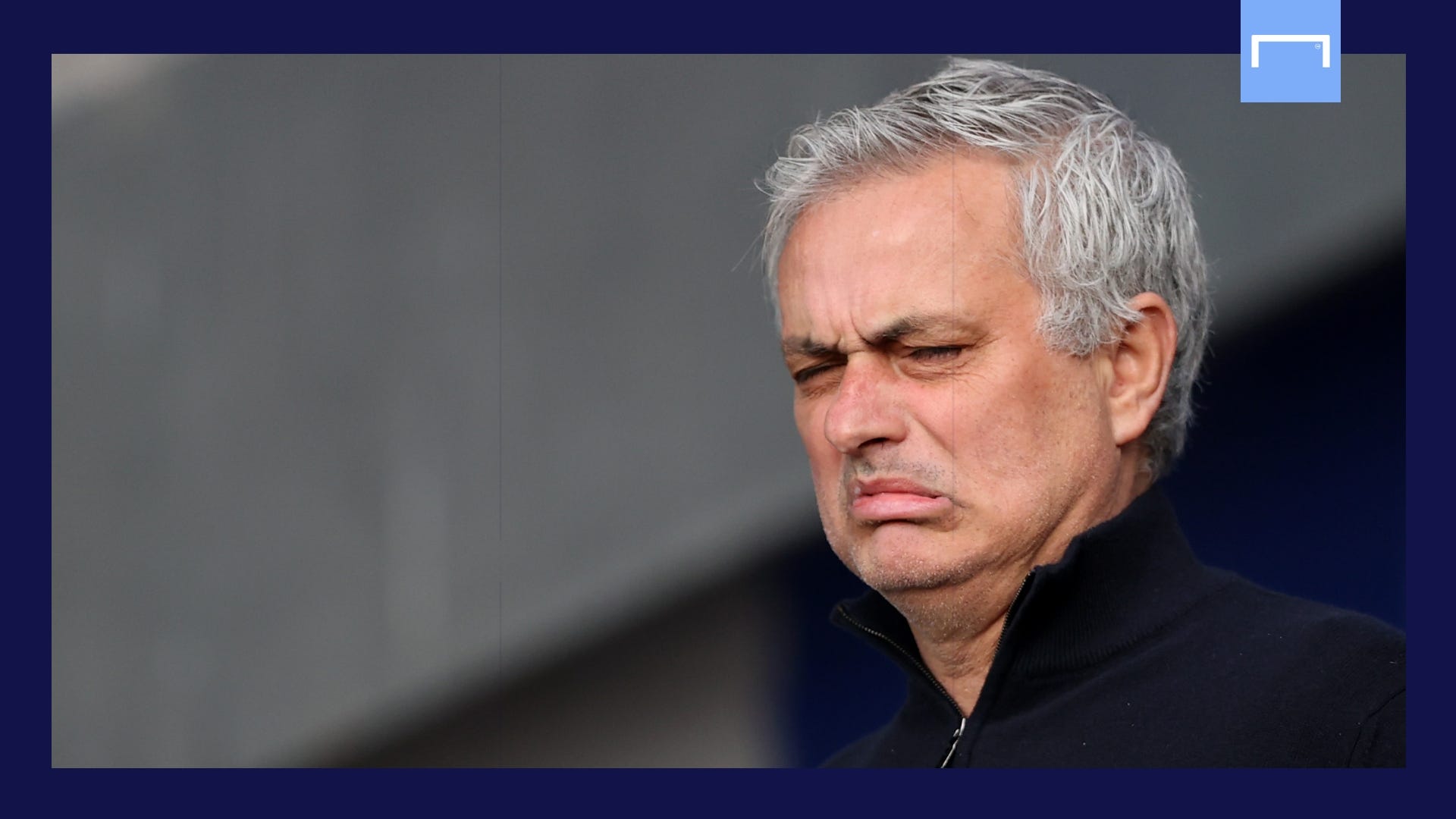 “Then, in the summer, somebody will come in who is already in a job at the moment. It won’t be Ryan. He won’t be getting the job, as nice as we can try to be about him.

"He was a young boy when I had him. He was a very quiet boy. It’s a great opportunity for him, but I wouldn’t say I saw it coming!

"He’s not a big, outgoing personality, that’s for sure. But I knew him when he was very young. It’s a big change to go from working with the kids to suddenly managing a big football club, under all this pressure. It’s a different world, a different game."

‘Go on the front foot at Wembley’

Despite all of the current uncertainty surrounding the club, Redknapp is convinced that Spurs have a chance of springing a surprise on Sunday.

“Man City are not bulletproof,” he said. “Chelsea showed that last week, Leeds showed it recently.

“You’ve got to be positive. If you go there and you’re fearful, and sit off and let them have the ball, passive, you’ll pay the price. You’ve got to get amongst them. Let them knock the ball about and they’ll pass you to death. Get on the front foot. 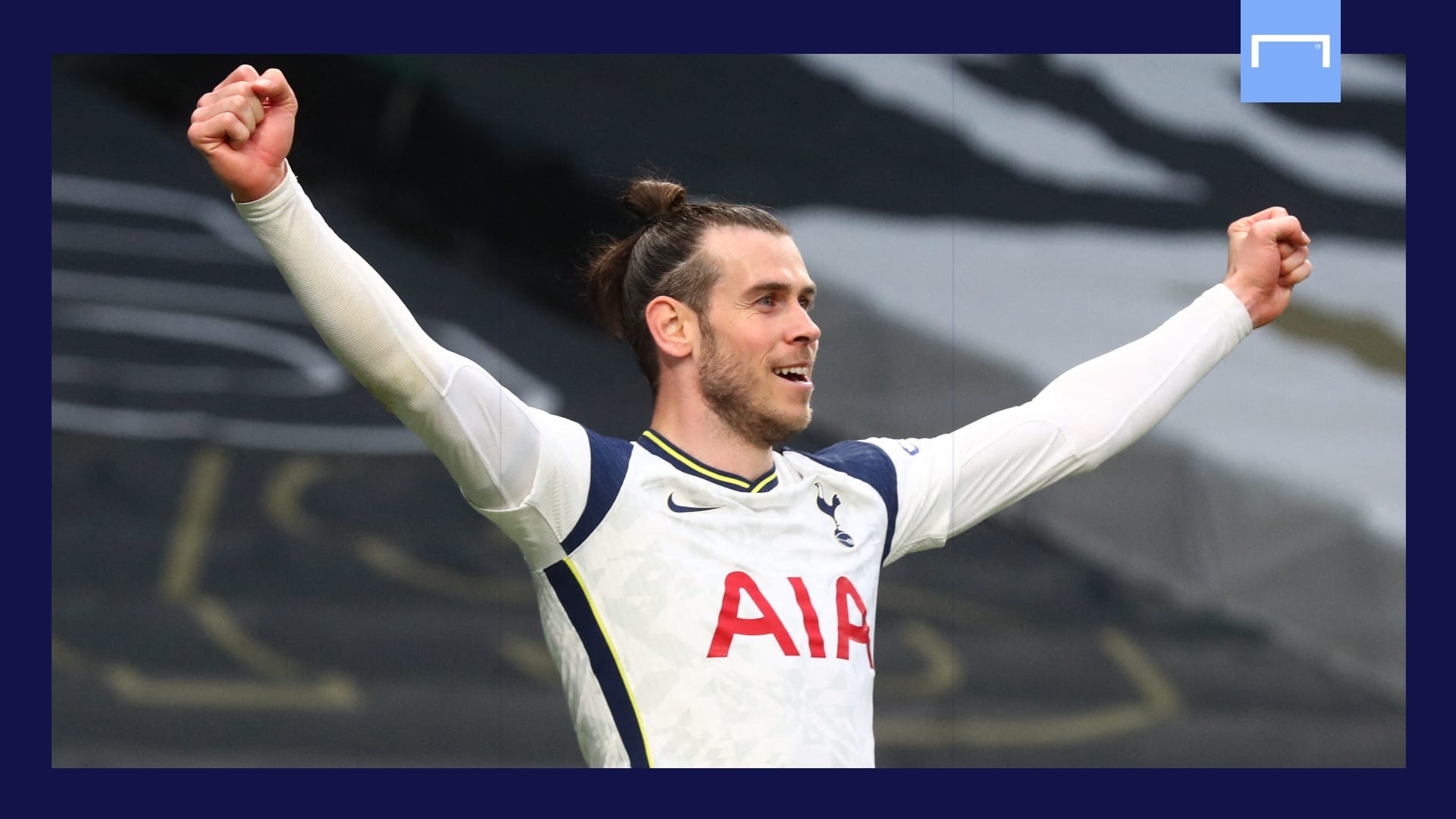 “No matter what, Tottenham have good players. I watched Gareth Bale the other night against Southampton, he was the best player on the pitch. If he feels good about himself, if he feels loved and wanted, he comes out on Sunday and thinks ‘I’m going to murder that left-back of Man City', which I think he can.

“I would love to see it Sunday. Bring him back in, play him behind Kane, Son on one side, Bale on the other. That would be a bold move, wouldn’t it? That’s a good starting point, Ndombele in midfield.

“You’ve got to have a chance with that!”

cinch are hosting a drive-in screening of the Carabao Cup Final for Spurs fans this Sunday. cinch are the official shirt sleeve partner of Tottenham Hotspur, for more information visit www.cinch.co.uk