The World Cup winner is due to hit free agency in the summer, but the Red Devils still have a 12-month extension option in his deal

Juan Mata is facing an uncertain future at Manchester United, with no extension option taken up in a contract running down towards free agency, but Ole Gunnar Solskjaer says he will continue to keep a close eye on that situation.

As things stand, a World Cup-winning midfielder that has been on the books at Old Trafford since January 2014 will be cleared to take on a new challenge at the end of the season.

The 33-year-old has not figured as often as he would have liked this term, taking in just 16 appearances across all competitions, but there may remain a role for him within Solskjaer's plans if the Spaniard decides that he would like to stick around.

Asked about Mata's future ahead of a Premier League meeting with Fulham on Tuesday, Solskjaer said: "I’ve kept the dialogue with Juan and we’re due to speak again very soon.

"Of course, he’s not played as much as he’d like and that’s a decision that we’ll make with him. He’s in charge of his own future and he’s been such a good servant for the club.

"But of course, it’s hard, as I’ve said so many times, to leave good players out, good people out of the team.

"It’s about what does he want as his next step in his career? Is it [to] still play out his career here, or is it going somewhere else?

"We haven’t made a final decision yet."

How has Mata fared for Man Utd? 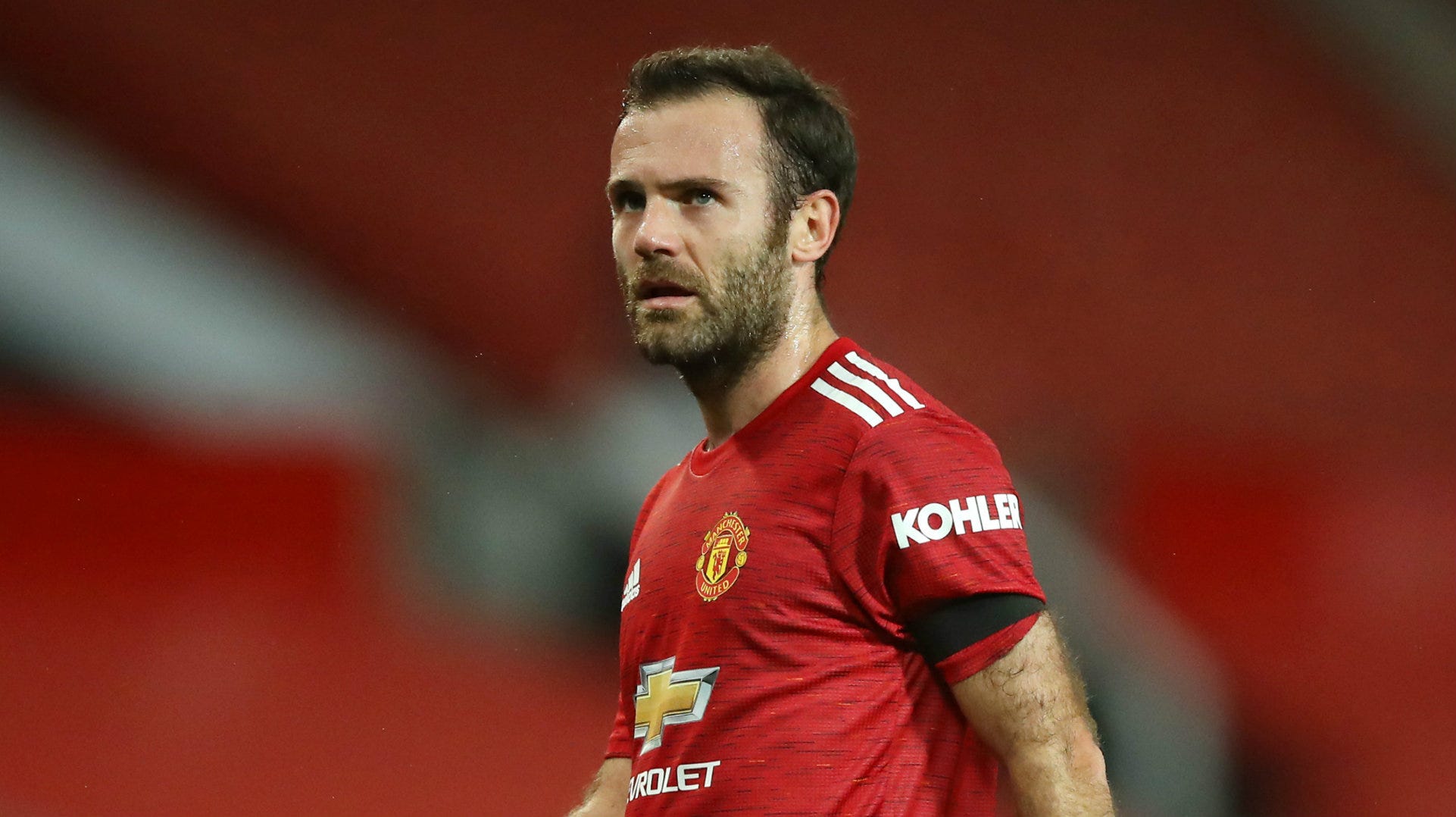 David Moyes raided the ranks at Chelsea for a Champions League winner as he desperately sought a reversal in fortune that would keep his head off the chopping block in Manchester.

Moyes lasted just a matter of weeks beyond Mata's arrival, but the Spain international has gone on to become one of the longest-serving players at Old Trafford.

He has taken in 271 appearances for the Red Devils, scoring 50 goals along the way.

Mata has taken in FA Cup, League Cup and Europa League wins with United, with another continental prize up for grabs this season.

An affable character has been a fan favourite at Stamford Bridge and Old Trafford, having never given less than 100 per cent to any given cause, and has also put his profile to good use off the pitch by setting up the Common Goal charity movement.