Kane ahead of schedule in injury recovery - Mourinho 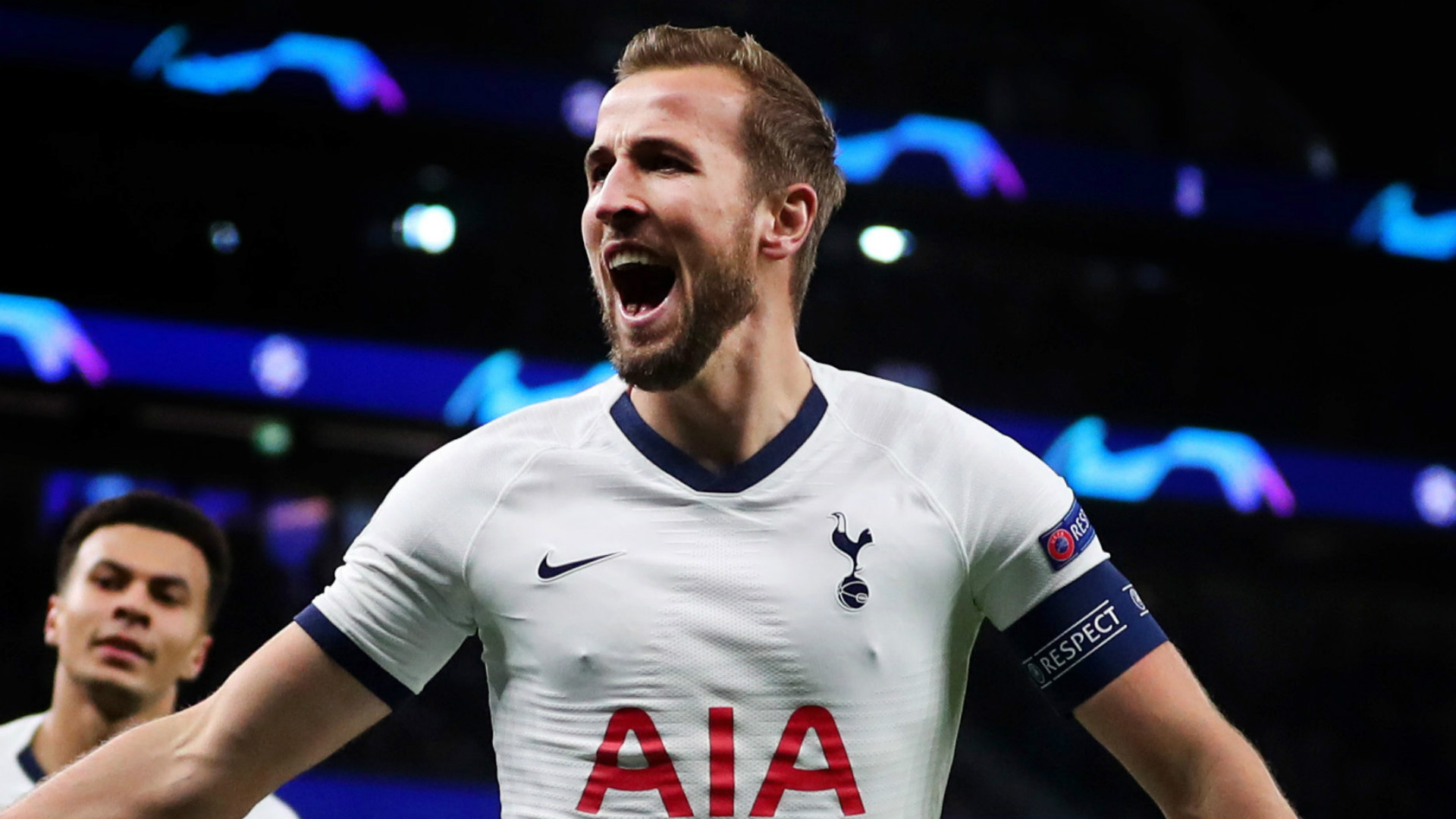 Having initially ruled the England striker out for the rest of the season, the Portuguese is hopeful he might be able to play a handful of games

Tottenham manager Jose Mourinho is optimistic that he will see Harry Kane and Son Heung-min feature together for the club before the season is out.

England striker Kane underwent a hamstring operation in January following a ruptured tendon suffered against Southampton, and the prognosis was that he might struggle to play at all before the end of the season.

Mourinho, though, says the 26-year-old is making better progress than might have been anticipated given his injury.

“I would say he is a little bit ahead of schedule,” the ex-Manchester United and Real Madrid boss admitted in a press conference ahead of Sunday’s Premier League meeting with Wolves. “It gives me a hope that instead of him being fit for one or two matches, he might play three, four or five.

“Just speculating a bit, the feelings are good. He is doing what he can do at this stage but always with a good feeling. Everything is going well.

“When he was injured I said: ‘Forget him’, then I said: ‘One or two games.’ At this moment I have better hopes than that, hopefully that feeling is right and he can help us in the last few games of the season.”

Tottenham’s problems have been made particularly acute in attack due to the enforced absence of Son due to a broken arm, but Mourinho is also upbeat on the progress the South Korea international has made in recent times.

“I cannot imagine when, but there is a good possibility before the end of the season we have Sonny and Harry playing together,” he added.

Kane has once again been Tottenham’s key source of goals this season, with the forward having netted 11 times in just 20 Premier League outings.

Son, meanwhile, has contributed nine times in 21 matches, meaning that Spurs are currently without their two leading marksmen.

Dele Alli is next on the charts with seven, though the initial form of January signing Steven Bergwijn has been encouraging, with the Dutchman having scored against Manchester City on his debut.

Spurs are currently sixth in the Premier League standings, one point behind Manchester United in fifth – the position that is likely to yield Champions League football next season if Manchester City are unsuccessful in a two-year ban appeal.