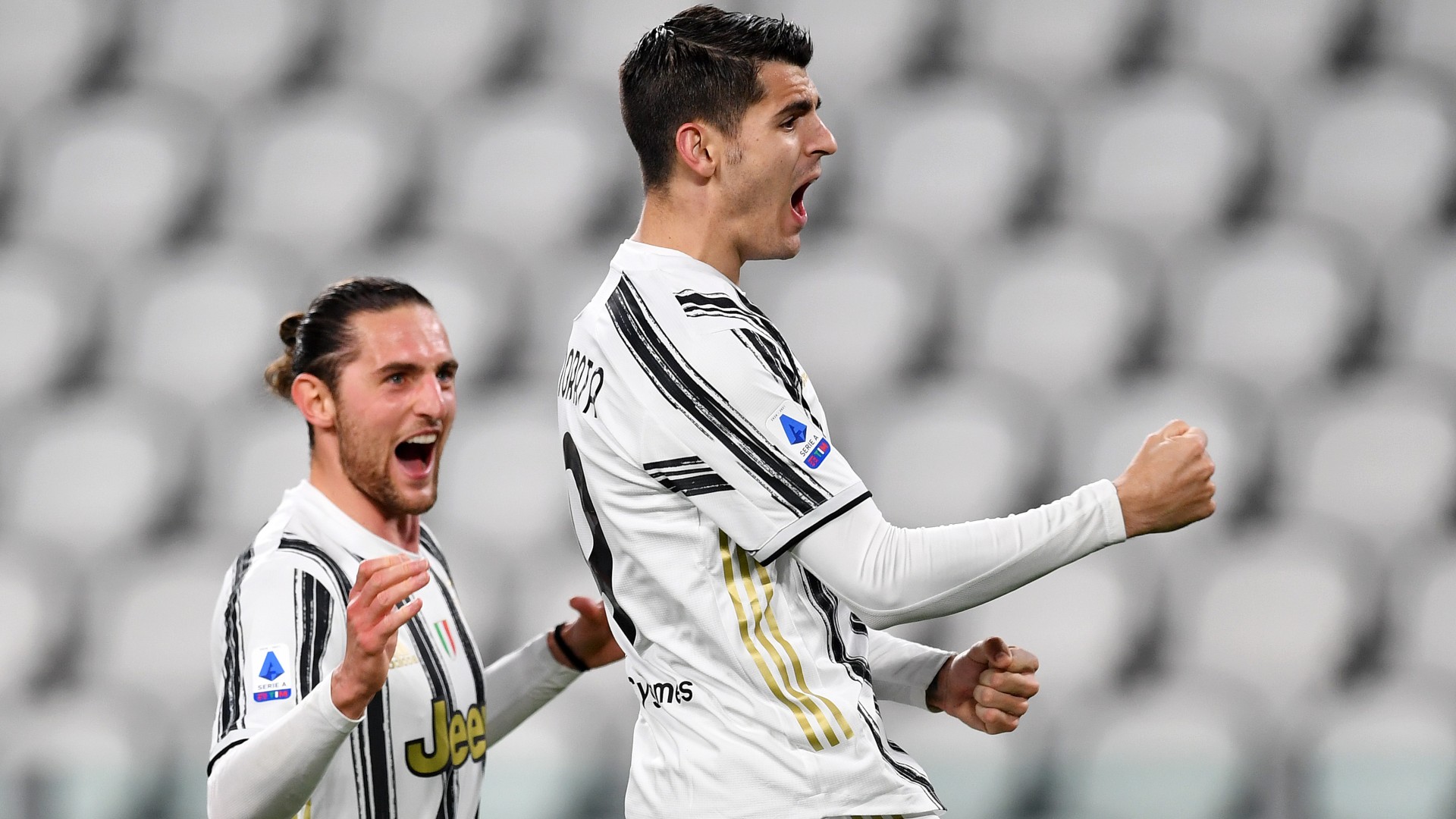 Juventus welcome Porto to the Allianz Stadium on Tuesday evening as Andrea Pirlo's men look to turn around a 2-1 first leg deficit in their Champions League last-16 tie.

Federico Chiesa's goal at the Estadio do Dragao three weeks ago has given the Italian champions hopes of progressing despite an extremely poor showing in Portugal.

The hosts are without suspended full-back Danilo while Paulo Dybala is a long-term injury absentee, Rodrigo Betancur is self-isolating following a positive coronavirus test and defensive pair Giorgio Chiellini and Matthijs de Ligt are both doubts.

Sergio Conceicao has practically a fully fit squad, although the fitness of Pepe and Jesus Corona will be checked after the weekend win over Gil Vicente saw them return with knocks.

After some poor showings in the first half of this season, Juve's home form has been much improved in 2021 with the side unbeaten in the 10 matches they have contested in their own stadium - winning nine.

All of those victories have come with the side scoring at least twice and while Pirlo's men would secure progression with a 1-0 triumph on Tuesday, there is some interest in backing them to get among the goals.

Whilst Porto have been strong defensively in this season's competition, their five clean sheets in the group stage largely came against limited opposition and their visit to the Etihad Stadium saw them beaten 3-1 by Manchester City.

Four of their last seven away games in the Champions League have seen them concede at least twice and backing a repeat this week looks the way to go.

Juventus vs Porto Tips and Predictions