The ex-Bianconeri defender, who now finds himself in MLS with LAFC, believes an American forward would be a good fit at Serie A giants

Juventus have been informed that Chelsea forward Christian Pulisic would be a “fantastic third winger” for them, with Giorgio Chiellini offering transfer advice to a club that he severed ties with as a free agent this summer.

The veteran Italian defender is now in MLS with LAFC, as he takes on a new challenge at 37 years of age, and he is learning quickly how United States internationals in Europe can dominate headlines back in their homeland.

Pulisic is very much a superstar with the USMNT team and Chiellini believes a man that is not always guaranteed a starting berth with Premier League heavyweights could be a useful addition alongside Angel Di Maria and Federico Chiesa on the books of Serie A giants.

Chiellini, who has brought an 18-year stint in Turin to a close, has told ESPN when asked if a talented 23-year-old at Stamford Bridge would be a shrewd addition for his former employers: “Honestly, it's the first time I heard it, but I think Juventus needs some winger such as Pulisic.

“Pulisic is very good, I think, when he starts from the side and comes inside, and with the injury of Chiesa -- he [will] surely still return, but not before September, and in the first months, surely he can play every game.

“With the [arrival] of Angel Di Maria, Pulisic could be the fantastic third winger for Juventus. He has improved year by year, he did a fantastic season in Chelsea.”

Which other USMNT stars does Chiellini admire? 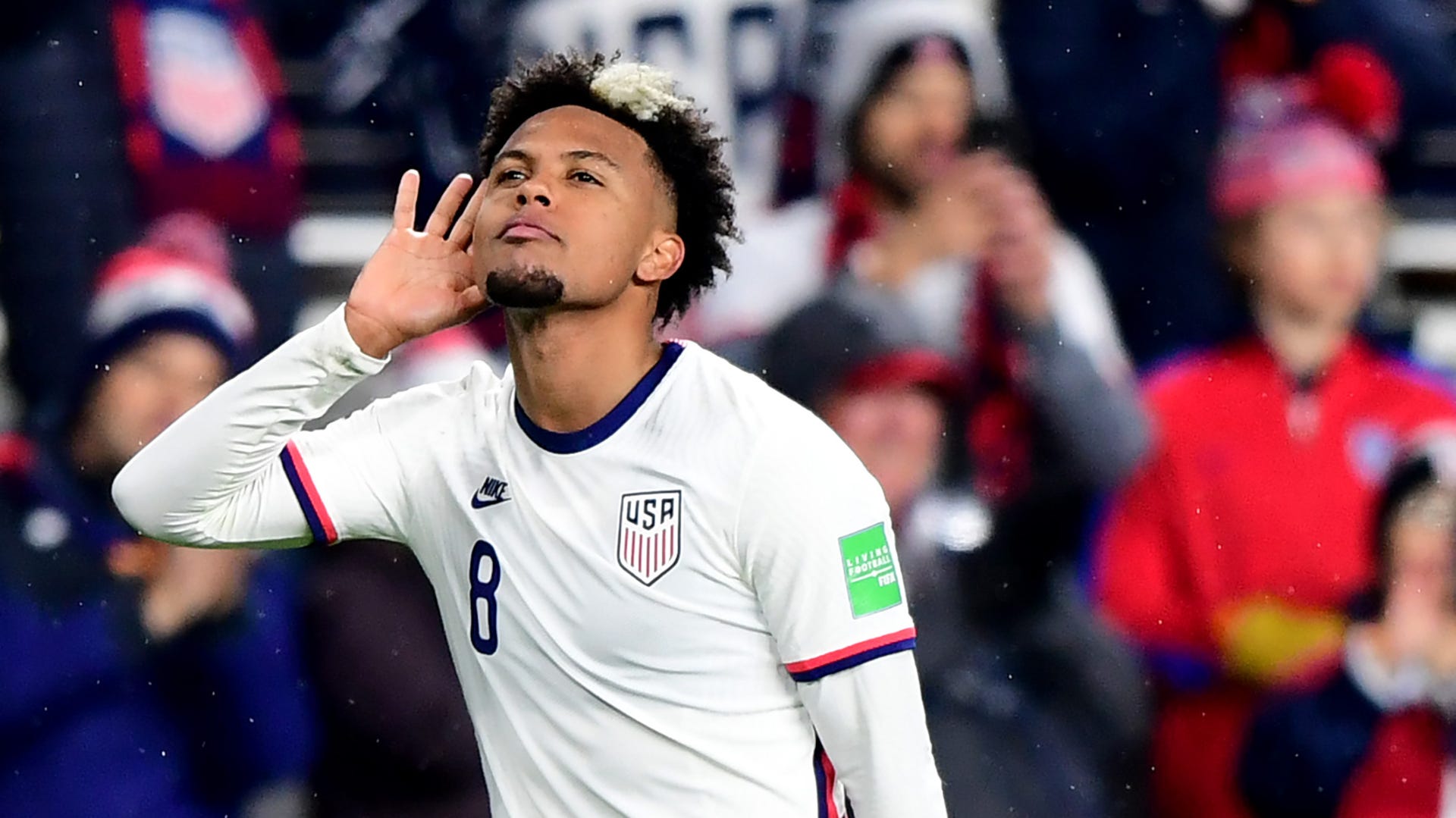 It is not just Pulisic that has caught Chiellini’s eye, with the Euro 2020 winner also being impressed by Weston McKennie when working alongside the midfielder at Juve.

He said of another shining light in an exciting USA squad: “He's a beautiful player, really a good player who is improving.

“Physically he is fantastic, he is really strong and he runs all the match. And then the important thing, he scores many goals, and it's not easy to find a midfielder who scores so many goals as Weston.

“He is just 24, then surely he has to improve on the pass, on the playing 90 minutes and be on the zone for 90 minutes - many times he decides too fast and he doesn't think too much about what he needs, but I love him and everyone in Juventus loves him, and, high up, he could stay many years at Juventus.”