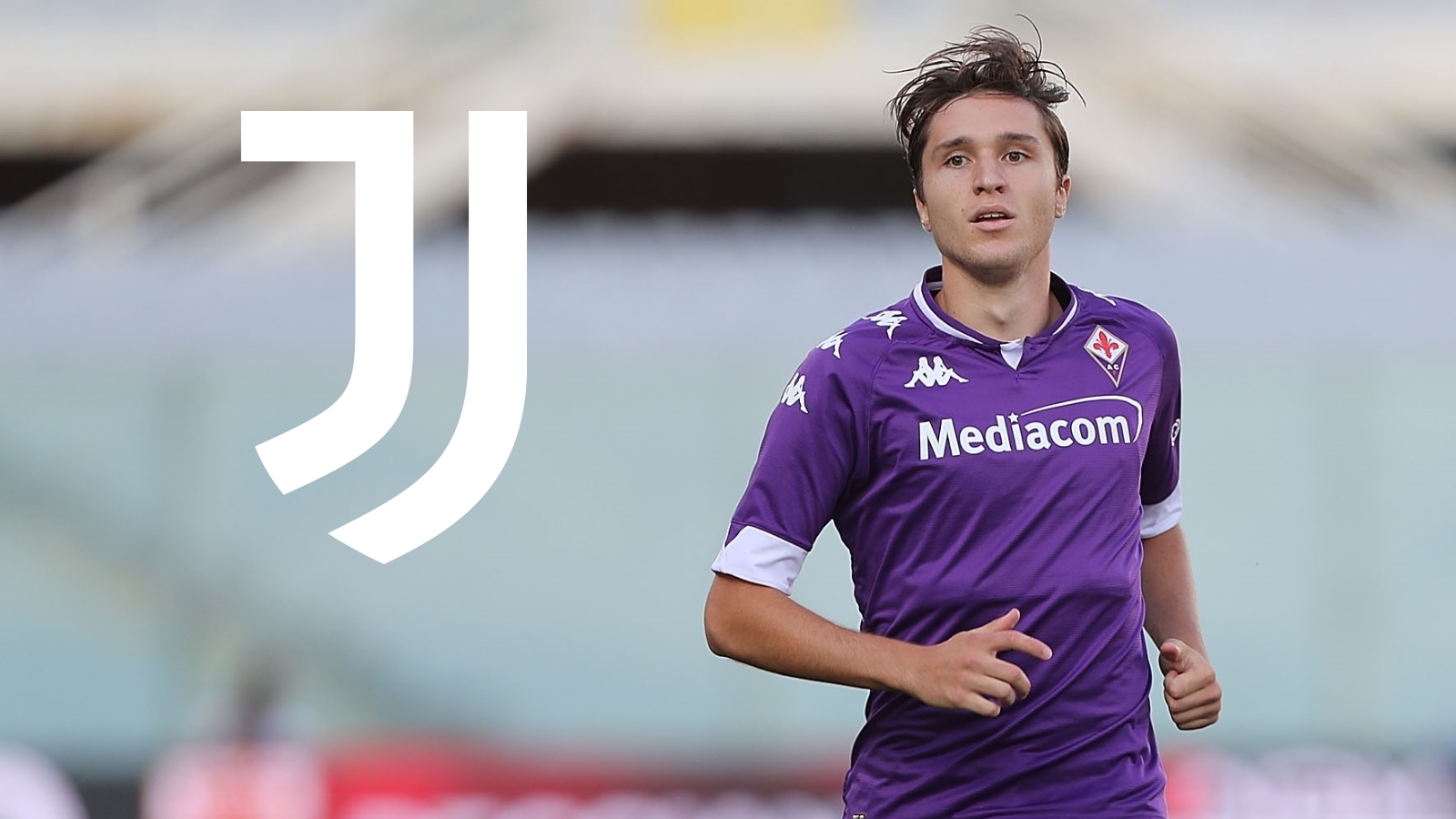 Juventus have completed the signing of Fiorentina winger Federico Chiesa.

The 22-year-old Italy international has signed a loan deal with the Turin side, having been with the Viola since he was nine.

Andrea Pirlo’s side have taken the attacker, who has netted 34 goals in 153 outings for the Florence outfit, on an initial two-year temporary deal that has an obligatory purchase option inserted for if certain conditions are met.

The factors that will see the deal automatically completed include Chiesa playing a certain number of games for Juve in his time at the club – a minimum of 60 per cent for at least 30 minutes – while the player will also have to amass a minimum of 10 goals and 10 assists during that period.

Manchester United were among the clubs previously credited with an interest in the 19-cap Italy international, with Fiorentina chief executive officer Joe Barone confirming in May that several English clubs were "knocking at the door" to sign their young star.

“There are clubs knocking at the door for Chiesa, some of them who speak English. We’ll see. For the moment, we just need to finish the season and he is very concentrated on doing well for us,” Barone told Gazzetta dello Sport. “Chiesa has overcome his physical problems and has returned to being what everyone has already seen."

Fiorentina have made a disappointing start to their Serie A campaign, with two defeats from their three fixtures to date. After overcoming Torino by a single goal on the opening day of the season, they succumbed to narrow losses away to Inter then at Sampdoria.

Meanwhile, Juve have played only two fixtures, beating Sampdoria 3-0 before drawing 2-2 with Roma. They were due to play Napoli at the weekend, but their opponents refused to travel after receiving health advice against it from their local authority. A decision on how that issue will be resolved has not yet been made.