‘Jury out on Thiago, he may not be what Liverpool think’ – Hamann needs convincing by Reds’ raid on Bayern Munich 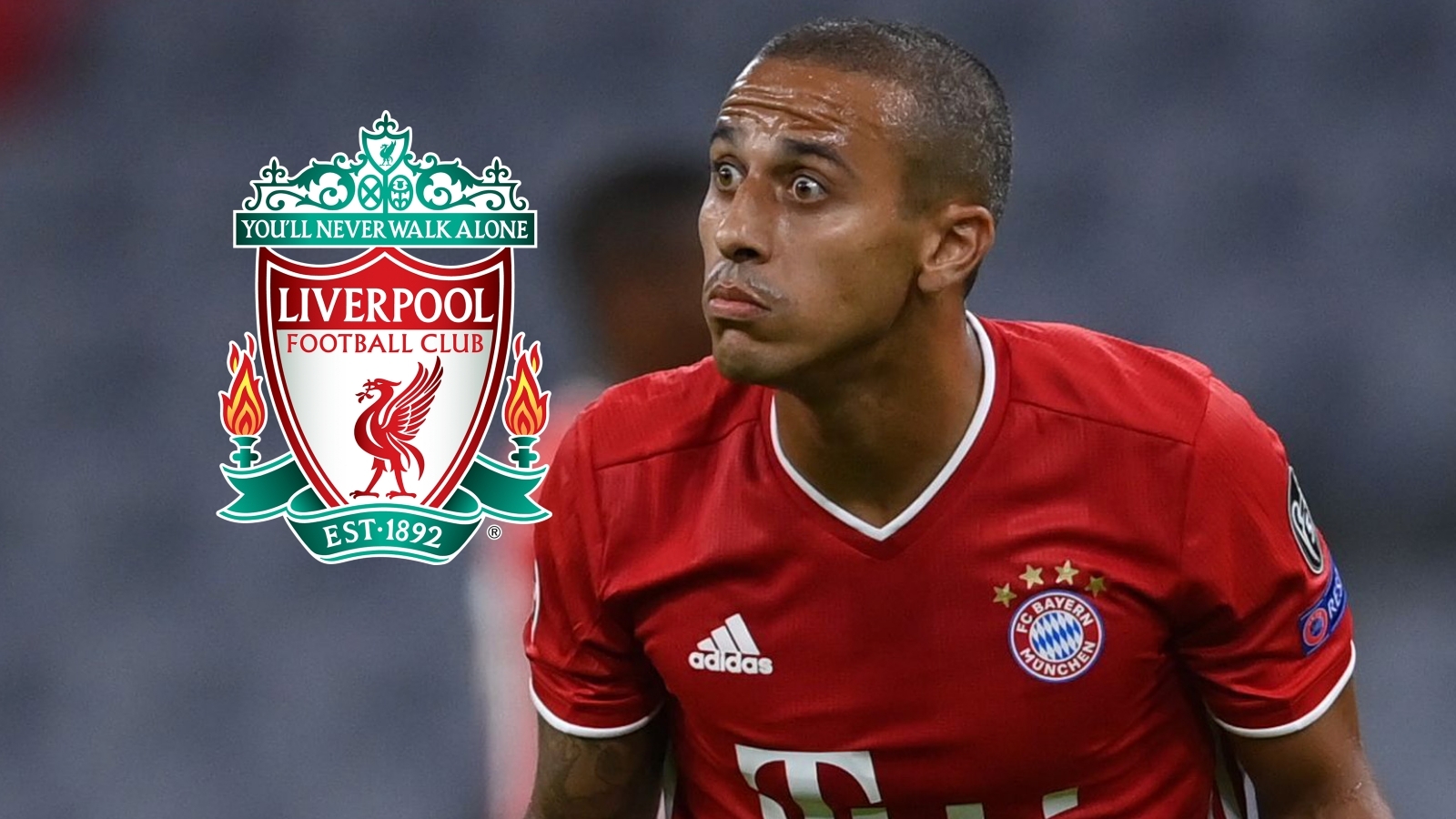 The former Reds midfielder considers the Spain international to be a top player, but expects the Premier League to provide plenty of challenges

Liverpool are close to confirming the arrival of Thiago Alcantara at Anfield, but Dietmar Hamann has warned that the jury is still out on the Spanish midfielder and that he may struggle to live up to expectations.

As things stand, the Premier League champions are looking forward to welcoming a classy playmaker onto the books and have agreed an initial £20 million ($26m) deal with Bayern.

Given all that Thiago has achieved in the past with Barcelona and Bayern, his capture is considered to be quite a coup for Jurgen Klopp.

The Premier League is, however, an entirely different beast to La Liga and the Bundesliga, with a 29-year-old about to find that out.

Plenty are tipping him to overcome those challenges and become a shrewd addition for the Reds, but Hamann is wary of billing Thiago as a success story before he has even kicked a ball in anger.

The former Bayern and Liverpool star told talkSPORT: “Bayern Munich would have preferred to keep him of course, but having said that, he’s been there seven years and he probably played his best game for the club in his last one, the Champions League final.

“We always knew he was a good footballer but there was never a time in the seven years where you said, ‘you can’t think of the team without Thiago’.

“As it was now with [Thomas] Muller being back in form and [Leon] Goretzka coming into the team, if everybody was fit towards the end of the season Thiago wouldn’t have played. He only played because [Benjamin] Pavard couldn’t play in the final and [Joshua] Kimmich had to play right-back.

“So I’m not too sure. The game in England is a lot quicker than Germany. If he thinks he can’t be pressed, then good luck to him.

“He’s 29 now, he’s coming to a different country and a different type of football, I think we’ve seen that with the debuts of [Timo] Werner and [Kai] Havertz at Chelsea and how difficult they found it playing against Brighton.

“Yes, he’s a brilliant footballer, but the thing with Thiago is I always felt box-to-box is a great thing if you can do it, but you’ve got to contribute either defensively or offensively; and he’s not a goalscorer so he won’t get you an awful lot of goals, and then the number 10 role doesn’t really exist at Liverpool with their front three.

“I’m intrigued about where he’s going to play, I think he adds something else to Liverpool because he’s got a lot more creatively than the guys in midfield they’ve got now, but these guys have done a brilliant job in the last few years.

“He adds something extra, but I think the jury is still out whether he is that player they think or are told he is.

“We’ve seen it with [Naby] Keita, who is a brilliant player, but he’s been there two years now and he hasn’t really arrived at Liverpool. They were talking about possibly moving him on in the summer.

“I’m not saying it’ll be a similar story, but I’ll be interested to see how he does and how Klopp plays him because I never really saw him as a holding midfielder because you need a bit of defensive thinking to play in that role.

“He did a brilliant job in that position in the final against Paris, but he’s not really a defence-minded player.

“I’m not too sure. He’s a great player, but whether he suits the English game, I think that remains to be seen.”