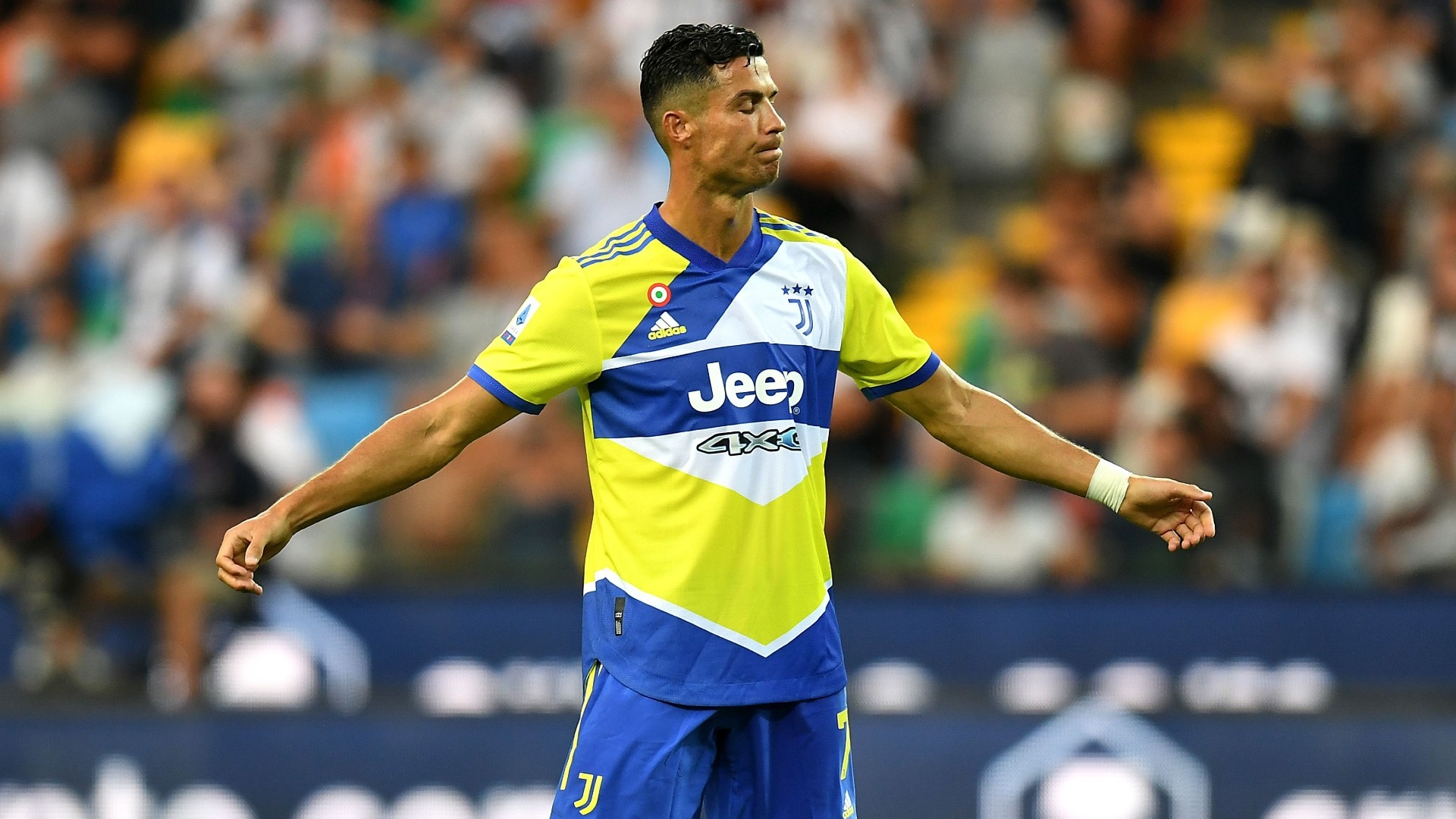 Cristiano Ronaldo's agent Jorge Mendes will fly to Turin for a showdown with Juventus bosses over the striker's future at the club.

Ronaldo has seen his name linked with Manchester City, who are in the hunt for a central forward following the end of their pursuit of Harry Kane.

Goal understands the ex-Real Madrid and United star will figure heavily in talks between the agent and the Bianconeri.

Will he stay or will he go?

Mendes arrived in Italy on Wednesday with Ronaldo's future far from certain. The agent will talk to representatives of Juventus over the coming days, in the hope that some sort of resolution can be found between the two parties.

Ronaldo has been at Juventus since 2018, and has just one year left on his current deal in Turin.

City were finally forced to relent in their efforts to sign Kane when the Tottenham striker publicly pledged his future to the club on Wednesday, stating that he would not leave "this summer".

Gabriel Jesus is the only senior centre-forward currently at the Premier League champions, and Ronaldo's pedigree and contract situation certainly makes him an attractive transfer prospect.

Juve though are reluctant to sell and would demand a hefty fee for their superstar, having insisted at the weekend that he would remain at the club despite starting their 2-2 Serie A season-opening draw against Udinese on the bench.

"Ronaldo is an added bonus for us, because he guarantees a large number of goals," coach Massimiliano Allegri told reporters in the build-up to the Udinese clash. "Obviously, we also have to work as a team to get the best out of an individual.

"He has always trained well, I just read the gossip in the papers. He never told us he wanted to leave. Ronaldo told me that he is staying at Juventus."