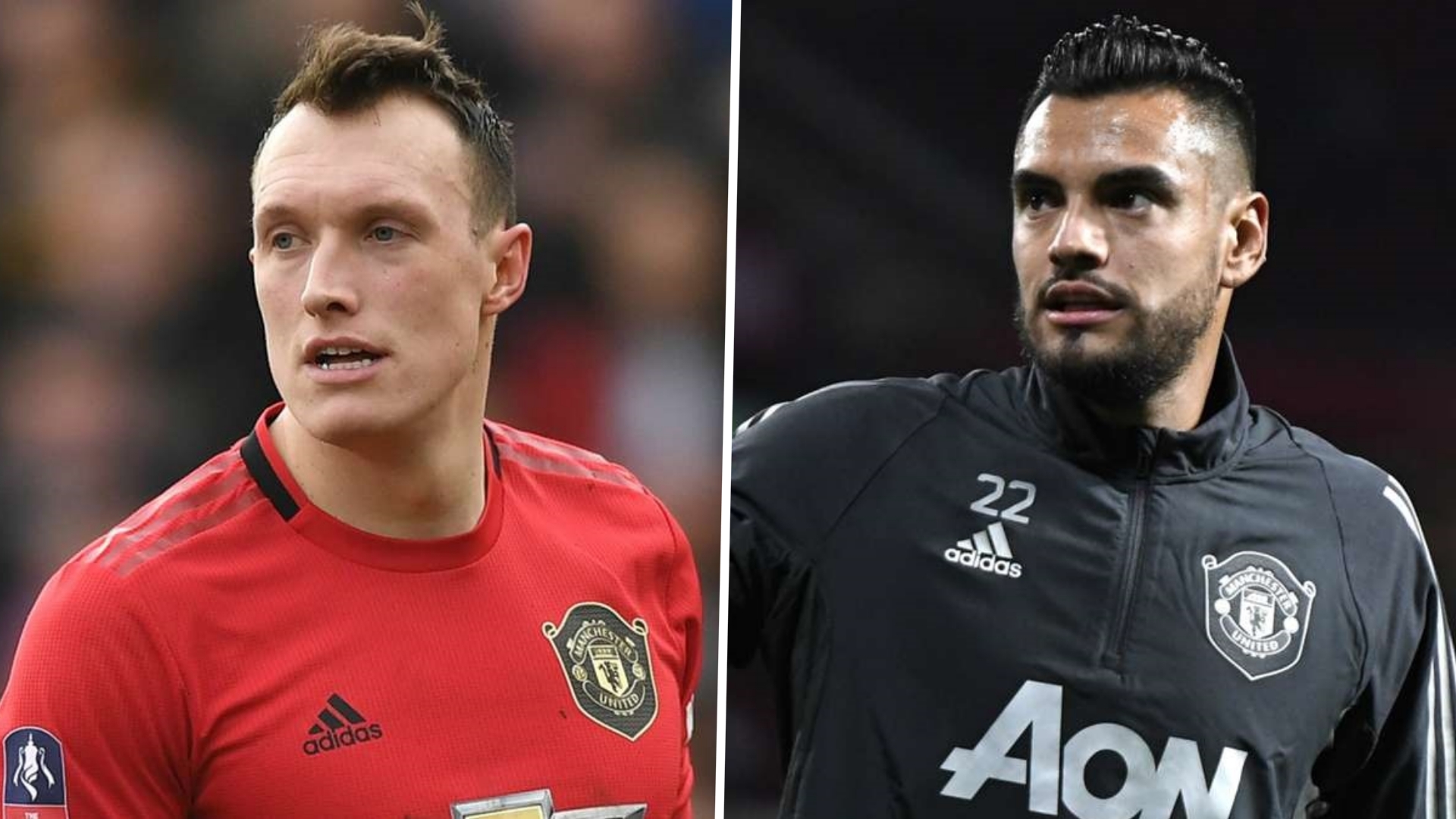 Phil Jones and Sergio Romero have both been omitted from Manchester United's 25-man Premier League squad.

The Red Devils released their list on Tuesday and there was no room for the English defender or the Argentine goalkeeper, who appears to have dropped to fourth choice at Old Trafford after Lee Grant was included in the squad.

There was room in the squad for Marcos Rojo, who has returned to Old Trafford following his loan move in his native Argentina with Estudiantes.

Rojo was dropped from United's Champions League squad, which was announced earlier this month, along with Jones and Romero.

Romero's relationship with the club has soured following Dean Henderson's return to Old Trafford after his loan spell at Sheffield United last season.

Henderson's return has pushed Romero down the pecking order at goalkeeper and the Argentina international desperately wanted a switch away from United on deadline day earlier this month.

A proposed move to Everton fell through, however, and Romero's wife took to social media to hit out at Man Utd after that transfer collapsed.

"Sergio Romero worked hard for his club," Eliana Guercio wrote. "Last trophy they won, they lifted it with him. He helped the team [reach] 4 finals/semifinals, and then he was left on the bench only to lose them all. It is time to return the opportunity and let him go. RESPECT FOR ONCE."

Jones, meanwhile, has yet to make a matchday squad for United this season after falling out of favour under Ole Gunnar Solskjaer.

The 28-year-old has been linked with a move away after he made only two Premier League matchday squads last season.

United's 25-man squad does not include players under the age of 21, while each Premier League club can register a maximum of 17 non-homegrown players.