Italian Minister of Sport hopeful of May return for Serie A 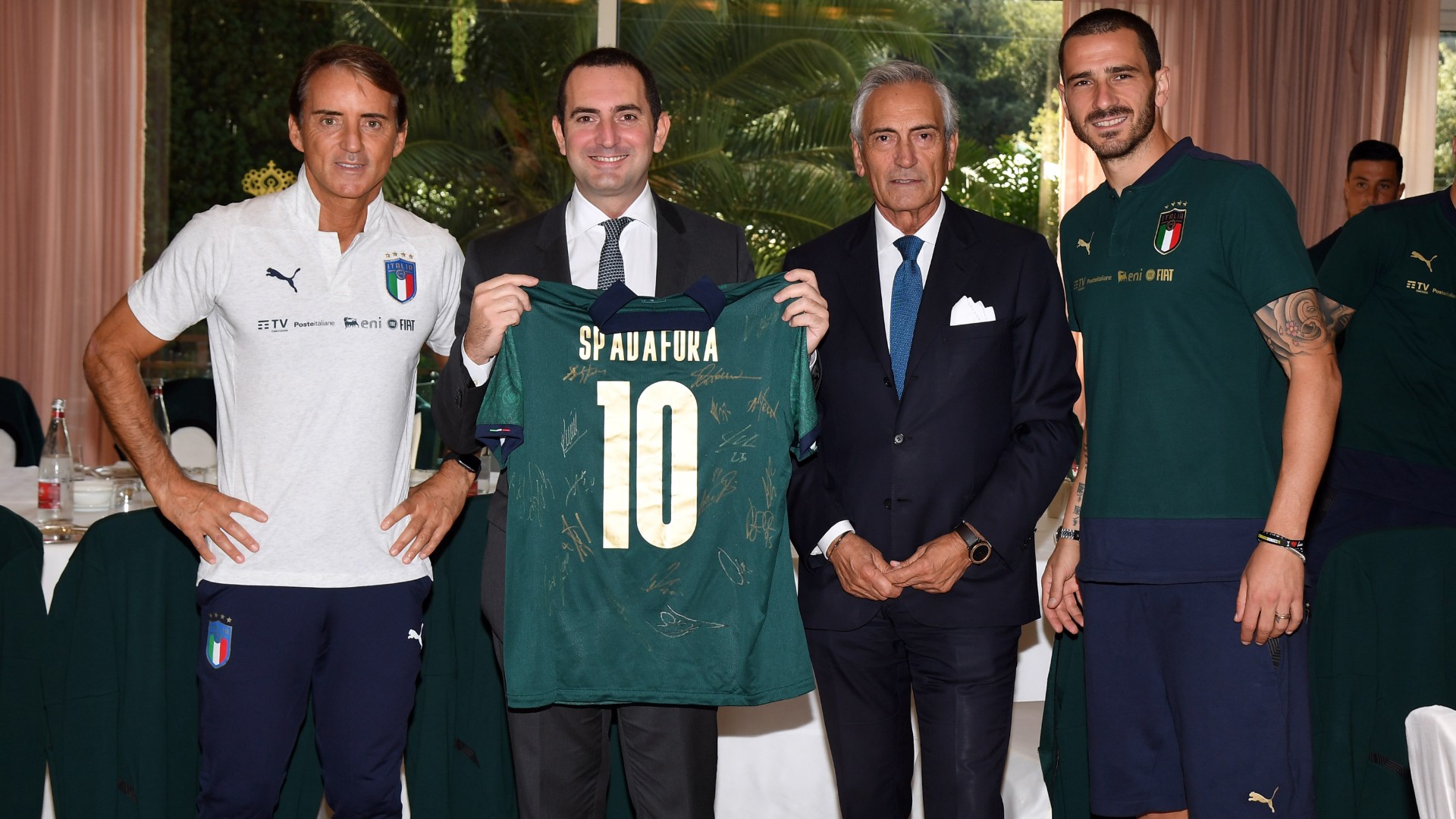 Italian Minister of Sport Vincenzo Spadafora is targeting May 3 as a return date for Serie A.

The coronavirus pandemic, which has caused more than 8,000 deaths worldwide and has seen more than 31,000 cases in Italy and 2,503 deaths, has shut down much of the country, including the professional football leagues.

Interviewed by TG1, however, Spadafora provided some cause for optimism with the news that authorities are working towards getting top-level sport played in around six weeks, albeit with the caviet that some games may need to be played without supporters.

“Serie A can resume on May 3, that's what we hope for. Then we will evaluate whether it can be with the doors to the stadiums opened or closed. To this will be added the Champions League and the Europa League, which will be built into the new schedule,” he said.

UEFA has affirmed a commitment that all domestic seasons will be completed by June 30, when the contracts of many players will expire, though European football’s governing body has pushed back Euro 2020 by a year in a bid to accommodate this.

Meanwhile, Spadafora has confirmed that measures will be taken in a bid to protect clubs, who may have been vulnerable owing to a lack of income.

“We have suspended all tax obligations until May 30 for all sports clubs and rentals of stadiums owned by the state where sports are conducted,” he said.

Meanwhile, president of the Italian FA, Gabriele Gravina, has said that it may be a little optimistic to believe the season will be concluded by the end of June, though he is hopeful that things will be resolved in the early part of July.

“We push on with optimism regarding the resumption date that we are working on, starting from 2-3-4 May to be able to complete all the championships by June,” he told radio show ‘Tutti Convocato’.

“We will also ask for the possibility, in the unfortunate event of not being able to complete everything within end of June, that this date can be to include the first 10 days of July. In the event of failure, we will probably resort to a playoff and option.”

Juventus currently lead the Serie A standings by a single point over Lazio, while Inter’s title challenge has faded after they suffered successive defeats before the shutdown began following Sassuolo’s 3-0 win over Brescia on March 9.