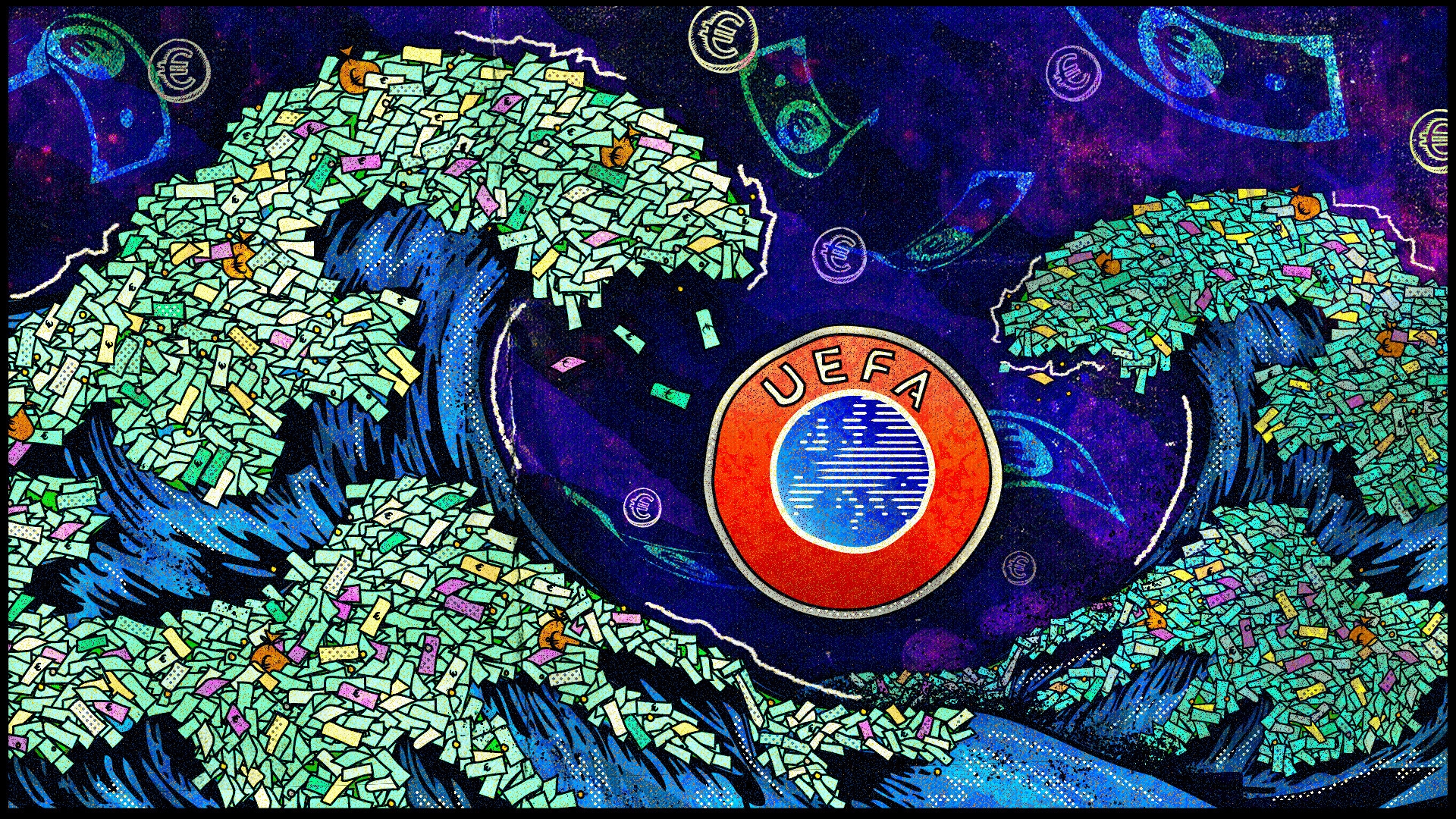 When the Court of Arbitration for Sport (CAS) panel lifted Manchester City’s two-year ban from the Champions League, it represented a seismic and humiliating defeat for UEFA.

The European governing body had taken a year to investigate the Premier League club and concluded they had committed "serious breaches" of Financial Fair Play (FFP) regulations between 2012 and 2016.

A three-day hearing by the independent CAS, however, dismissed the punishment.

The credibility of UEFA’s investigation was only held together by the fact that City were "strongly condemned" for failing to assist the investigation and fined €10 million (£9m/$11m) for their obstruction - reduced from €30m (£27m/$33m).

CAS published a weighty 93-page document to show how it reached its verdict and there are at least some reasons to suggest that FFP is not quite dead, although it is in need of some emergency surgery.

The findings do appear to weaken suggestions, made by some after the initial two-page statement, that City only won their appeal on a technicality.

It found "no conclusive evidence that [City] disguised funding from their owner as sponsorship" despite the Financial Control Body (CFCB) Investigatory Chamber verdict.

Charges relating to Abu Dhabi-based communications company Etisalat were disregarded as they were "time-barred" as UEFA's own rules stipulate that they cannot investigate or penalise a club outside a five-year window.

John Shea, a senior associate at law firm Lewis Silkin, told Goal that UEFA may now want to look at its own processes.

"Those alleged breaches were, therefore, considered by the CAS panel, who concluded based on the evidence that the charge was not proven.

"The time-barred element of City’s defence still played an important role in the outcome of the decision and so I expect UEFA to close this potential loophole in the future through regulatory change."

UEFA remains committed to FFP and defended the system in the wake of the result. "Over the last few years, FFP has played a significant role in protecting clubs and helping them become financially sustainable, and UEFA and the European Clubs' Association remain committed to its principles," it said in a statement.

Since FFP was introduced in 2011-12, Juventus have won every Serie A championship, Bayern Munich have claimed eight of nine Bundesliga titles and Paris Saint-Germain seven French titles, while the Champions League quarter-finalists are often made up of the same elite European sides.

Due to the Covid-19 pandemic, owners will be temporarily permitted to put more money into their clubs to cover increased losses caused by football’s shutdown, and while there is no appetite to remove FFP in the long-term, regulations could be relaxed to stop the domination of some domestic leagues.

"We are trying to find ways to allow clubs to invest more, but at the same time ensuring that underprivileged clubs aren't abandoned and left alone,” Ceferin told ESPN.

“We are discussing concrete measures, but it's too early to share. We need to approach this differently going forward, but it doesn't mean that the way [we] were doing this before was not right."

UEFA may also need to look at its investigation procedures, although appeals to CAS are built into its system. City’s success, after all, came after PSG’s appeal to the Swiss Court against reopening an investigation into alleged FFP breaches was upheld.

In the case against City, UEFA was found to have relied on "insufficient evidence", although CAS dismissed allegations that the CFCB’s decision was biased. “UEFA by no means filed frivolous charges against Manchester City. As also acknowledged by Manchester City, there was a legitimate basis to prosecute Manchester City,” the report states.

Its investigation into City came after the publication of Football Leaks documents by German magazine Der Spiegel led to allegations that the club's Abu Dhabi owners inflated sponsorship agreements.

The reasoning details how City claimed UEFA's “inferences” of wrongdoing were drawn from seven "criminally-obtained" documents, out of a total of 5.5 million hacked, and were “confusing snapshots, taken out of context, of matters that simply did not happen in the way that has been portrayed”.

"In terms of procedural issues, it was interesting to note that the CAS panel found the leaked internal emails from Football Leaks did constitute admissible evidence and that the 2014 Settlement Agreement did not prevent UEFA from reopening the investigation and charging City," Silkin added.

"The charge in relation to failing to cooperate with the investigation was, I think, seen by many as more inconsequential than the other breaches, but it was interesting to note how serious the CAS panel took that charge.

"The CAS Panel referred to City’s ‘blatant disregard’ of the investigation and hoped that the large fine imposed would act as a ‘sufficiently strong deterrent’ to other clubs in the future.”

UEFA could potentially take the matter to the Swiss Federal Tribunal, but it is thought that it is now settled.

It may now be beneficial for the two sides to work more closely after a seemingly fractured relationship, and City CEO Ferran Soriano was notably less forthright in his attack on UEFA in February than the club have been in the past.

“The experience with this FFP has been negative for us, more than what I would have imagined. But this is not UEFA," he said.

"If the negative experience that we had and the way this process went is negative, it is negative also for them. UEFA is much bigger than this FFP chamber.”

UEFA was also complimentary in its statements about City in its evidence to CAS, noting: "UEFA wishes to add again that it considers Manchester City to be a very important club and participant to UEFA club competitions.

CAS’s verdict does not mean the end of FFP, but a major overhaul of its purpose, as well as UEFA's processes, is required urgently if it is to maintain control over the reason for its inception - fairness.