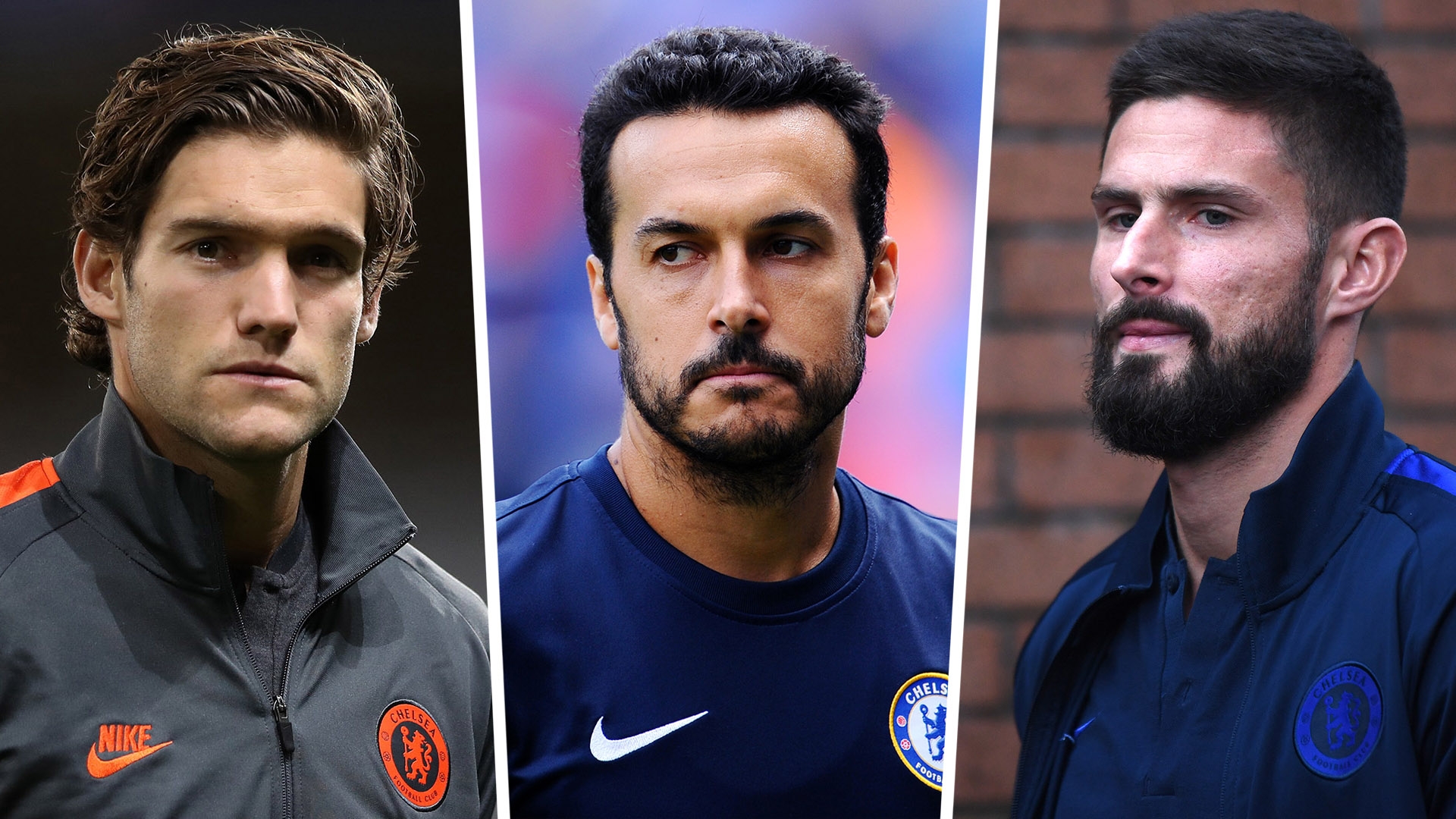 Antonio Conte is keen on signing Marcos Alonso from Chelsea but Inter may struggle to finance any potential deal, while Olivier Giroud and Pedro could also move on in January.

Alonso has grown unhappy at Stamford Bridge after being dropped by manager Frank Lampard since he was substituted in the first half of the 4-4 home draw against Ajax on November 5.

The issue for Inter relates to his £100,000-a-week wages, with Alonso tied to a contract until 2023, which may leave the Nerazzurri needing to spend beyond their means to facilitate a transfer.

Furthermore, Inter would need to shift one of their current left-backs, Cristiano Biraghi or Kwadwo Asamoah, to be able to bring in the 28-year-old.

Barcelona are another club who have a long-term interest in Alonso but are unlikely to make a move in January for the full-back who they believe could also play at centre-back at Camp Nou.

Fellow left-back Emerson Palmieri has also been dropped in recent weeks with Cesar Azpilicueta being moved from the right side to the left.

Brazil-born Italy international Emerson wants to continue to fight for a starting spot under Lampard but is a possible target for Juventus under Maurizio Sarri.

Chelsea would ideally like to sign Leicester City defender Ben Chilwell as a replacement in January but they face a near-impossible task to convince Brendan Rodgers's high-flying side to sell a key asset.

Giroud and Pedro could also be on the move in January and they have begun looking at options away from Stamford Bridge.

Both of their deals expire at the end of the season and they will soon be able to talk to clubs ahead of a summer move on a free transfer.

Pedro is attracting interest from MLS clubs over a January move and Aston Villa are also reportedly keen on a deal, with the Spaniard another player who has been frozen out under Lampard.

Chelsea are, however, looking to retain a host of first-team players and they are in active talks over new deals for many of their star names.

Fikayo Tomori looks the closest to signing a new contract, while talks are ongoing with Willian, Tammy Abraham, Reece James and Tino Anjorin over extending their deals.