Marc Bartra, Lukasz Piszczek, Shinji Kagawa and Julian Weigl are all doubts for Borussia Dortmund's trip to Bayern Munich in the Bundesliga

Thomas Tuchel hopes the prospect of tackling Bayern Munich on their own pitch will inspire his injury-hit Borussia Dortmund squad in Der Klassiker.

Tuchel will be without forwards Andre Schurrle and Marco Reus due to respective ankle and groin complaints, while defender Erik Durm remains sidelined with muscular problems.

To compound that, Marc Bartra (back), Lukasz Piszczek (ankle), Shinji Kagawa (muscular) and Julian Weigl - who recently suffered a thigh injury during Germany's friendly against England - were listed as major doubts by the Dortmund coach when he addressed the media before Saturday's trip to the Allianz Arena.

CONFIRMED: Mane out for the season

"The personnel situation makes it very tough but when you're wearing the Dortmund jersey at the Allianz Arena you're ready," he said.

"Playing Bayern at this time of the season means you usually play the best Bayern you can play. That's good, the biggest measuring stick.

"It's important that we have beaten Bayern to have the belief that it is possible.

"If you give me four weeks without any injuries, I'd say yes, we're on the same level as Bayern.

"We travel to Munich in a confident mood. We expect the best possible Bayern side and believe we can match them for 90 minutes." 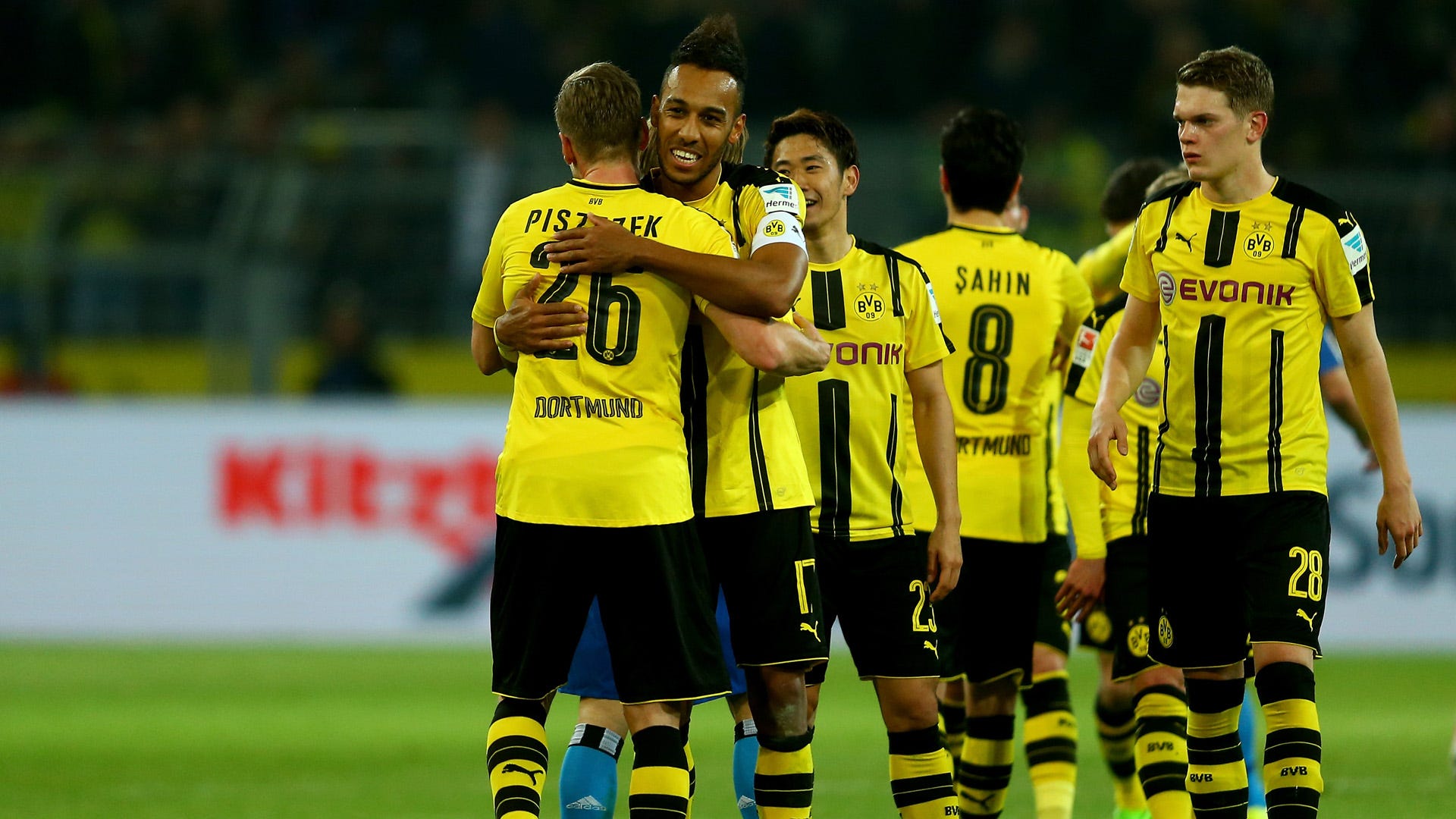 Dortmund triumphed 1-0 in the reverse fixture at Signal Iduna Park in November and Tuchel believes German football's most compelling modern rivalry also brings the best out of the Bavarian giants.

"There is a big difference in attitude when Bayern play against Dortmund - they raise their game even more," he said.

"We, of course, play against the best Bayern because there is a lot of prestige to be earned.

"We've played very well when we've been the underdogs this year, which makes us optimistic for our trip to the Allianz Arena."

Of all his injury absentees, Marco Reus' perennial struggles for fitness are the ones that impact most upon Dortmund, in Tuchel's opinion.

The Germany international has been restricted to 15 appearances in all competitions this term, scoring six times, and his team-mates are a distant fourth in the Bundesliga as Bayern close in on a fifth consecutive title. 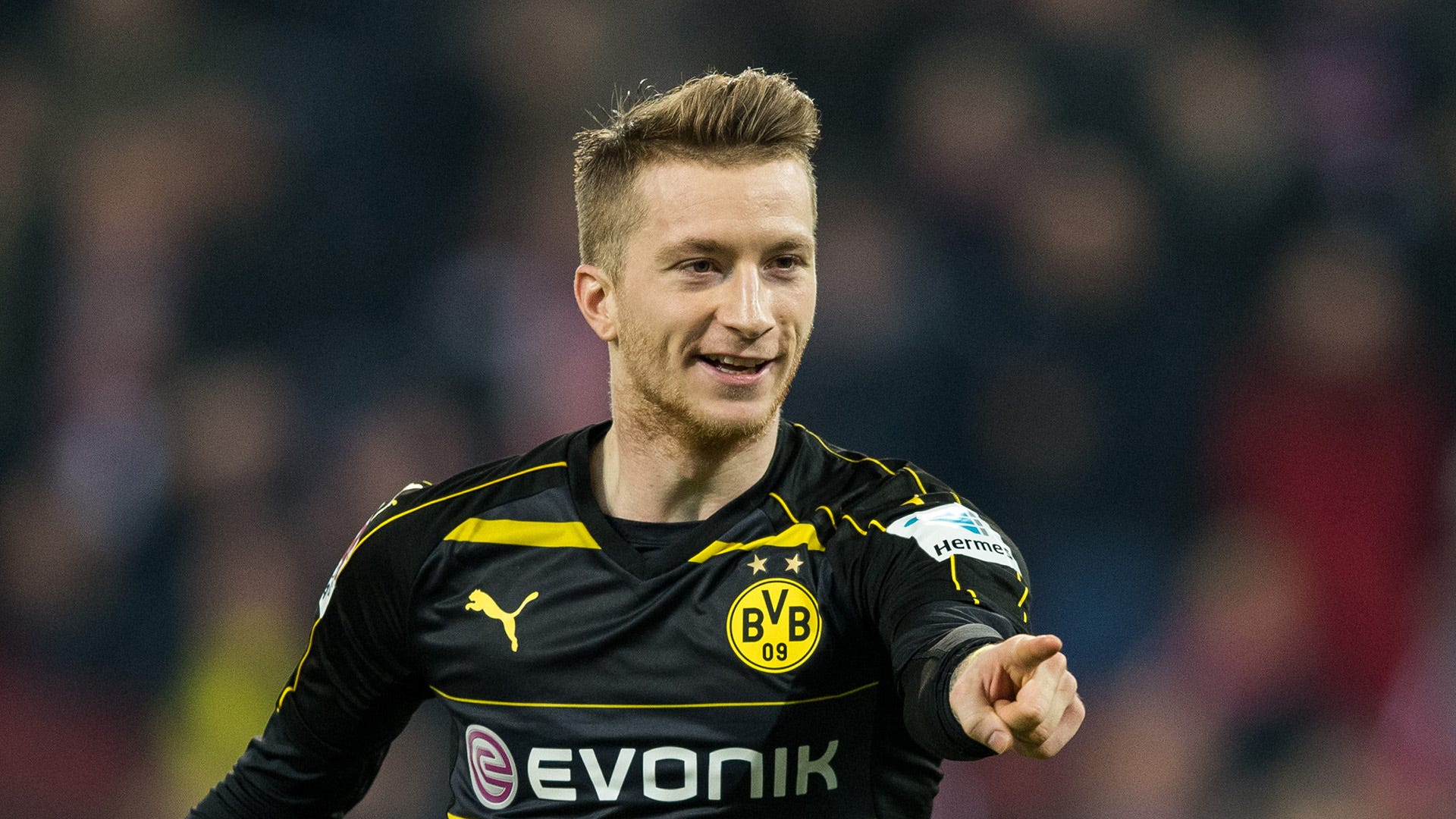 "You can't even imagine how much we're missing Marco Reus," Tuchel said. "His quality in front of goal, the fact he makes everyone around him better.

"We hope that Marco can return to the team soon but I'm also wary of the risk of another injury.

"We're still waiting for the signal that he is ready to rejoin full training sessions. That's not come yet."

Bayern's momentum was checked in midweek as Carlo Ancelotti rested a handful of his stars and they went down 1-0 at Hoffenheim, who sit a point and a place above Dortmund in third.

"I'm not surprised about Hoffenheim," Tuchel added. "They play at their full potential and have two players [Niklas Sule and Sebastian Rudy] that will join Bayern.

"Hoffenheim hardly have any injuries. They are riding a wave of success. There have been hardly any negative moments in their season."